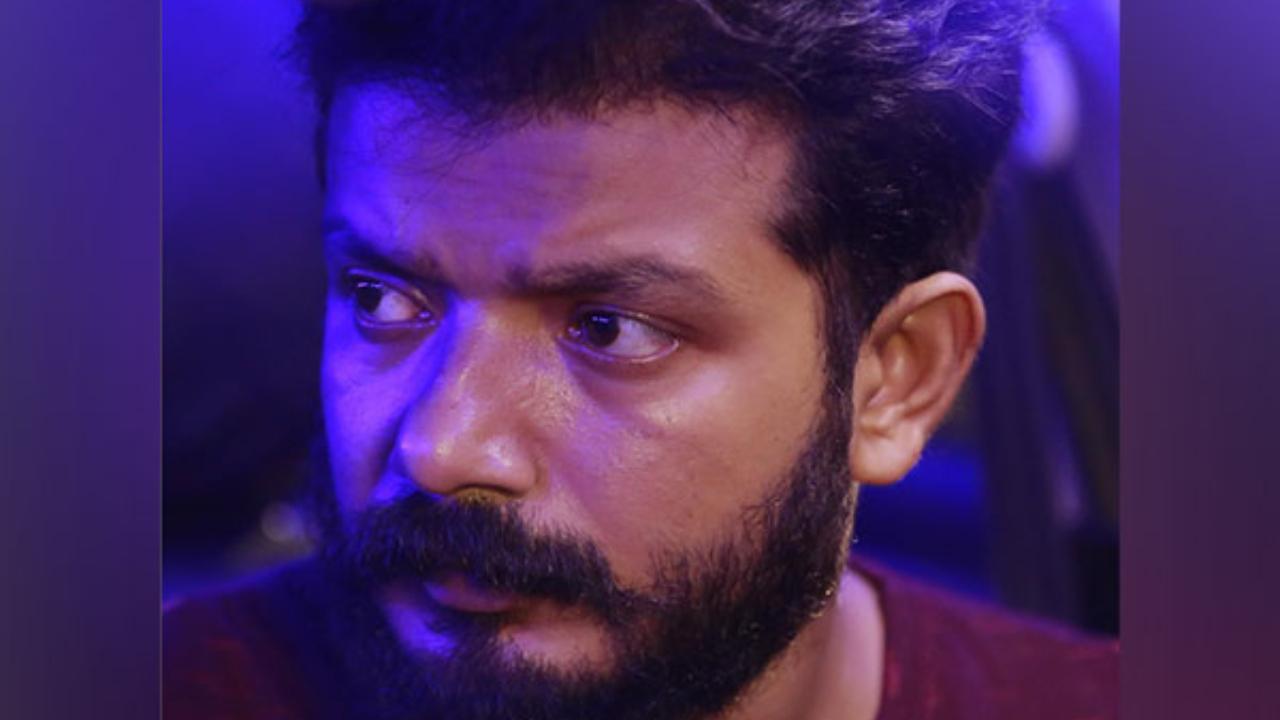 
The temporary ban imposed on Malayali actor Sreenath Bhasi has been lifted by the Kerala Film Producers Association (KFPA). Sreenath had been banned by the KFPA over allegations that he misbehaved with a female anchor during an interview he gave to a YouTube channel. This lift of the ban comes in the wake of an apology which was earlier rendered by the actor to the female anchor.

The Maradu police at Kochi had earlier arrested Sreenath and later released him on bail on September 26. A case was filed under IPC 509, 354(A), and 294 against the actor. However, the complaint was withdrawn later.

This matter pertains to a video that showed Sreenath lashing out at the interviewer/anchor after they asked him to rank his co-star based on their 'rowdiness.'While the interviewer/anchor asked the question in a light-hearted manner, given that the film's title is 'Chattambi', which means 'rowdy', the question wasn't liked by Sreenath.The actor asked the journalists if they have no intention of getting better at their jobs. He even shouted, "I'm pissed off right now" and also used the F-word.

Next Story : ITS OFFICIAL! Ram Charan’s next to be directed by Buchi Babu Sana