'Dhoomam', a thriller, will be directed and scripted by Pawan Kumar who has previously directed Lucia and U-Turn. 'Dhoomam' has national award winner Aparna Balamurali in the female lead. The shooting for the movie is set to begin on October 9 and will be released in 4 languages Malayalam, Kannada, Tamil, and Telugu 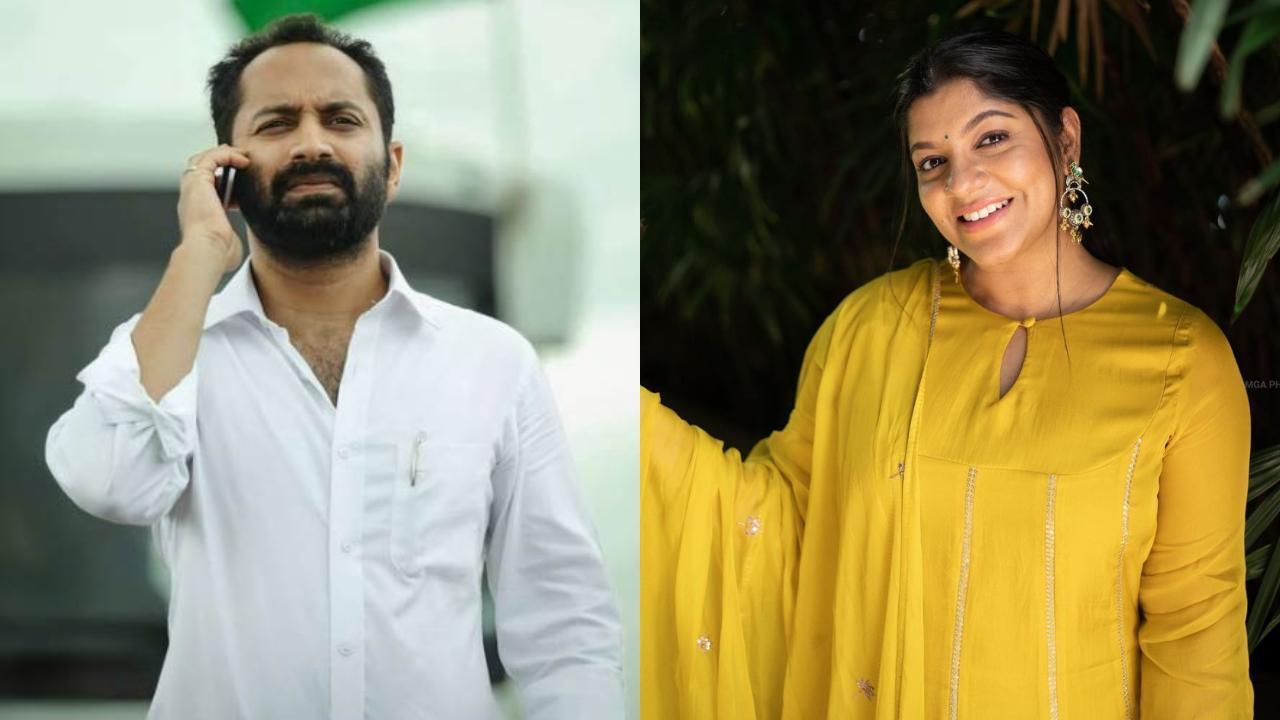 
The production house with the Midas touch which can do nothing wrong at the moment has announced its new movie 'Dhoomam' with the stalwart Fahadh Faasil in the lead. Hombale Films after the raging success of KGF Chapter 2 and with their new masterpiece Kanatra, took to their Twitter handle to release the first poster of the movie 'Dhoomam'. 'Dhoomam', a thriller, will be directed and scripted by Pawan Kumar who has previously directed Lucia and U-Turn. 'Dhoomam' has national award winner Aparna Balamurali in the female lead. The shooting for the movie is set to begin on October 9 and will be released in 4 languages Malayalam, Kannada, Tamil, and Telugu.

'Dhoomam' marks the second release from the production house in the Malayalam Film Industry, after the grand announcement of 'Tyson' earlier. As per sources, the magnitude and scope of the movie 'Dhoomam' is going to be huge. The movie will include a list of top actors and technicians, the details of which will be revealed soon.

Speaking on the release of the first look, the producer Vijay Kiragandur said, “Dhoomam is based on a new concept. And we are going to see and witness Fahadh in a new and massive role. We certainly feel that the amalgamation of the biggest actors together, can create and weave magic together.”

The cinematography will be done by celebrated cinematographer Preetha Jayaraman, music by Poornachandra Tejaswi. The film is set to be released in the summer of 2023.

The production house has been on a roll since the successful run of KGF Chapter 2 worldwide. It is reeling forward at a rapid pace. With Salaar under its belt and the likes of Rocking Star Yash, Sudha Kongura, Prashanth Neel, Rakshit Shetty, Rishab Shetty, Prithviraj Sukumaran, Fahadh Faasil at their side, they are ready to mark their presence across the film industry and Indian cinema. With the best of the best from the South Indian Film Industry coming together, this  can be start of scripting a big bang in the reckoning.