KV Vijayendra Prasad: Can take the heroes on adventure outside India 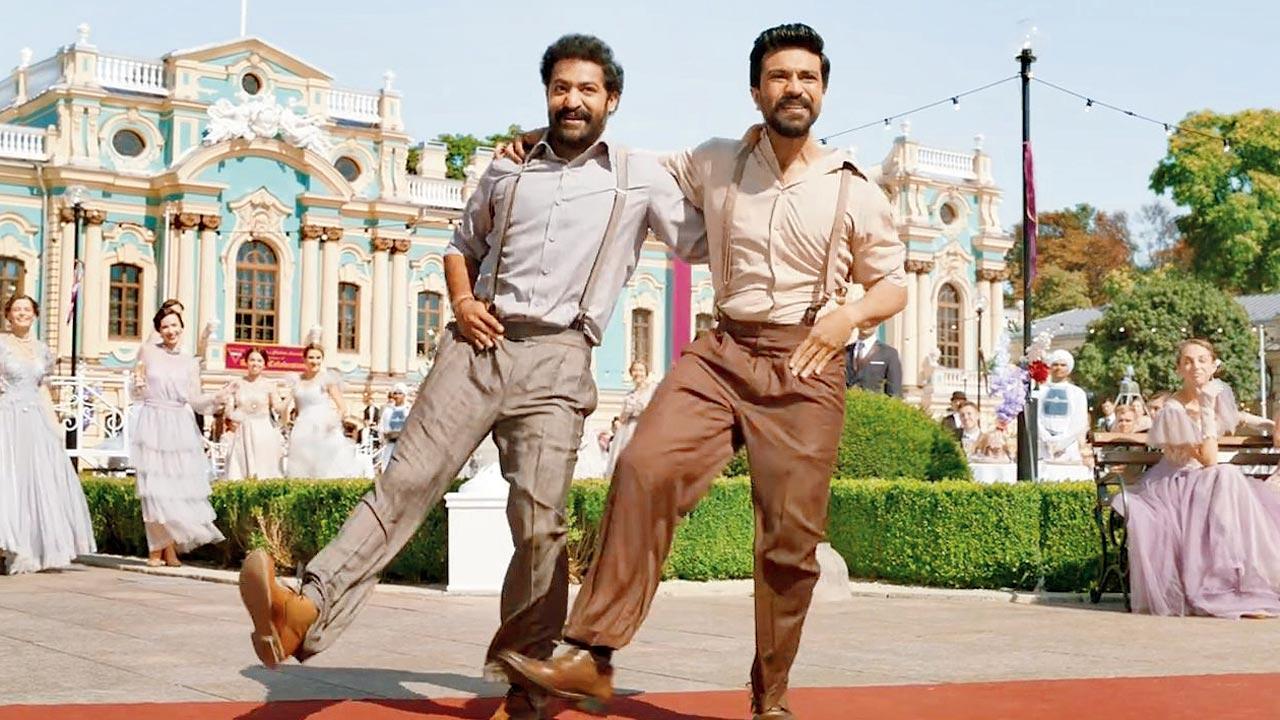 
Within days of its release, SS Rajamouli’s RRR has reportedly earned Rs 500 crore at the global box office. Not many are surprised by the smashing success of the Ram Charan and Jr NTR-starrer, least of all the film’s writer KV Vijayendra Prasad. “I was always sure that RRR would become a big hit,” says the noted writer, at the beginning of our chat.

So how did Prasad and his acclaimed director-son arrive at the universe of the ambitious period drama? The veteran writer reveals that the casting was finalised before the duo sat down to script the drama. “While making Baahubali, Rajamouli knew he wanted to direct a multi-starrer next. I thought of all possible combinations — Ram Charan and Allu Arjun, Rajinikanth and Ram Charan, Rajinikanth and Kamal Haasan, and more. But my son said, ‘I’ll need the stars’ dates for one-and-a-half to three years. Ego clashes are bound to happen. So, let me instead do a project with two heroes with whom I have a good rapport — Jr NTR and Ram Charan." 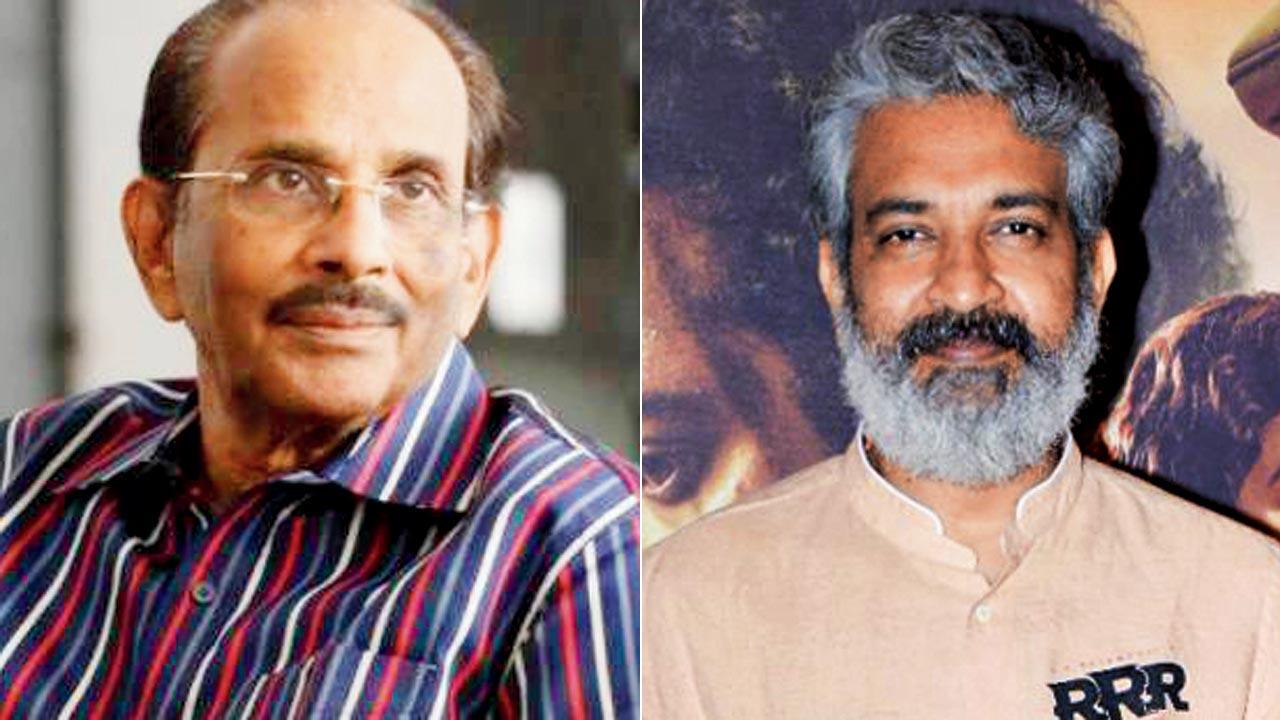 Having found their heroes, it was time for the writer-director duo to explore ideas. Prasad began approaching the story, one step at a time. “To start with, I don’t write. First, I lock the genre and the premise. I suggested a story set in the British era, where the hero is working with [the British Raj] for an ulterior motive. Then, we developed the track of a prisoner who is released from jail. My son liked the premise, so we started working on it. When we came across the story of two revolutionaries [Alluri Sitarama Raju and Komaram Bheem], we decided to fictionalise bits of the story. My son and I would sit across the table, and keep discussing ideas for two to four hours every day. The story was developed after two to three months."

Their last collaboration, the Baahubali series, was made in two parts. The veteran writer believes RRR too can lend itself to a sequel. “We can take the two heroes on another action-based adventure outside India, in other British colonies that existed in 1920. But we haven’t discussed that possibility yet.” For now though, the writer-director duo are focused on their yet-untitled next with Mahesh Babu. “This project will take two years at least. So, there’s no point in thinking about the RRR sequel right now.”