Lahari Shari is Gearing Up for her Debut as Lead actress with Telugu film Ramapuram.

Lahari Shari is a known face on the small screen working as a TV presenter and host. After carving her niche in small screen, she has now taken a plunge in the South Indian film industry with the Telugu film Ramapuram 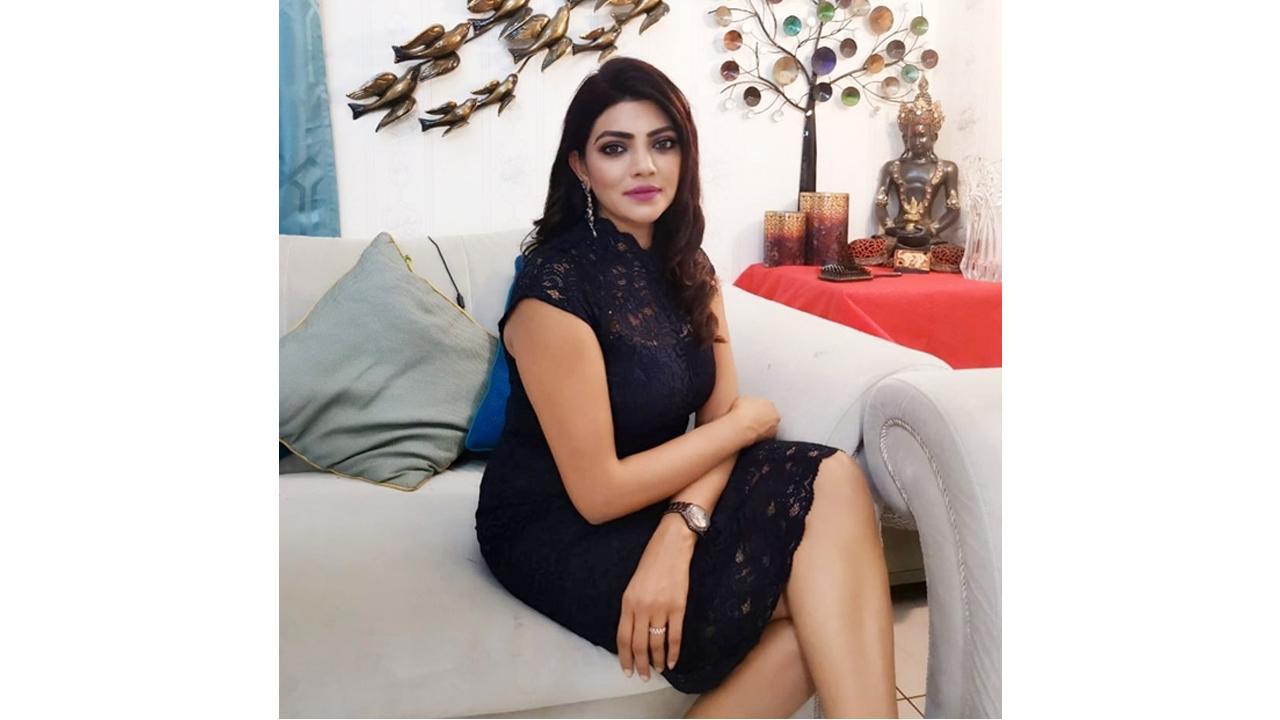 
Lahari Shari is a known face on the small screen working as a TV presenter and host. After carving her niche in small screen, she has now taken a plunge in the South Indian film industry with the Telugu film Ramapuram. It is also dubbed in Kannada with the said title Gramma. The film has an interesting star cast with actors like Likith Surya, Satyaprakash, Sudharani and Shivra apart from Lahari Shari. Hari Kiran is the director and Hemanth Kumar is the producer of the film

The makers have shot a song in a village near AP border completing the same, apart from shooting for a few action sequences with the said star cast. Now, the makers intend to shoot for the second shooting schedule soon. Meanwhile, Ravikalyan is the music director of the film and the song recorded recently had his music which seemed a soothing experience for the lady to shoot. The cinematography is carried out by Vijay Krishna and J K Depak. The film revolves around the leading lady played by Lahari Shari.

As she takes the plunge in a big film, she is already a known name in the small screen industry. She has been working with several TV channels in the South Indian film industry. Starting her career with ETV working as a host for the TV show called Celebrations. Later shifted to Mahaa News, which gave her the recognition as a known TV presenter and host for various news shows and several Talk Shows. She then joined NTV Telugu which is a big group in the news industry in the south. She appeared with the talk show called Special Focus on Women Achievers.

Now, with her debut film coming soon this year, she is all set to add another innings of film in her career and surprise her fans with a promising entertainment.

Next Story : One of 2021’s most awaited film's, Acharya’s teaser is out now