Liger will rock on Aug 25, that's my guarantee: Vijay Deverakonda

Ahead of the release, the team is touring the country for promotions and made a pitstop in Guntur on Saturday for the film's Pre-release event 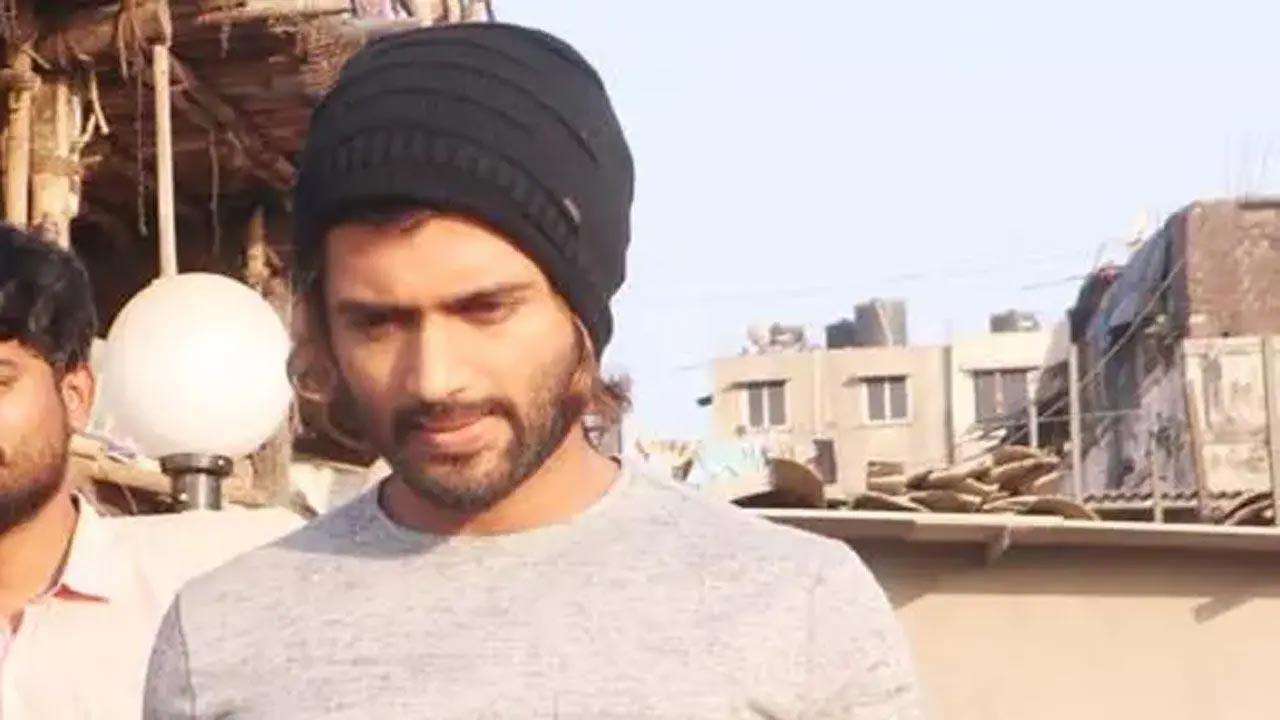 
With the countdown set for the theatrical release of 'Liger', actor Vijay Deverakonda's is super-confident that his maiden pan-India film will hit the bulls eye on August 25. Ahead of the release, the team is touring the country for promotions and made a pitstop in Guntur on Saturday for the film's Pre-release event. The huge crowd that gathered for the event revealed the craze of Vijay Deverakonda and Liger in Andhra Pradesh.

Speaking at the event, Vijay Deverakonda said: "I have been touring one city per day for the last twenty days. I am out of energy and my health is not co-operating. But I still wanted to come here because of your love, Guntur. Mental is the word that came to mind when I listened to this script and while shooting for the film. Liger promotions are my life-time memories. Liger will be my first step to make many such memories for you. I guarantee you... the movie will rock. You should do one thing for me...You should shake Guntur on 25th. August 25th, Waat Laga Denge".

The actor's comments gain significance in the backdrop of some boycott calls for the movie over his support for Aamir Khan after his 'Laal Singh Chaddha' tanked at the box office, supposedly due to boycott calls fuelled his anti-Hindu stance in the past.

Director Puri Jagannadh also did not exhibit any tension and expressed confidence about the film. "This crowd makes me feel like this is the success celebrations of Liger. It does not look like promotions before the film. If every one of you buys a ticket, the movie will be a blockbuster. Vijay rocked in the film. So, are Ananya and Ramya Krishna. Mike Tyson will be the highlight. No one can beat him. Google about his greatness before watching the film, you will enjoy the movie even better. Even before knowing the result of Liger, we started and completed one schedule of JGM with double the budget of Liger. That is our confidence on this film."

The huge crowds at the venue were a revelation for Ananya Panday who makes her Telugu debut with 'Liger'. She even tried to speak a few lines in Telugu. "I like Telugu audience so much. Puri garu told me about Guntur before coming here. He said if we hit in Guntur, entire India will hear the resound. I got the best team for my Telugu debut in Vijay, Puri, Charmee, and others. I will come to Guntur after release and we will rock," she said, evoking a huge response from the crowd.