Stating that people’s opinions will keep changing based on his work, Vijay says he is eager to connect with a wider audience with his pan-India film Liger 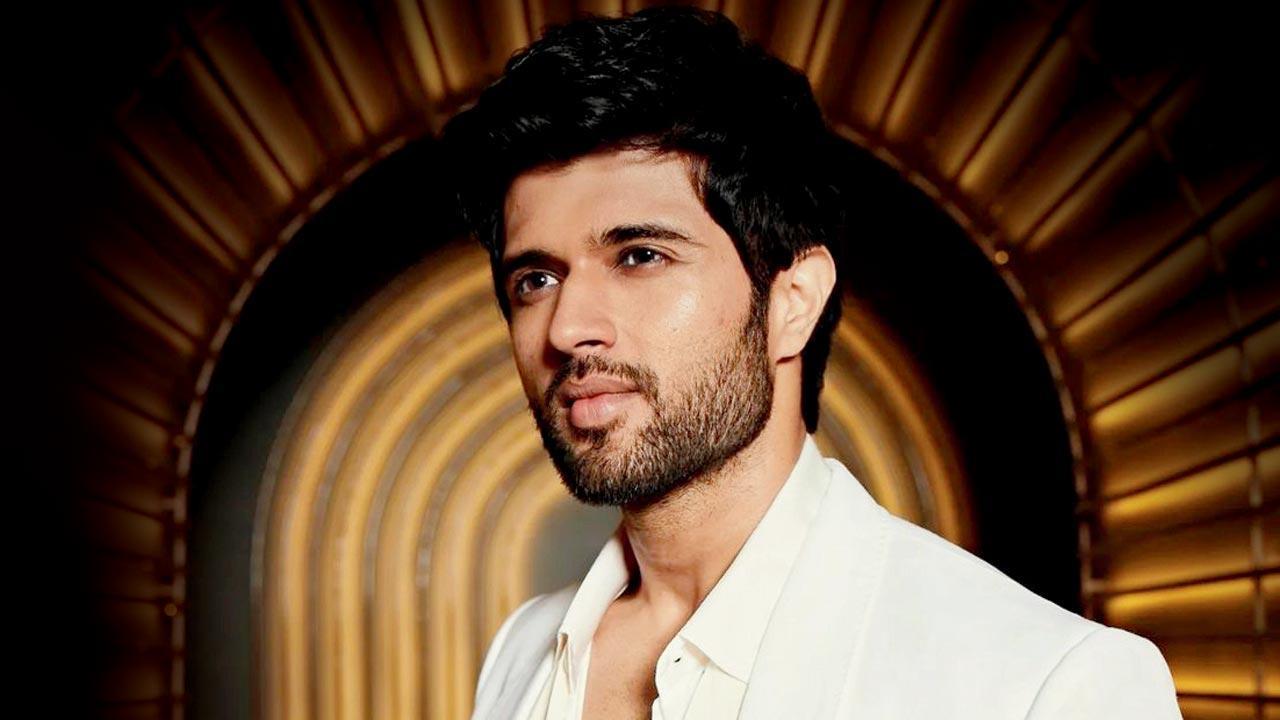 
Vijay Deverakonda has enjoyed a meteoric rise in the Telugu industry ever since Arjun Reddy (2017) became a rage. Now, as he is set to foray into Hindi cinema with Liger, the responsibility of being a pan-India hero isn’t lost on him. “I wanted to be ready for a stage like this. You are telling the story to an entire country. Love from people that cuts across barriers of language, age and gender has to be reciprocated with care. I needed to feel settled as an artiste to take that leap of faith,” starts Deverakonda, who is joined by Ananya Panday in the actioner. The move, he agrees, comes with benefits and risks. “Hindi is the most spoken language in the country. So when you make a Hindi film, you get access to a huge audience. Trying a pan-India film is a risk I wanted to take [at this stage].” 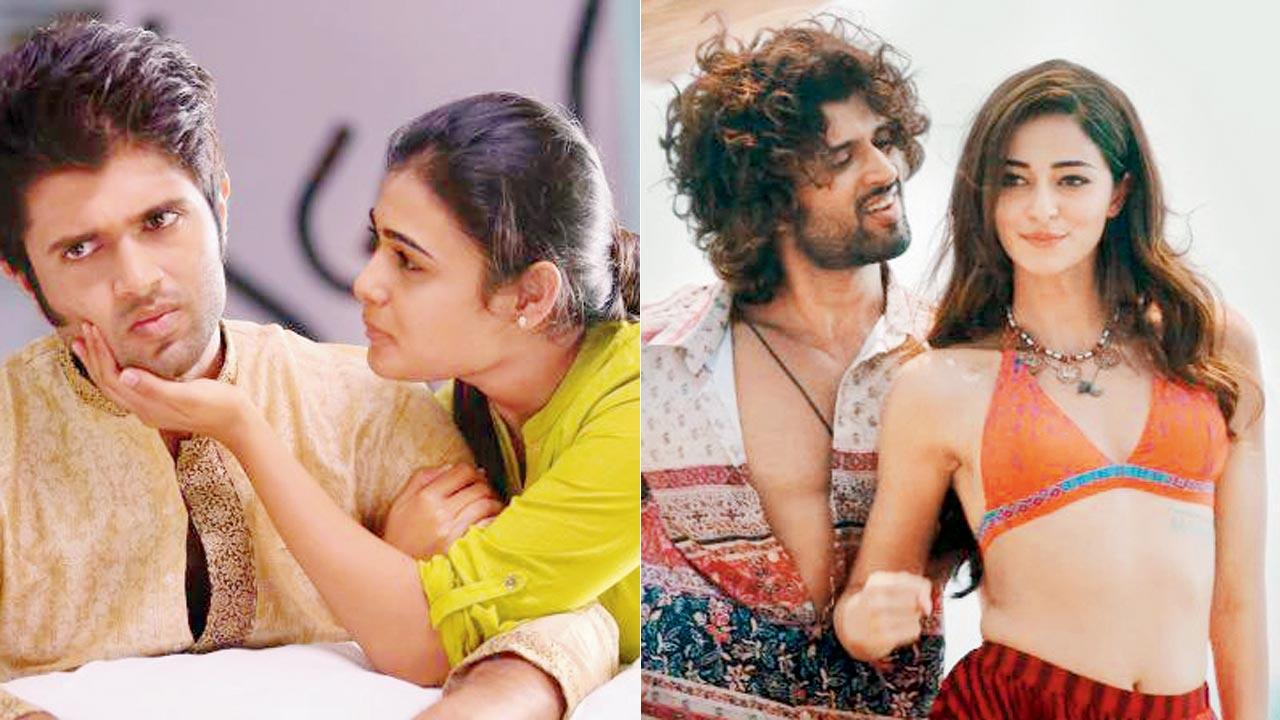 (From left) The actor in Arjun Reddy and Liger

There was a barrage of Hindi film offers after Arjun Reddy’s success, but none caught his attention. Director Puri Jagannadh’s multi-lingual about an MMA fighter who rises from the streets struck a chord with the actor. “I connected with the underdog’s fight for survival. I have the same fire that fuelled me from my teenage years. Also, flawed characters [resonate] with me. He is cocky, but also vulnerable. He has a stammer. His insecurities, coupled with his brute strength, offered interesting aspects for me to explore.”

With flawed characters, treatment and messaging are key. A section of the audience had called out Arjun Reddy for glorifying toxic masculinity, while he defended the character’s motivations. Does he worry about his image after the film? “I don’t wish to rectify my post-Arjun Reddy image. I am okay with people liking or disliking me. I am just another actor, hoping to entertain my audience. Their opinions will change based on the work I pick up. People who like me now, might not like me a few years later [based on a role], and vice versa. Perceptions are transitory.”

Next Story : Priyadarshan: My first attempt at directing a thriller