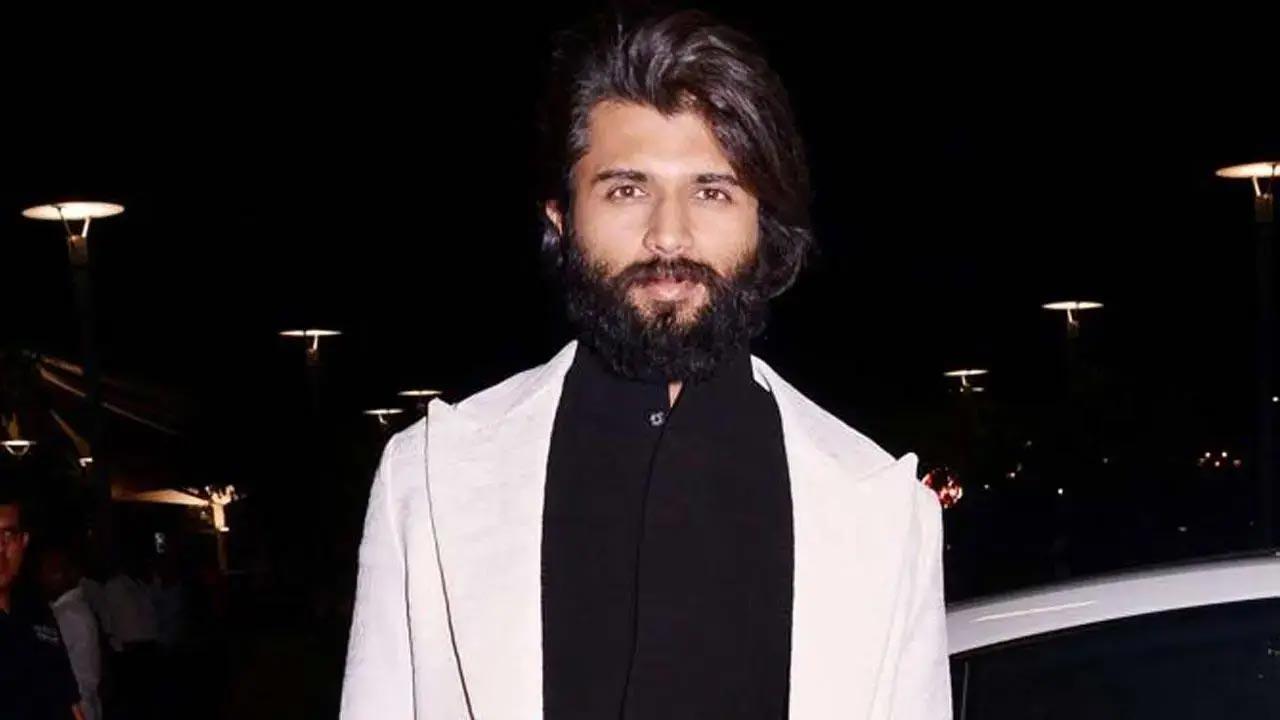 
Vijay Deverakonda has turned every eye on him ever since the trailer of his upcoming 'Liger' has been released. While the superstar has been ruling the audience's heart with the songs of his upcoming film, on the occasion of Independence day he went to meet The Indian Coast Guards for the celebration.

"This country. Its people. Its Army.

Makes us all emotional and proud ð®ð³

Moreover, Vijay's fans are eagerly waiting for the release of his film 'Liger' while the actor is also constantly treating them with one or the other glimpses or songs from the film.

Meanwhile, on the work front, Vijay Deverakonda is gearing up for the release of Liger and will be next seen in Khushi along with Samantha Ruth Prabhu and Jana Gana Mana.