Grateful for every insult, hardship in my life, says Vijay Deverakonda in 'Koffee with Karan 7'

Meanwhile, Vijay made his debut with Ravi Babu's romantic comedy 'Nuvvila'. Since then there has been no looking back for the actor 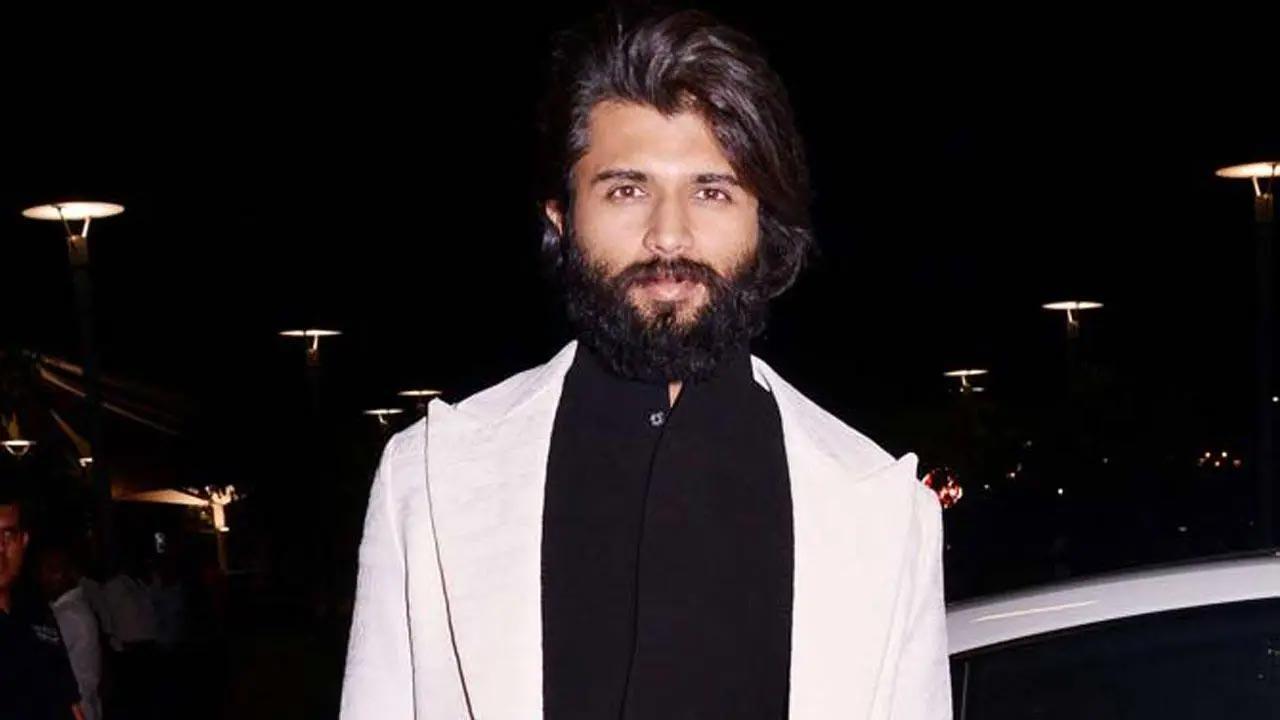 
The recently released trailer of Liger has turned everyone talking about the rising star Vijay Deverakonda for his character as an MMA fighter. The actor has come a long way in his life amid all the hardship and obstacles. Recently, Vijay shared his thoughts on being an outsider in the film industry on Koffee with Karan. Vijay Deverakonda and his 'Liger' co-star Ananya Panday graced the couch on Karan Johar's popular show 'Koffee With Karan 7'.

When Karan asked, "Vijay you are a very case in the Telugu film industry because you were not born into the film industry. It's not a privilege and yet you broke through the shackles of the system, where everyone is close and related to each other. You were an outsider to that entire nexus. So was that A) hurdle, B) alienating? C) What is your thought about it today?

In response, Vijay said, "It's definitely not easy breaking in when you are like a start outsider with absolutely no access to the industry at all. It makes it much harder to be alienated. I don't know if I would say that. Basically, my thoughts on this are that the worlds are not fair. We are not all born with the same financial status, we are not born with the same height, with the same looks, or with the same physical abilities and I had never blamed someone or disliked someone for being born to a rich father may be where I was struggling to pay rent, to someone born in the industry. It's not her fault or any star kid's fault that they are born to a parent who are acting".

He further shared that "One day I will have a kid who is born into a family, it has nothing to do with him and the world is never fair for anyone, in any field, it's always in equally, you just have to work your ass off to get where you want, if you want to. There are benefits to being born a star kid but I would not change anything in my journey. I am very grateful for every insult, every hardship, and every obstacle that I have faced in my life".

Meanwhile, Vijay made his debut with Ravi Babu's romantic comedy 'Nuvvila'. Since then there has been no looking back for the actor.

On the work front, 'Liger', which is helmed by Puri Jagannadh and produced by Karan Johar. The film marks Vijay's debut in Hindi cinema and the 'Khaali Peeli' actor's first multi-lingual film. The film is all set to hit theatres on August 25, 2022, after multiple delays due to COVID-19. It will be released in Hindi, Tamil, Telugu, Kannada and Malayalam.

Next Story : From covering hickeys to making out in boat: Vijay Deverakonda reveals a lot in 'Koffee With Karan 7'