Kareena Kapoor Khan hints at being a part of 'Koffee With Karan'; details inside

In the last season of the show, Kareena appeared with Priyanka Chopra. Both the actors were earlier reportedly each other's nemesis. 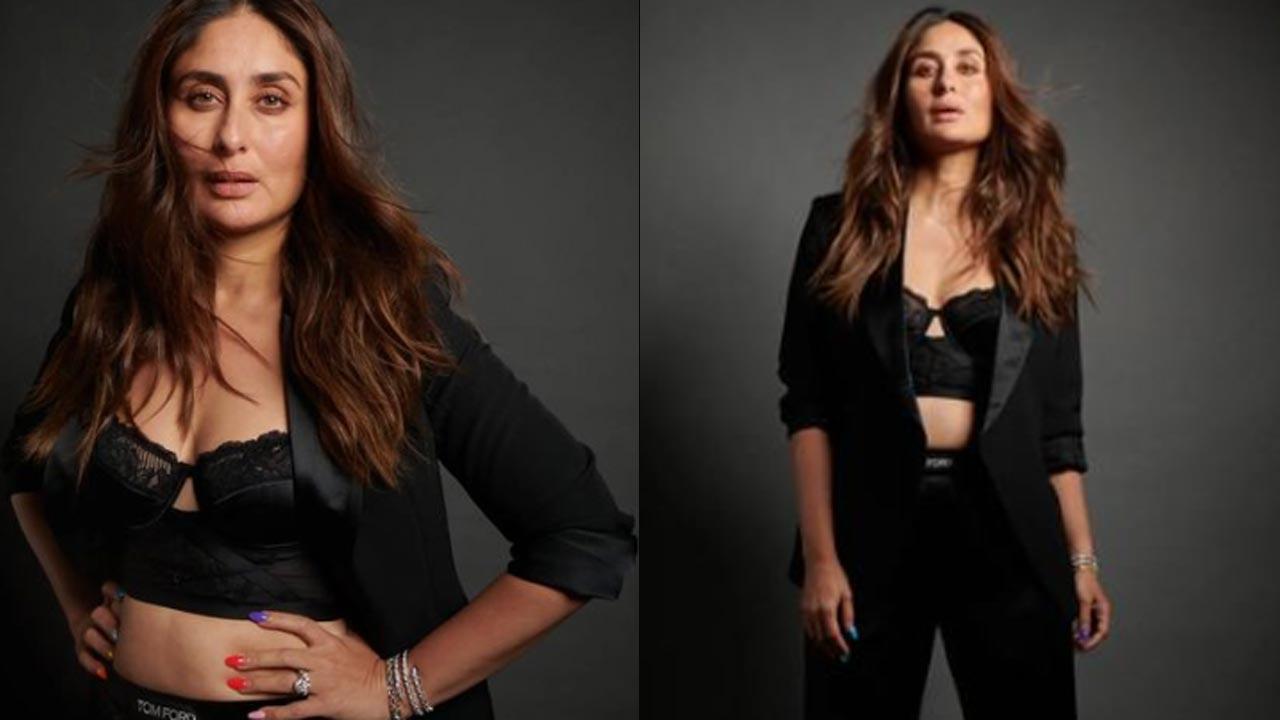 
After much speculation about whether Kareena Kapoor Khan will be a part of 'Koffee With Karan', looks like the actress is indeed coming back on the show this season!

Kareena, who recently got back to Mumbai after a month-long vacation in Europe, posted a couple of pictures of herself on Instagram on Wednesday. Looking breathtakingly beautiful in an all-black ensemble, Kareena captioned the post, "I like my Koffee black". It seems like this is what the actor is going to wear for Karan's chat show.

Fans are making all sorts of assumptions after reading the caption. But more than anything else, they are all excited to see who Kareena will sit on the 'Koffee couch" with! In the last season of the show, Kareena appeared with Priyanka Chopra. Both the actors were earlier reportedly each other's nemesis.

Meanwhile, on the work front, Kareena will next be seen in 'Laal Singh Chadha' opposite Aamir Khan. The film is slated to release on August 11. She also recently wrapped up shooting her OTT debut project helmed by Sujoy Ghosh. The film is based on the Japanese novel 'The Devotion of Suspect X', which also stars Jaideep Ahlawat and Vijay Varma in the lead roles. Coming back to 'Koffee With Karan', are you excited to see Bebo reunite with Karan onscreen?

Also Read: Did Vijay Deverakonda confess having sex in a car on 'Koffee With Karan 7'?

Next Story : Shriya Pilgaonkar: I’m on a 3-week trip to Barcelona, Seville and Madrid