Whacky Wednesday: Did Vijay Deverakonda confess having sex in a car on 'Koffee With Karan 7'?

From Vijay talking about Sara Ali Khan and Janhvi to Ananya talking about what's cooking between her and Aditya Roy Kapur, the promo is every bit of an entertainer 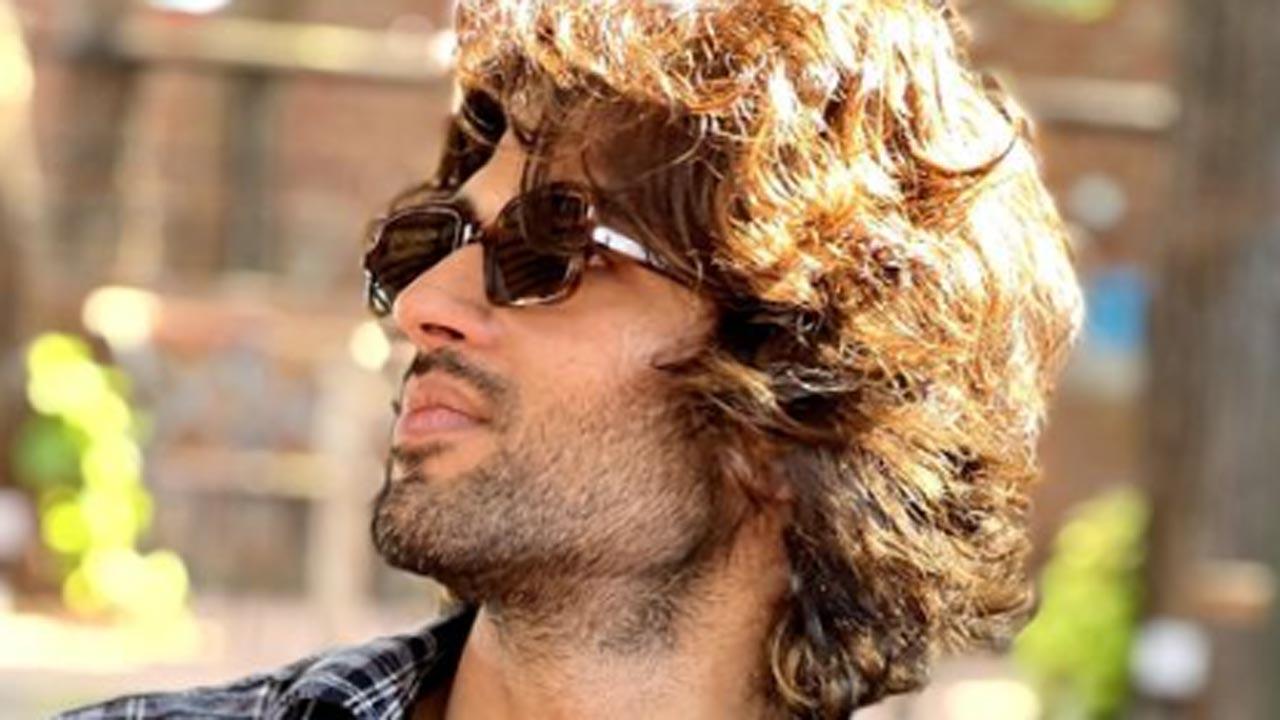 
In a new promo of 'Koffee with Karan 7', Vijay spilled beans about his sex life and revealed that he had sex in a car. Vijay marked his debut on Karan Johar's chat show alongside Ananya Panday. On Tuesday, Karan Johar unveiled the promo of the fourth episode of the ongoing season of his popular talk show. The promo features 'Liger' actors Vijay Deverakonda and Ananya Panday.

From Vijay talking about Sara Ali Khan and Janhvi to Ananya talking about what's cooking between her and Aditya Roy Kapur, the promo is every bit of an entertainer. Does the promo start with a fun introduction of the two stars by Karan Johar, who then asks Vijay whether he liked cheese? Then a small clip from Sara Ali Khan and Ananya Panday's episode is played where they talk about Vijay being on a cheese platter. To this Ananya Panday asks whether can she could be on the same cheese platter.

The actors also spilled beans on their sex life. But what caught attention was the statement about Vijay on his sex life. When Karan asked about the last time he had sex? In response, Vijay reacted with a witty smile and said 'abort, abort.' When Karan talks about doing sex in a public place, Vijay revealed his wildest side. He said, "done it in a car," which left Ananya and Karan amused and he further added 'desperate times'(with a wink).

Next Story : Netflix unveils plans to launch 'The Gray Man' sequel and spin-off