At one point during the show, KJo asked Samantha who she thought was the biggest actress in the South currently 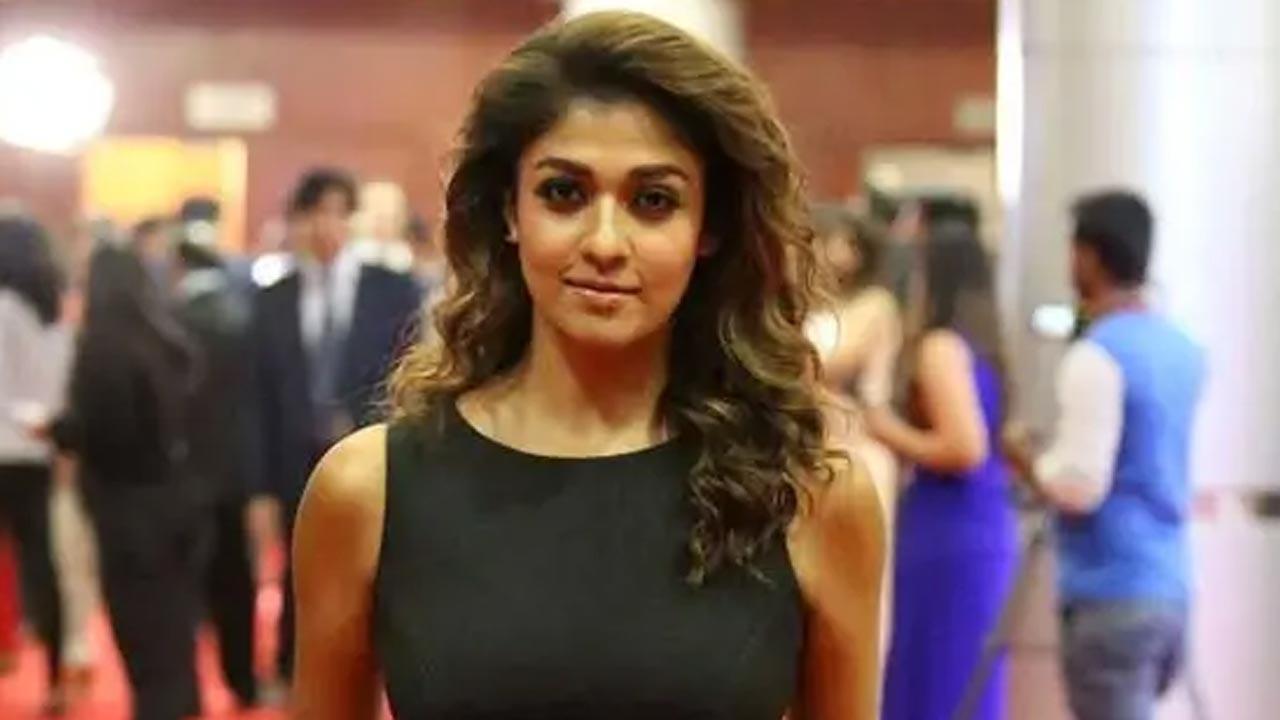 At one point during the show, KJo asked Samantha who she thought was the biggest actress in South currently. Referring to her recent release Kaathuvaakula Rendu Kaadhal in which she stars along with Nayanthara and Vijay Sethupati, Samantha said, "Well, I just did a film with Nayanthara."

She implied that she thinks Nayanthara is the biggest actor across the four film industries in South India. However, Karan didn't appear to be on the same page with her as he responded, "Well, not in my list!" He then went on to refer to a recent list, brought out by Ormax Media, of top female actors in the country which had Samantha as the number one female actor in the country.

Some of the fans even claimed that Karan is often passive-aggressive about the south film industries and their actors. "Why does he sound so jealous of the Southern Film industry all the time? Even for the blockbusters, he was very passive aggressive," read one comment.

Next Story : From Samantha Ruth Prabhu to Arun Vijay: South actors who made their big OTT debut