'Koffee With Karan 7': Samantha Prabhu says she is not open to love

During Koffee with Karan's latest episode, the 'Family Man 2' star opened up about her life after divorce and her current equation with Naga Chaitanya 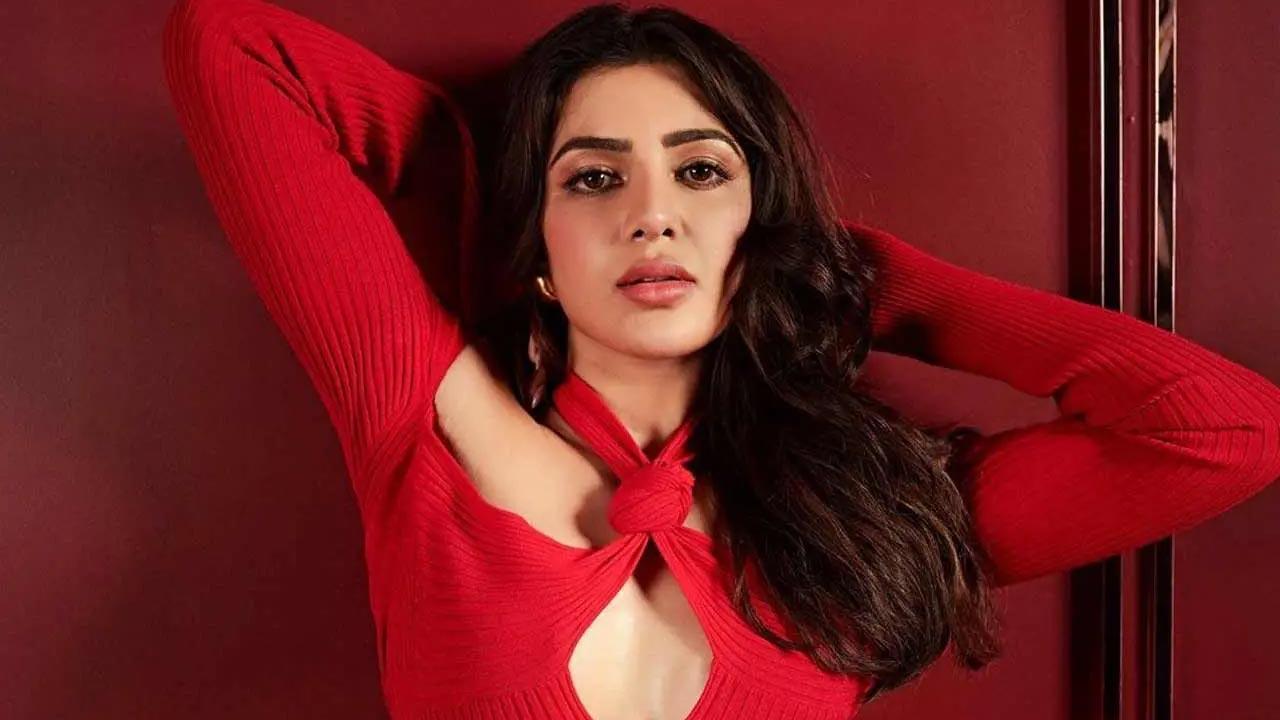 
Actor Samantha Ruth Prabhu, who announced her separation from Naga Chaitanya in 2021, is not ready to fall in love once again. During Koffee with Karan's latest episode, the 'Family Man 2' star opened up about her life after divorce and her current equation with Naga Chaitanya. "It has been hard but it's good now. It's fine, I am stronger than I have ever been," she said.

When host Karan Johar asked her if there are any hard feelings for her former husband, she responded, "Are there hard feelings like if you put us both in a room, you have to hide sharp objects? Yeah, as of now, yes. It's not an amicable situation right now....but maybe sometime in the future."

Samantha also mentioned that she is not open to love as of now. "No," she simply said when Karan asked if there's room for love in her life.

Reacting to the trolls she received post-separation, Samantha said, "Yeah, so I couldn't really complain about it because I chose that path, I chose to be transparent and I chose to reveal a lot of my life and when the separation happened, I couldn't be too upset about it because they invested in my life and it was my responsibility to have answers, which I didn't at that point of time and I think I came out of it okay. Better than okay."

Samantha appeared on 'Koffee With Karan 7' with Akshay Kumar.

Next Story : 'Koffee with Karan 7': Akshay Kumar reacts to being called 'Canadian Kumar'