When asked about certain film choices he made and how he ends up doing so much work, Akshay Kumar was frank about his perspective and even went on to reveal that his film 'Jaani Dushman' got him the money to buy his house 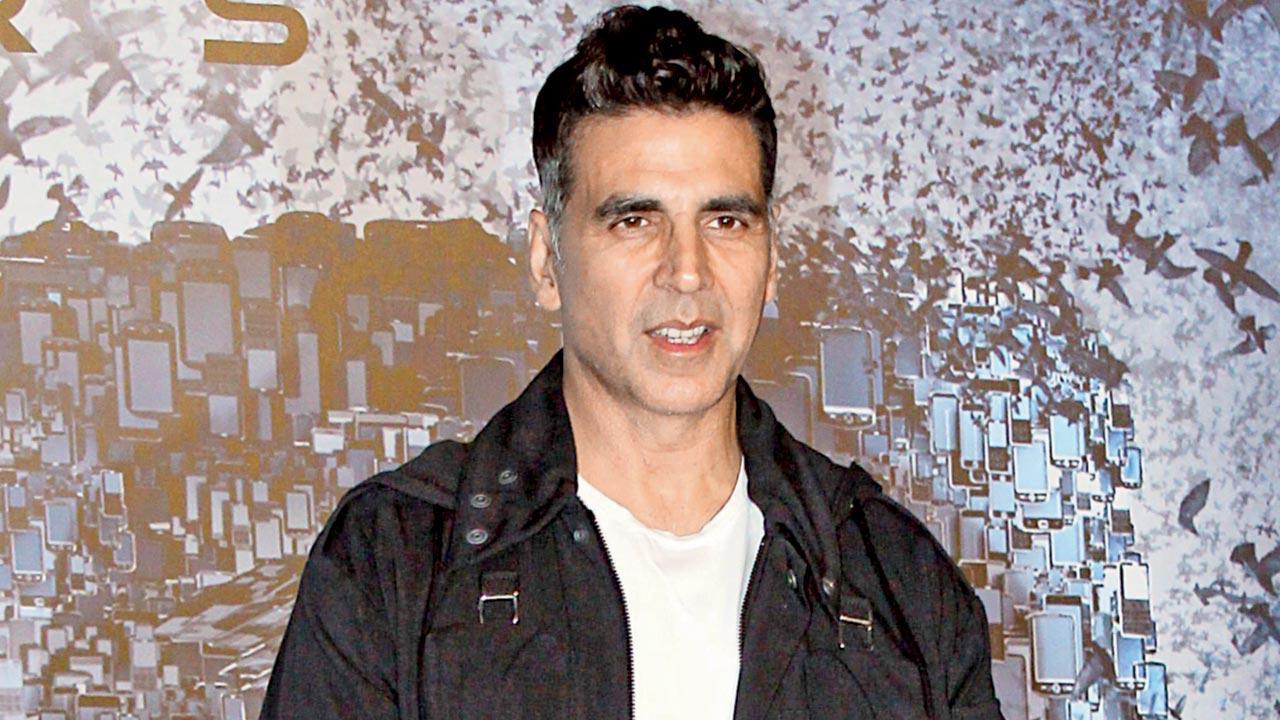 
The third episode of 'Koffee With Karan' is finally out and regardless to say it was a blast. Akshay Kumar and Samantha Prabhu graced the couch in this episode and we must say it was the perfect collaboration of Bollywood and Tollywood! While Samantha made a lot of revelations on the show, Akshay did so too. Being the honest and entertaining person he is, Akshay has become one of the audience's favourite recurring 'Koffee' guests.

From discussing how he didn't understand the term 'nepotism' to admit that his wife's humour is more evolved than his own, he covered it all on the show. When asked about certain film choices he made and how he ends up doing so much work, he was frank about his perspective and even went on to reveal that his film 'Jaani Dushman' got him the money to buy his house.

He said, "You won't believe it, today where I stay, I needed money to buy that place, and Jaani Dushman got me the money to buy my house".

Speaking about the film, he revealed when he came to Mumbai, he wanted to earn money and hence took up whatever film role came his way. He stated that his role in 'Jaani Dushman' ended when the character died, but because he needed more money, he persuaded the director to bring his character back to life.

On the show, he even addressed trolls who call him "Canadian Kumar". During the episode when Karan asked Akshay if he gets trolled, the actor replied that he doesn't go online much. He said, "At the most, they write about Canada. Which I don't care." Karan then pointed out, "The trolls call you Canada Kumar." Akshay then replied, "Yeah Canada Kumar. Okay call me that."

Karan also asked Akshay if he gets trolled for doing films with younger actresses.

Meanwhile, on the work front, Akshay is busy promoting his film 'Raksha Bandhan', which is helmed by Aanand L Rai. The film is slated to release on August 11.