Monday Motivation: This video of Ram Charan pushing his limits at the gym is sure to keep you motivated through the week 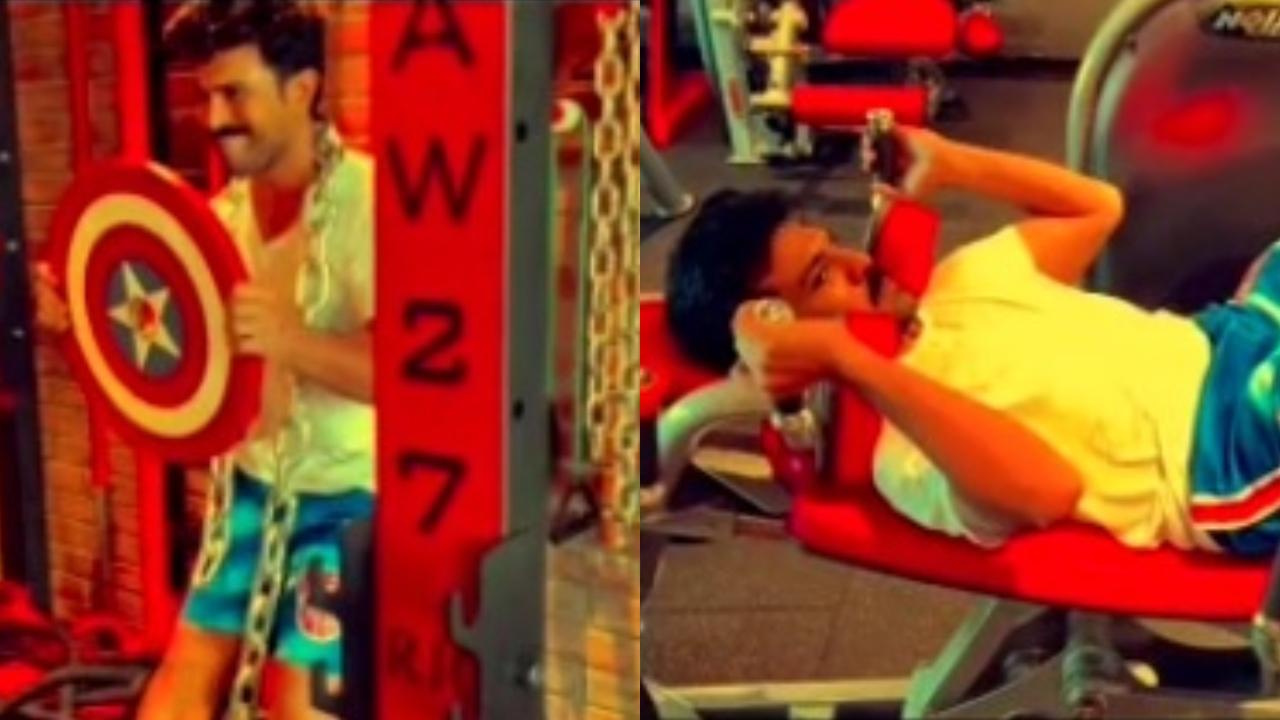 
Ram Charan has been giving everyone fitness goals from its inception. The actor who flaunted a ripped body in the magnum opus 'RRR' follows a strict fitness regime. The actor played the role of a police officer in British-ruled India and was seen taking on hundreds of people at the same time.

Also Read: Is Ram Charan gearing up for his second Hindi film after 'RRR' success?

Recently, Charan took to his social media to post a video of his workout regime, captioning it, “Sunday morning killer workout with @rakeshudiyar”. The video shows him doing quite a few intense workouts involving heavy weights. The video is sure to keep you motivated throughout the week.

Ram Charan has always been an advocate of fitness and wellness. His love and understanding of fitness have always been reflected in his body and workout pictures. This video is proof.

On the work front, Ram Charan began the year with one of the biggest hits that the country has seen- SS Rajamouli's 'RRR'. He essayed the role of Alluri Sitarama Raju in the period drama that also starred Jr NTR in the lead role. He was also seen in the film 'Acharya' along with his superstar father, Chiranjeevi. The film also starred Pooja Hegde. Currently, he is busy shooting for Shankar Shanmugham's upcoming big-ticket movie, in which Kiara Advani is the female lead. The 'Rangasthalam' actor has a project under Gautham Thinnanuri's direction as well.

Next Story : Samantha Ruth Prabhu to be one of the key guests for IFFM 2022, to talk about her acting career