Have you heard? Resul Pookutty clarifies his controversial tweet on SS Rajamouli's 'RRR'

He said, “ I merely quoted something that was already in the public domain. No offense meant." 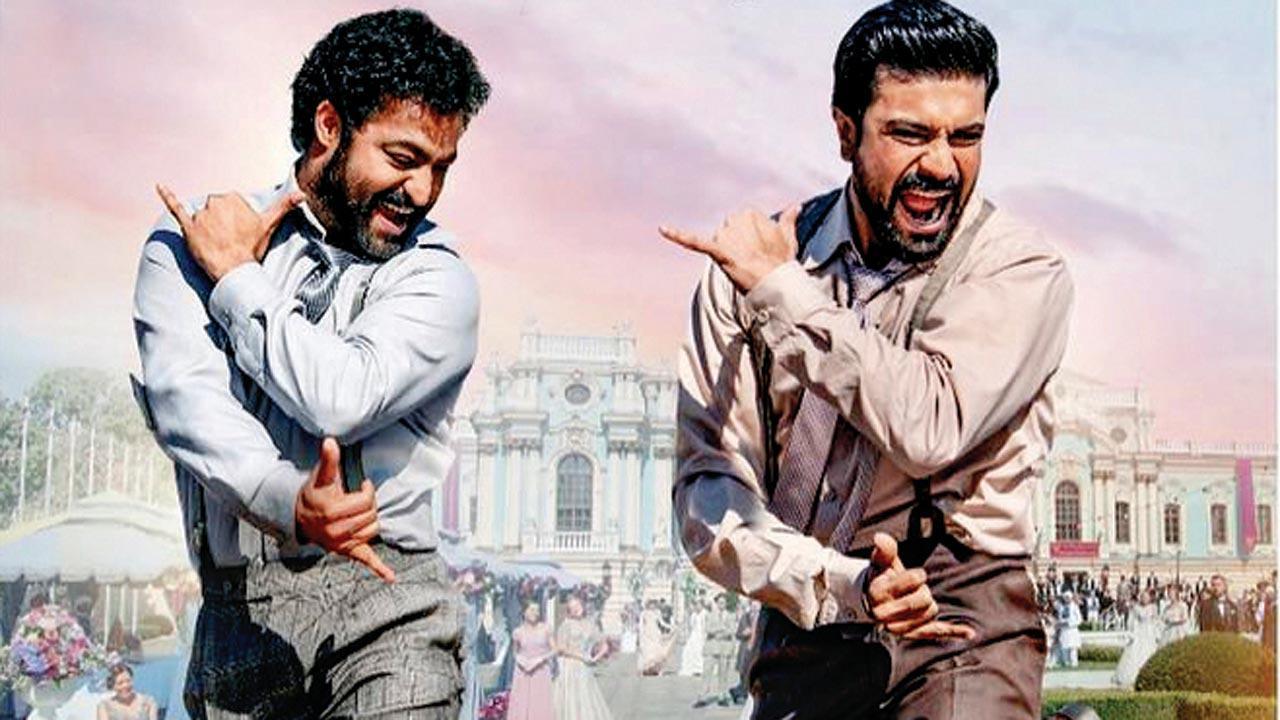 A still from RRR 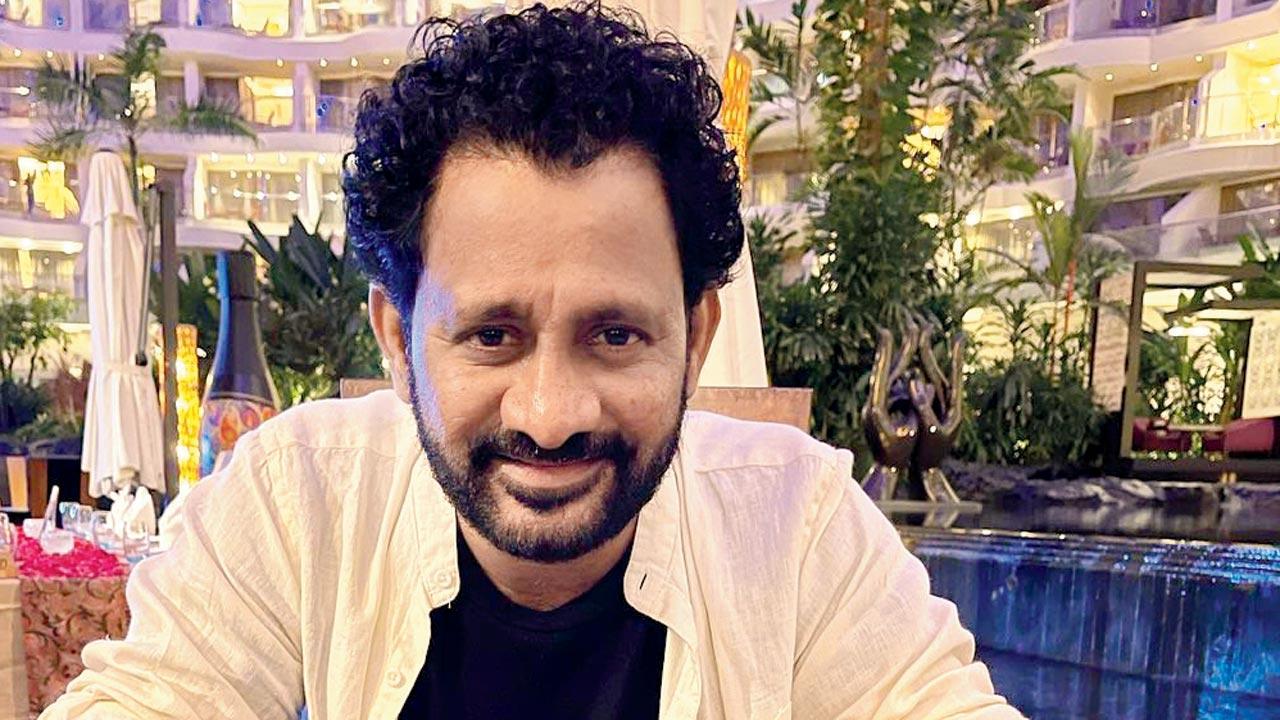 Oscar and BAFTA-winning Resul Pookutty courted controversy yesterday by making unpleasant remarks for SS Rajamouli’s blockbuster hit, RRR. It all began with filmmaker Munish Bhardwaj’s tweet, saying, “Saw 30 minutes of garbage called RRR last night (sic).” The acclaimed sound designer-mixer-editor replied saying, “Gay love story (sic).” He added, “And Alia Bhatt is a prop in that film (sic).” While netizens took serious offense to his tweets, when Munish asked him if he was quoting from an article, Resul replied in the affirmative. He said, “Yes, I merely quoted something that was already in the public domain. No offense meant (sic).” Munish responded to Resul, saying,  “Your tweeting skills are dismal compared to the artiste that you are with everything that is ‘sound’ in cinema.

Ajay to launch nephew next 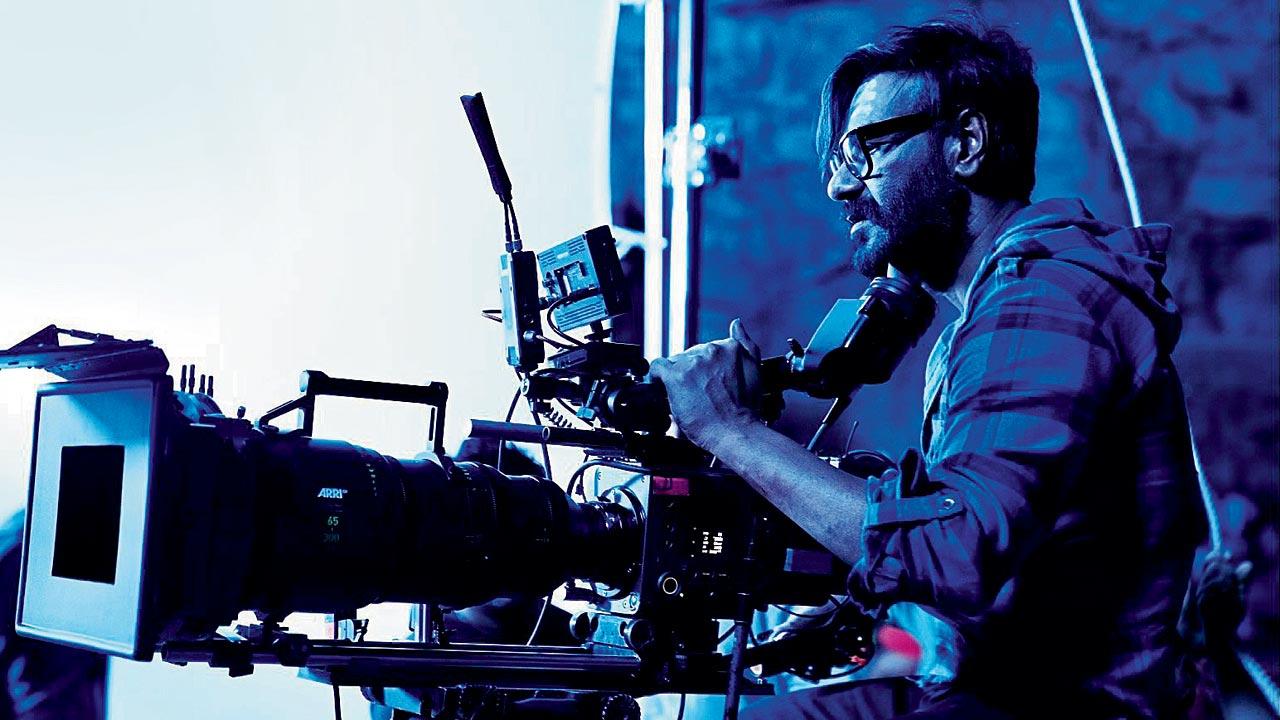 It appears as if 2022 will be as much a year of direction as well as acting for Ajay Devgn. The actor-filmmaker, who helmed this year’s Eid offering Runway 34, is now directing Bholaa, his remake of Lokesh Kanagaraj’s Tamil hit, Kaithi (2019). While the world is talking about Ajay’s fourth directorial venture, we have news on his fifth too. Buzz is that Ajay is planning to launch nephew Aaman, son of his sister Neelam. Going by his pictures, there is no doubt that Aaman has the scope to excel. And with his uncle, a two-time National Award winner mentoring him, we can be rest assured that he’s getting the right training for his foray into the movies. Moreover, it is learnt that Ajay will not only be producing bhanja’s debut, but will also be directing it. An industry source tells us that Ajay has finalised the subject, and the screenplay is being written. Apparently, he is planning to kickstart Aaman’s debut later this year, after he wraps up his prior commitments. 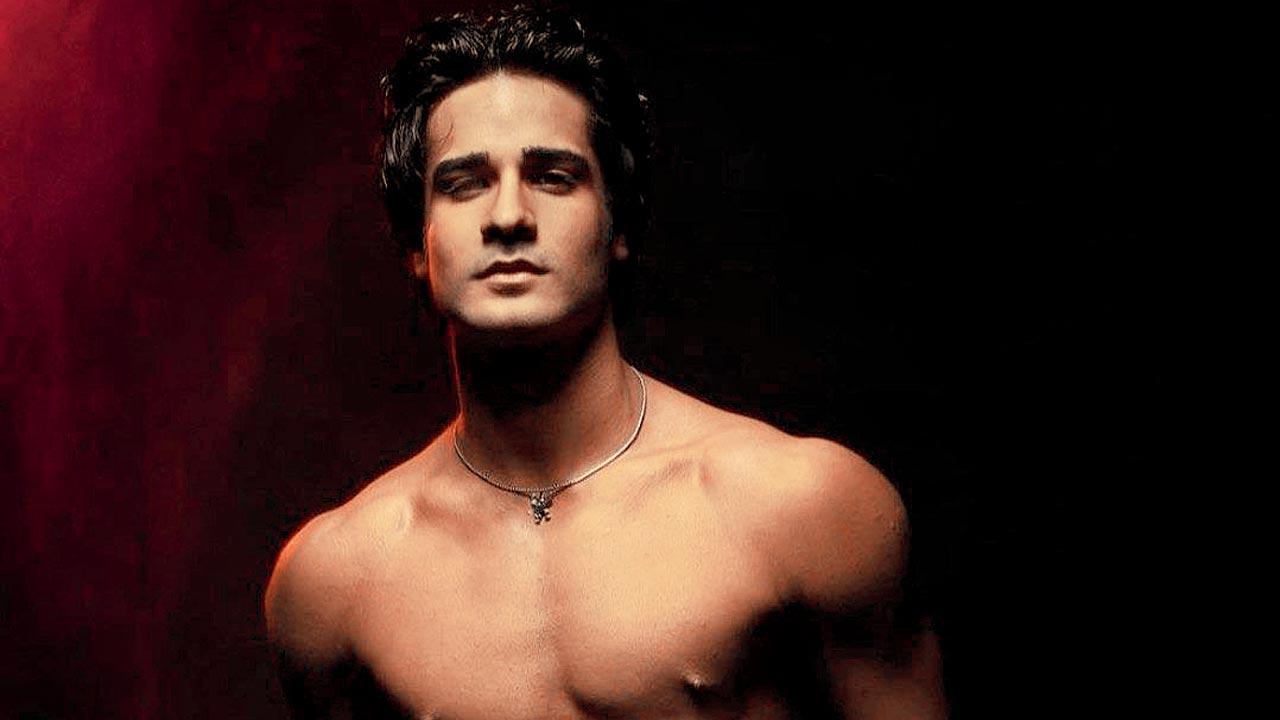 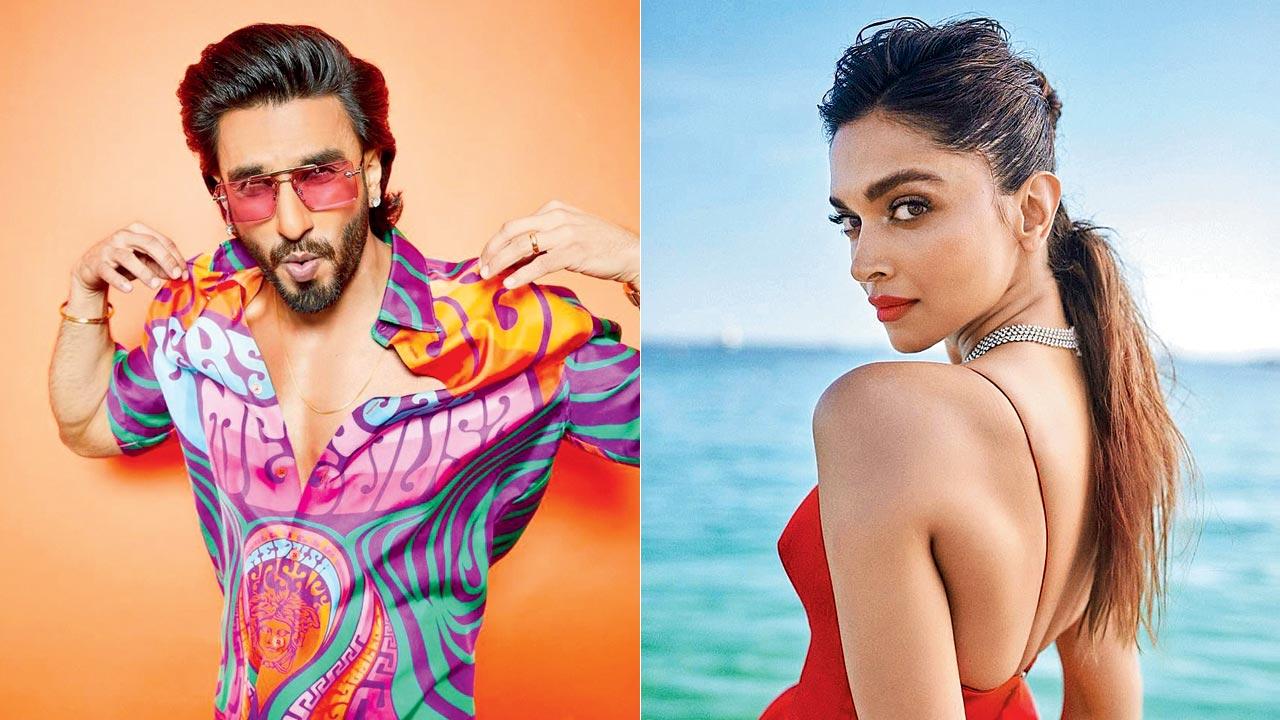 Ranveer Singh has begun his 37th birthday celebrations with wife Deepika Padukone in the US. The couple, along with her family, attended Shankar Mahadevan’s concert. The Padukones cheered when Ranveer jammed with the singer-composer to his Gully Boy rap. Later, they indulged in Japanese cuisine at a popular Asian restaurant. The couple will reportedly be heading to Hawaii to celebrate his special day.

Payal Rohatgi is all set to tie the knot with fiancé Sangram Singh on July 9 in the presence of their families and close friends in Agra. The bride-to-be has decided to also wear her naani’s gold kada, along with temple jewellery for her big day. Payal, who marries Sangram after 12 years of togetherness, says, “My naani was a Sikhni and absolutely doted on me. I loved her and will miss her on my special day. So I’ve decided to wear the kada that she had given me as her blessings for our wedding.” 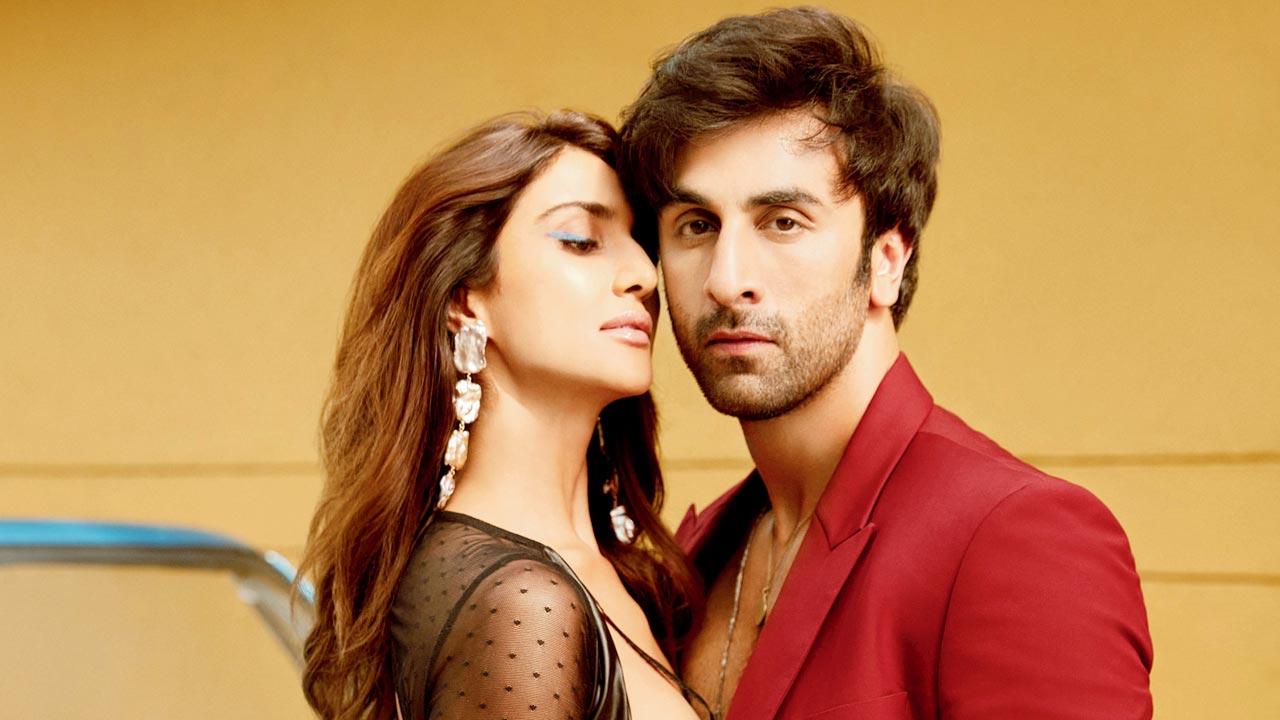 Vaani Kapoor seems to have impressed Ranbir Kapoor with her acting chops in their upcoming release, Shamshera. Ranbir, who became friends with his leading lady while filming Karan Malhotra’s directorial venture, calls her a fine actor who works very hard on her roles. “Vaani is so focused that she is always wearing headphones, listening to music and trying to be in character. Many times I’ve tried to distract her and just have stupid conversation. I think she is outstanding in Shamshera and I’m looking forward to see how people find her character and her performance,” he says. Conceding that they make a fresh reel jodi, he hopes audiences love their characters. Rooting for her, Ranbir sums up saying, “Vaani has put in a lot of hard work in the film and she deserves all the love and appreciation.”

SK and SRK to reunite? 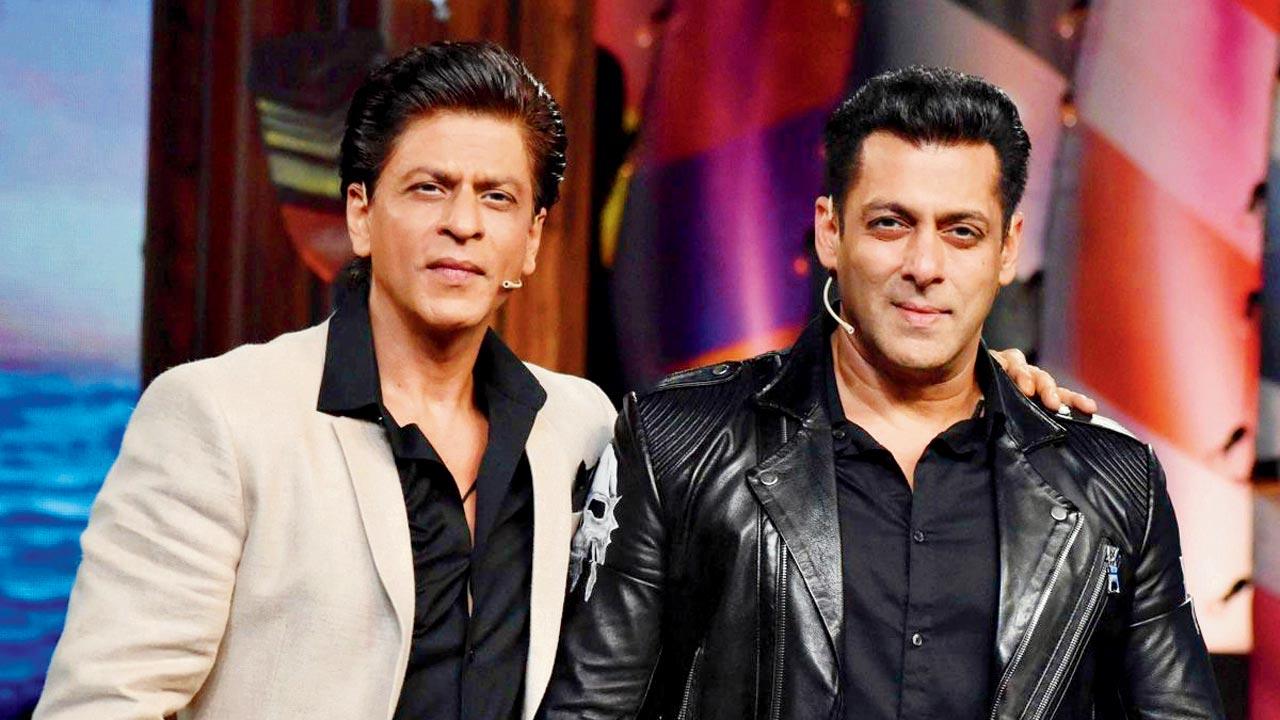 Reports are rife that Salman Khan and Shah Rukh Khan may reunite for a high-octane action thriller backed by Aditya Chopra. The two actors are collaborating with the filmmaker for Tiger 3 and Pathaan. Moreover, they also have cameos in each other’s films. Rumour has it that Adi is planning to go a few notches higher by bringing them together over 27 years since Karan-Arjun. Since then, whenever these two Khans have shared credits, one has done a special appearance in the other’s film. The YRF project is said to begin only when both actors give their nod after a joint narration with Adi. Whenever it happens, it will surely be worth the wait. 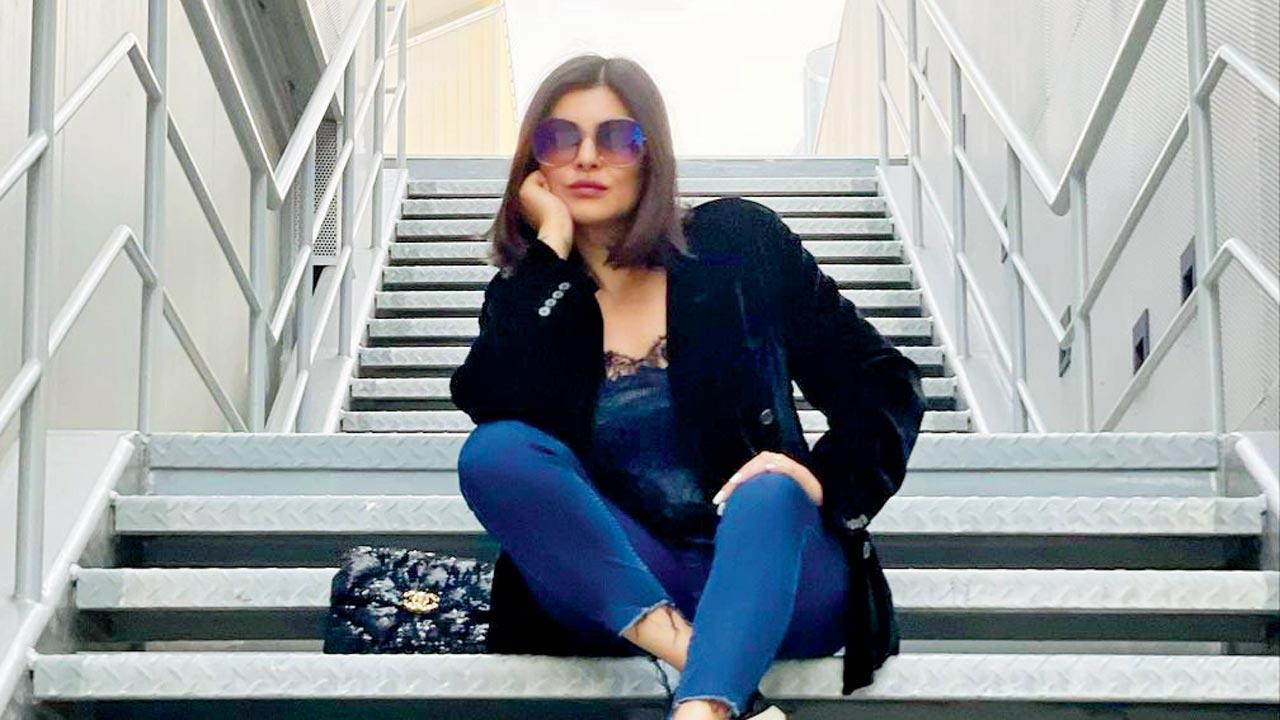 Sushmita Sen is set to reunite with creator-director Ram Madhvani  for Aarya 3. He has reportedly begun scripting the new journey of her character Aarya Sareen, a determined mother who will leave nothing to chance in keeping her family safe from the world of crime she was compelled to enter following her husband’s death. Sush enthuses, “Reprising the role of Aarya is like slipping into old jeans but for a brand-new journey  This time around, it is a new dawn for Aarya — she is going places and starting her own story free from the obstacles of her past.”