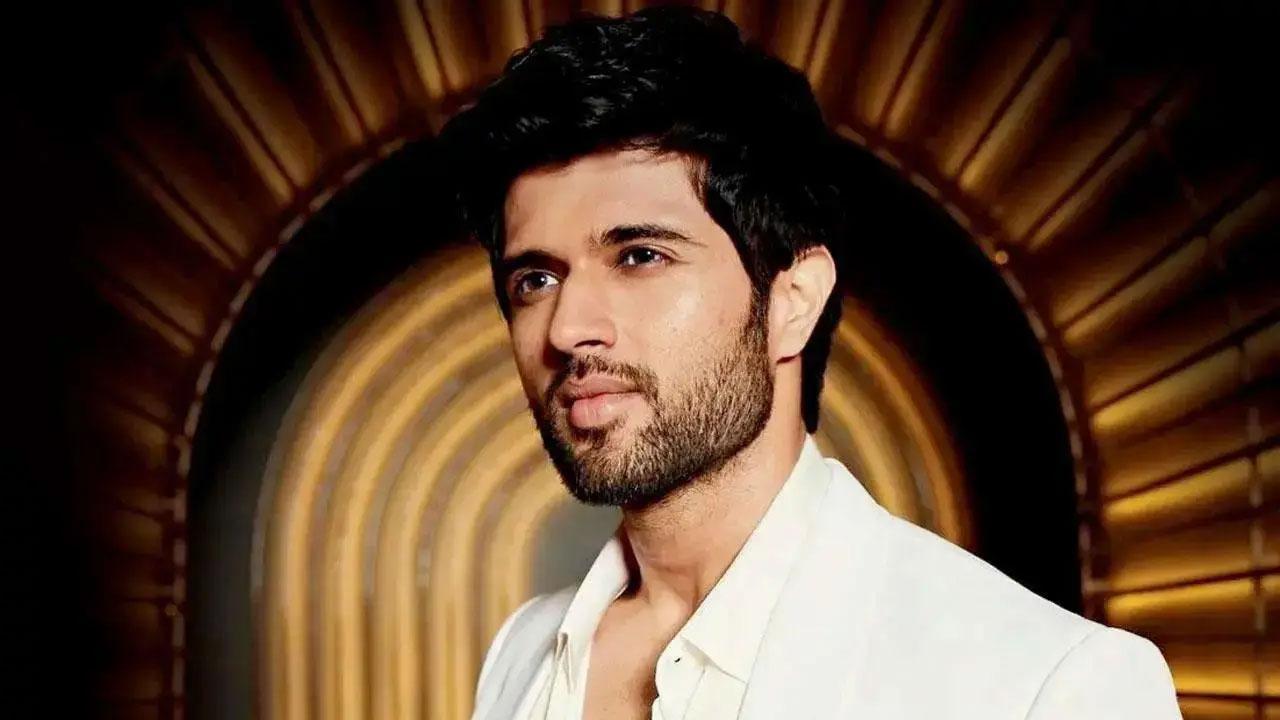 
Actor Vijay Deverakonda, who was questioned by the Enforcement Directorate in connection with the funding of the film 'Liger', on Wednesday said that he performed his duty as popularity comes with side-effects and troubles.

ED grilled Actor Vijay for more than nine hours in connection with the PMLA case registered after a complaint was filed with the central agency stating that hawala money was invested in the movie by a top Telangana Rashtra Samithi leader.

Vijay said, leaving the ED office here, "By getting popularity, there will be a few troubles and side-effects. It was an experience. And it is life. I did my duty when I was called. I came and answered the questions. They did not call me again."

According to sources, Vijay was questioned in a case related to an alleged FEMA (Foreign Exchange Management Act, 1999) violation. Earlier on November 17, ED questioned 'Liger' producer Charmme Kaur over an alleged FEMA violation. Vijay was recently seen in a sports action film 'Liger' alongside Ananya Panday which failed to impress the audience at the box office.

Backed by Karan Johar's Dharma Productions, the film also stars Ramya Krishnan. The film revolves around a young guy, Liger (Vijay) and his widowed mother Balamani (Ramya Krishnan), who have come from Telangana to Mumbai because she wants to see her son become a national MMA (Mixed Martial Arts) champion.

Vijay underwent mixed martial arts training in Thailand while he prepared for his character in Liger. The film was shot simultaneously in Telugu and Hindi. Besides Telugu, Vijay has dubbed his lines in Hindi as well. The film marked American boxer Mike Tyson's Bollywood debut as well. Meanwhile, the actor is preparing to make a grand comeback from his next Pan-India action thriller, 'Jana Gana Mana,' slated to be released in 2023.

Reportedly, the 'Arjun Reddy' actor is about to begin shooting for his next film 'Jana Gana Mana' with director Puri Jaggannadh. The 'World Famous Lover' will also be seen in an upcoming romantic drama film 'Khusi' alongside south actor Samantha Ruth Prabhu, which is all set to hit the theatres on December 23, 2022.

Next Story : REVEALED: The reason why Riteish Deshmukh touched a fan's feet on stage!