CONFIRMED: Kajol to be part of a Dharma film 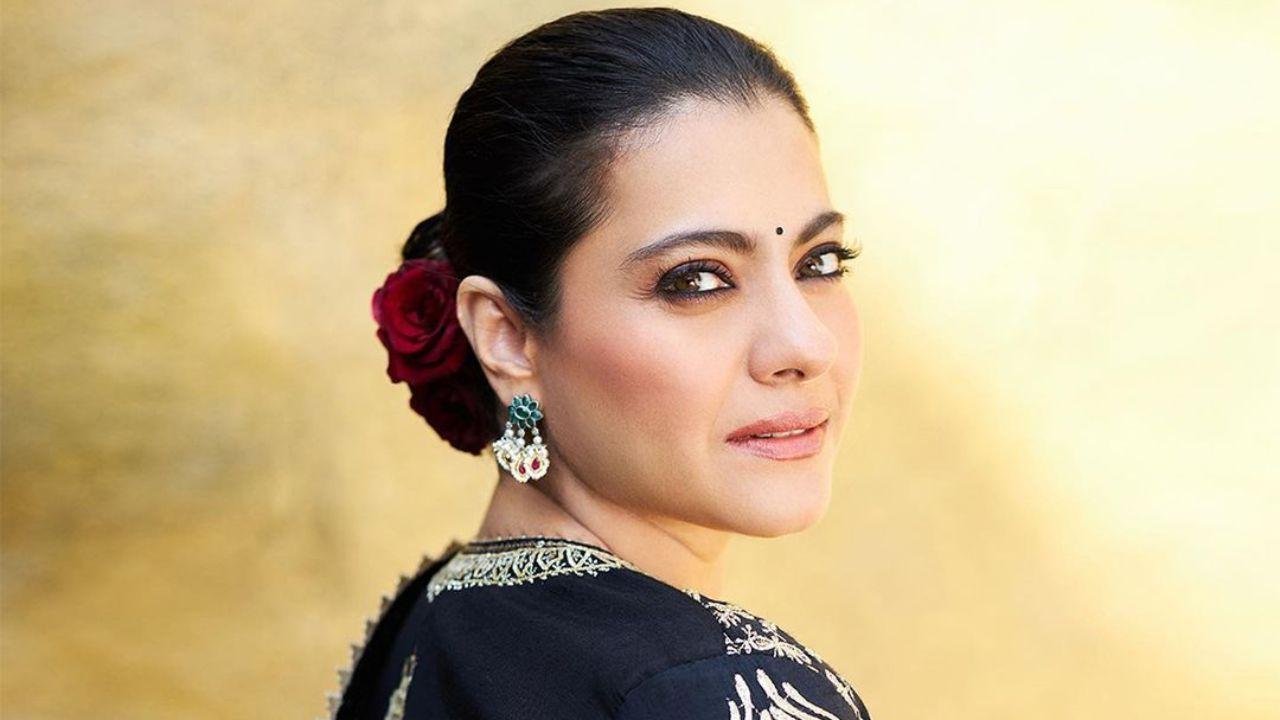 
Superstar Kajol is on a roll. The actress, who has been entertaining the audience for 30 years now, continues to amaze everyone with her performance. Since the last couple of days, there were reports of her signing a Dharma Productions’s film, which will also be serving as a launchpad for Saif Ali Khan and Amrita Singh's son Ibrahim Ali Khan. It was also reported that the Malayalam superstar Prithviraj Sukumaran would also be a part of the film.

Also Read: Watch: Kajol shares fun video of her trying to learn Tamil on the sets of 'Salaam Venky'

Now, Kajol herself has confirmed that she will indeed be doing a Dharma film. During the promotions of her film 'Salaam Venky', Kajol was asked about the reportage. With a wide smile, addressing a group of journalists, Kajol said, "Yes, I am doing a Dharma film". However, she refused to delve into the details of the project.

Kajol shares a strong bond with filmmaker Karan Johar, who is also the head of Dharma Productions. Previously, they had collaborated for films like 'Kuch Kuch Hota Hai', 'Kabhi Khushi Kabhie Gham', and 'My Name Is Khan'.

Meanwhile, on the work front, Kajol will be now seen in 'Salaam Venky', which has been directed by Revathi. The film, which also stars Vishal Jethwa, has Aamir Khan in a special role. The film is scheduled to hit the theaters on December 9. Apart from that, Kajol is also shooting for her debut web series, 'The Good Wife'.

Next Story : Kartik Aaryan: 'Freddy' is no linear, simple character