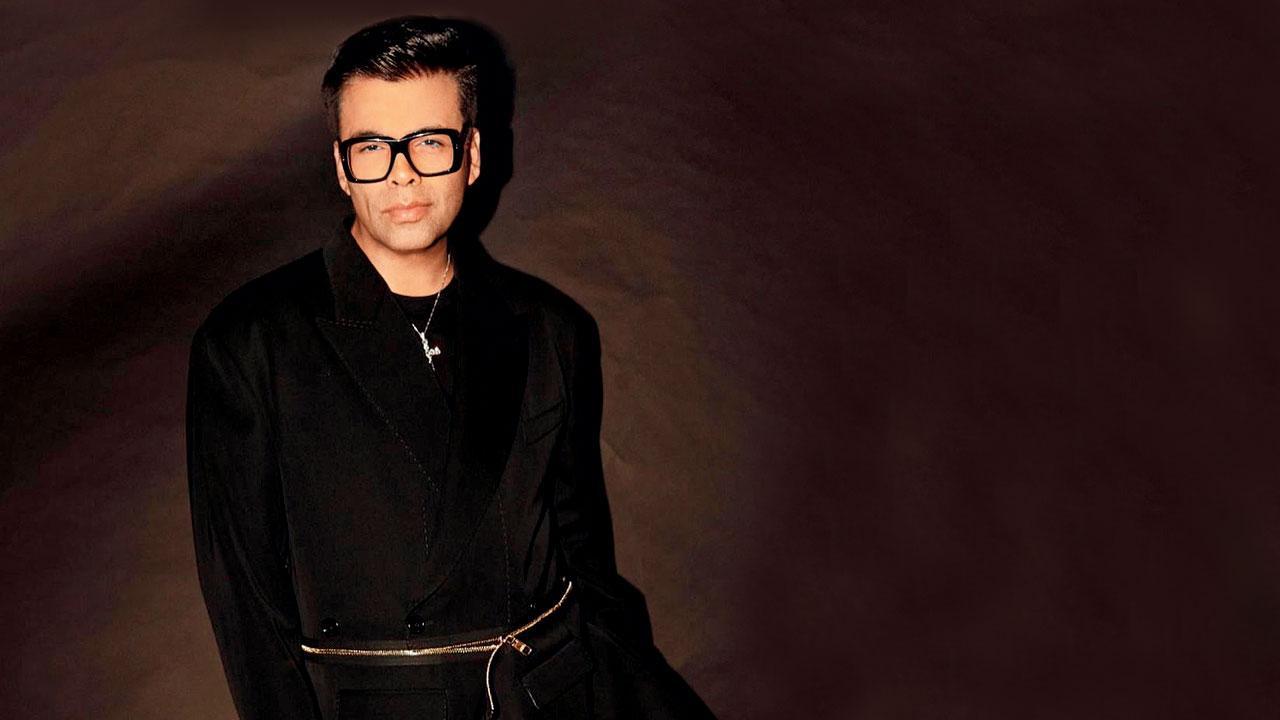 
That familiar rush of thrill, joy, and chaos. That’s what Karan Johar felt when he began filming 'Rocky Aur Rani Ki Prem Kahani' (RARKPK) late last year, wielding the directorial baton almost six years after 'Ae Dil Hai Mushkil' (2016). Tell him it’s a long time to be away from a movie set, and he agrees wholeheartedly, stating, “It made me realise that I love being on set the most. At 50, [I have decided] that I will not take such long gaps.” 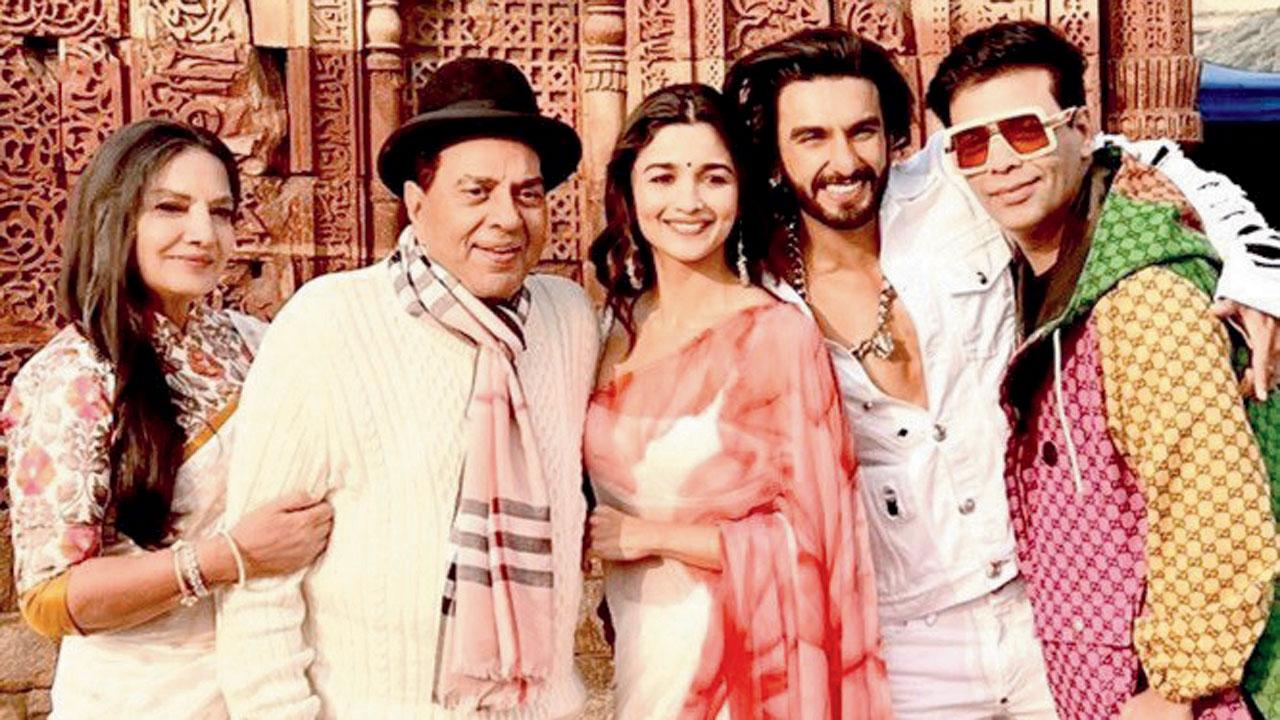 The break was unintentional. Johar had initially planned to helm the magnum opus, Takht. When the project hit a roadblock due to the pandemic and several other factors, the filmmaker went back to the writing table and developed RARKPK, featuring Ranveer Singh, Alia Bhatt, Dharmendra, Jaya Bachchan and Shabana Azmi. He believes the family drama is perfectly in sync with the audience’s taste that has changed dramatically in the past two years. “As filmmakers, we all have to go back to the basics, if we want commercial [success]. If you want to make an artistic film, go ahead, but know that your audience will get limited. Now, the cinema-going audiences want the tadka of Hindi cinema that got diluted over the decades. The [success of] KGF: Chapter 2, RRR, and Pushpa: The Rise [2021] [proves the theory]. We need to go back to [the elements] we grew up on — drama, songs, dance, and emotions. The phase of small-town, high-concept movies is great, but this is the reality of our times.”

His upcoming film is a quintessential “happy Indian family drama”, he says. “There is unabashed naach-gaana. Dharamji is a ball of love, and at 86, he is so passionate. Shabanaji is an acting institution. With Jayaji, whom I call aunty J, I feel like I have a mom on the set.”

Also Read: Karan Johar steps up, one kind act at a time

Even as he is confident about RARKPK, Johar knows that any film will have its share of criticism. The director views it as an important step to improve his craft. “I read the criticism before the praise. The praise does nothing for you, but what’s bad or what’s mediocre needs to be told. I even read what the trolls [write]. I feel the more grounded I am, the more I will be able to fly.”

Next Story : 'HIT: The First Case' director Sailesh Kolanu: Needed actor who could express through his eyes