Rashmika Mandanna's mother calls her the 'nation's child'; find out why!

Rashmika will soon commence work on the second part in the Pushpa franchise. The film will see her reunite with Allu Arjun 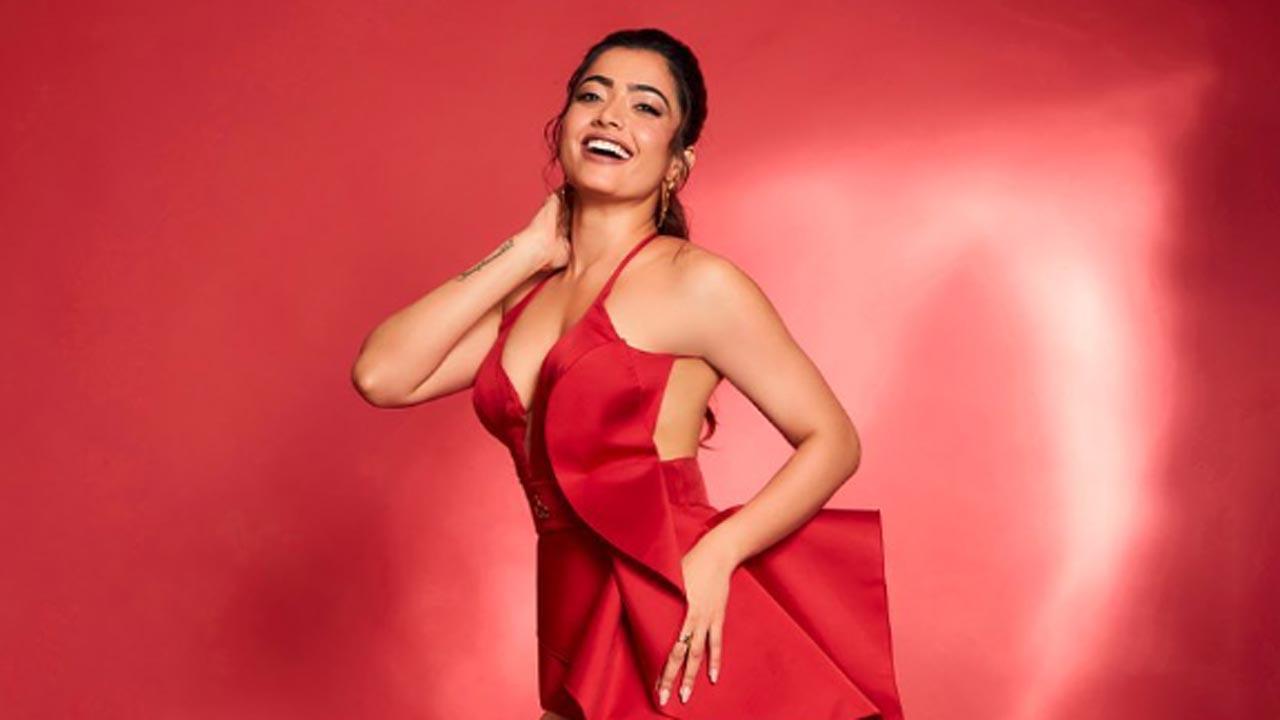 
Pushpa actress Rashmika Mandanna is a leading actress who is not just shining in films but also making her presence felt all across the nation. While the actress has paved a long way in her career, in a short period of time, she has also penetrated into the heartland of the country with her character of 'Srivalli' and Saami Saami hook step. The actress recently revealed that her mother calls her the 'nation's child'.

Recently during an interview, the actress spoke sharing about her relationship with her parents and how much she loves them. She said "So I make my calls every day back home. Of course, facetime and all happen but it's different when you stay home and watch your sister grow up. So last 5 - 6 years I got into the industry and I have not even been able to see her grow up. When you want something you have to make sacrifices. Even my parents and family are quite aware of it and yesterday there was a call that my mother made and she was like 'We are really proud of you. You are not my child anymore, you are the nation's child'."

Also Read: Have you heard? Rashmika opposite Kartik in Aashiqui 3?

Rashmika will soon commence work on the second part in the Pushpa franchise. The film will see her reunite with Allu Arjun. The project will hit cinemas next year. In August, 'Pushpa: The Rule' was officially launched with a pooja ceremony.

On the work front, 'Pushpa' actress will be next seen in 'Goodbye' opposite Amitabh Bachchan. She also has 'Animal' opposite Ranbir Kapoor and 'Varisu' opposite Vijay Thalapatty.

Next Story : "This Dussehra is incredibly special to us with Godfather," says Ram Charan