Have you heard? Rashmika opposite Kartik in Aashiqui 3? 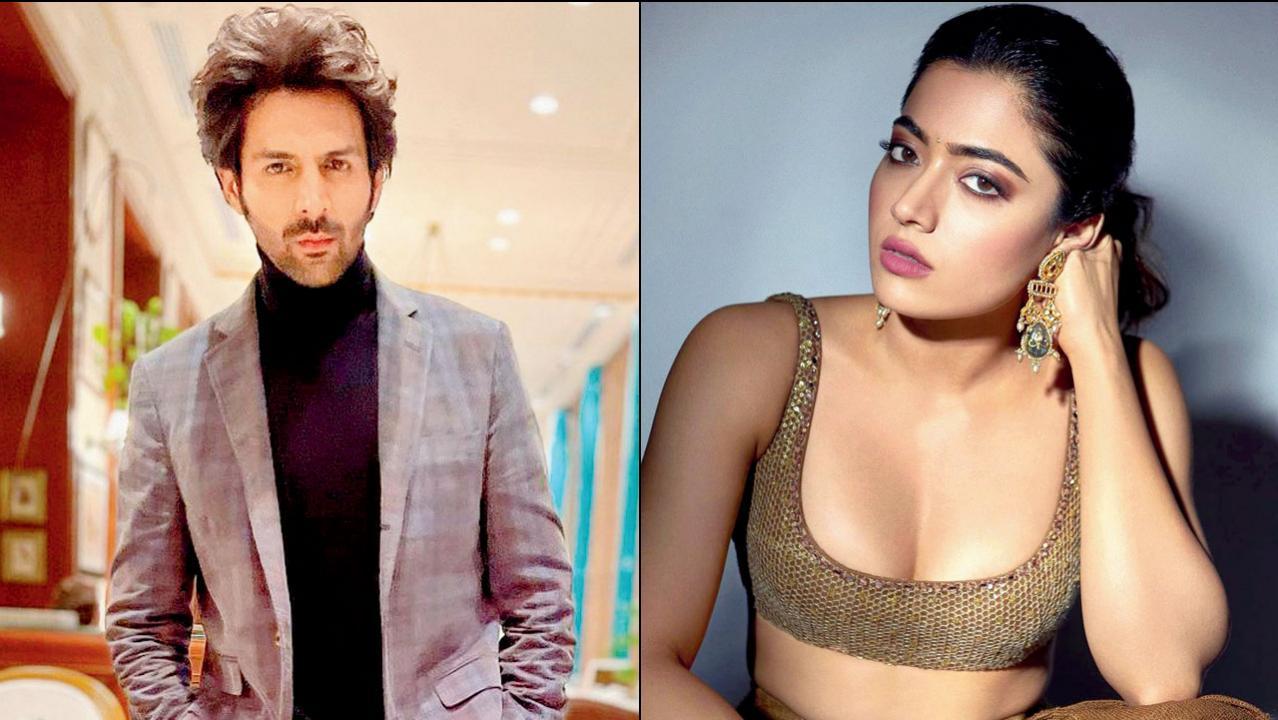 
Even as her debut Hindi film, 'Goodbye' is set to release on October 7, Rashmika Mandanna seems to have become one of the most sought-after leading ladies in Bollywood. Her performance and on-screen chemistry with Allu Arjun made Pushpa: The Rise a pan-India blockbuster. News is that she is being finalised as Kartik Aaryan’s heroine in Anurag Basu’s next directorial venture, Aashiqui 3. While there is no official confirmation about Rashmika being brought on board, sources claim she has pipped other contenders like Shraddha Kapoor to bag the third instalment of the romance musical. Right from the onset, the film’s makers were keen on a fresh lead pair and looking to cast a leading lady who has never worked with Kartik before. Interestingly, they were buoyed by the response garnered by a commercial campaign the Bhool Bhulaiyaa 2 actor did with Rashmika recently. It has assured them that audiences would love to see the two actors together in a full-fledged movie. 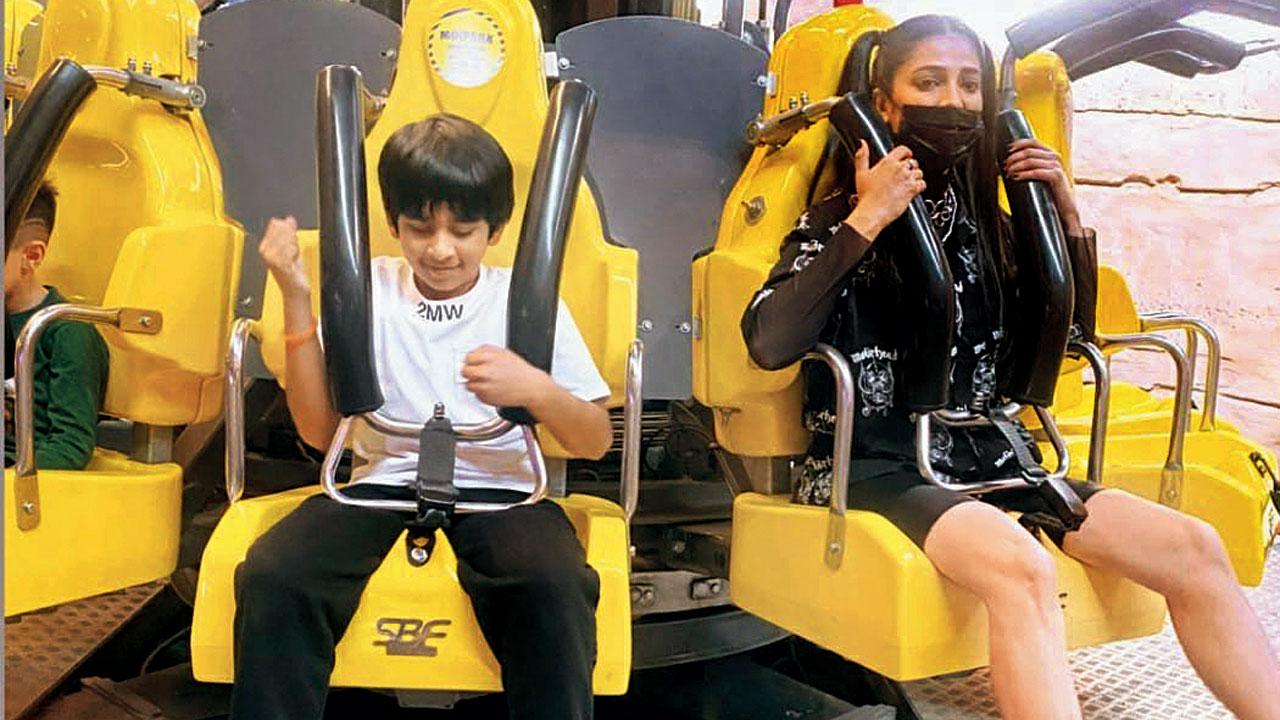 Shruti Haasan, currently in Turkey for the shoot of Nandamuri Balakrishna’s tentatively-titled NBK107, recently got a day off. She opted to go around Istanbul with her staff and young co-actor Satvik, son of director Gopichand Malineni, and with whom she has previously worked on Krack (2021). They also visited a theme park and indulged in rollercoaster rides and gaming zones, making the most of their holiday. They all had a blast reliving childhood moments with Satvik.

Also Read: Have you heard? Teaming up for a thriller 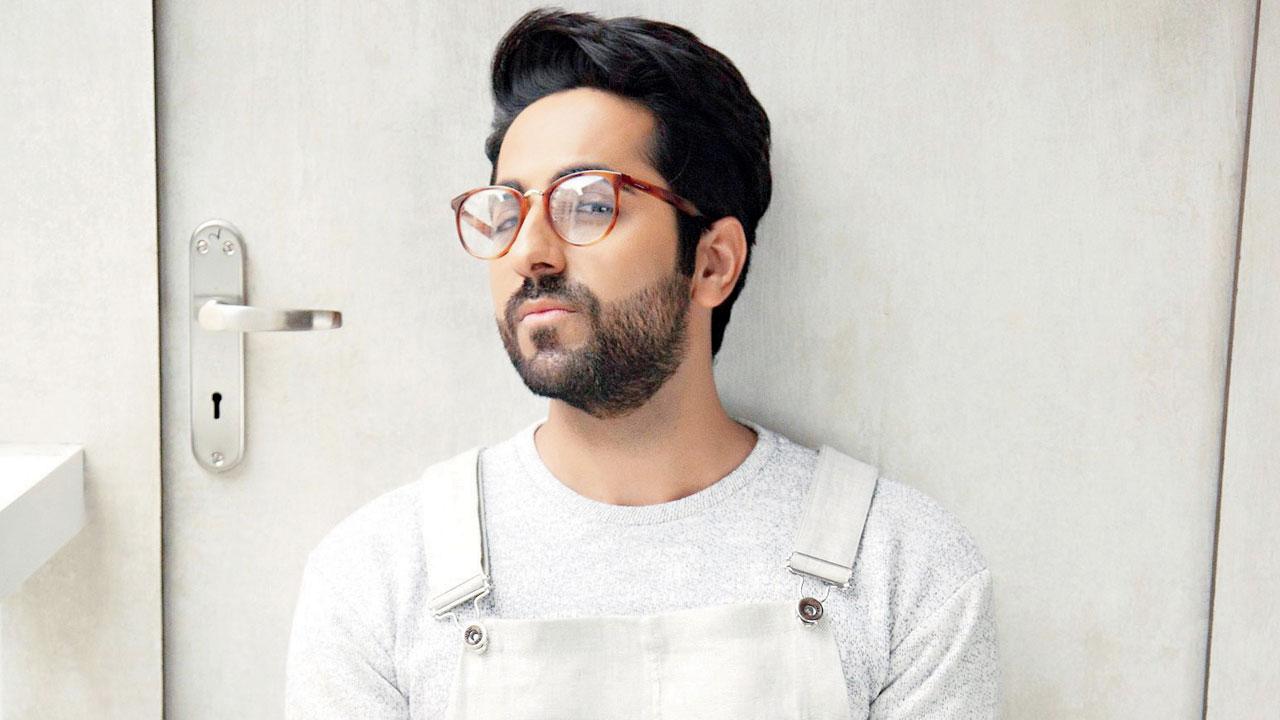 Talk in tinsel town is that Ayushmann Khurrana has slashed his fee due to the sub-par performance of his last two releases, Chandigarh Kare Aashiqui (2021) and Anek. Following the films’ failure to attract the audiences despite glowing reviews, the actor has reduced his remuneration to Rs 15 crore per film. Interestingly, just two years ago, he had upped his fee to Rs 25 crore after a slew of hits. But in the aftermath of the pandemic, Ayushmann had to concede to his producers’ request of cutting his price. Currently filming 'Dream Girl 2', the actor is waiting to see how his upcoming Doctor G fares, before deciding his next course of action. 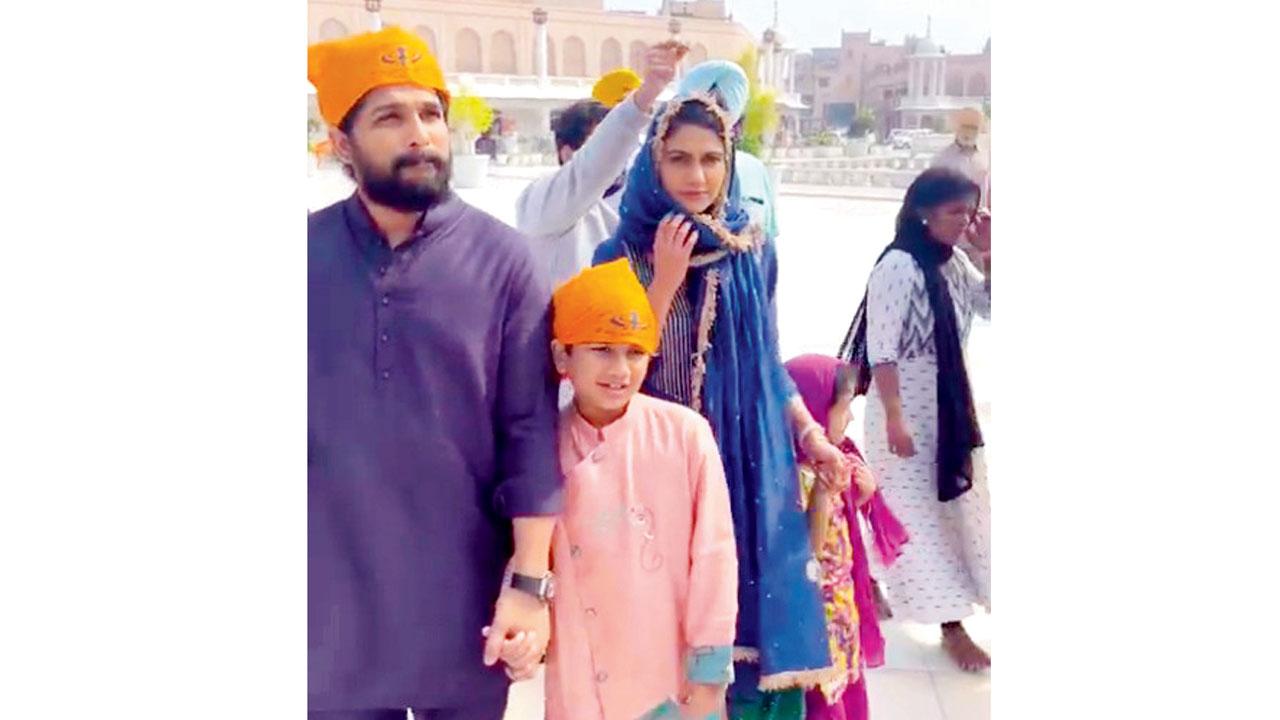 Allu Arjun visited the Golden Temple in Amritsar yesterday, on the occasion of his wife Sneha Reddy’s birthday. Along with their children — Arha and Ayaan — the couple opted for traditional outfits as they sought blessings at the shrine. Interestingly, the actor and his family didn’t make a starry entry in the temple, but preferred to queue up like common citizens and pray when their turn came. Arjun also shared pictures from their celebrations online. Along with images of Sneha cutting specially ordered cakes, the actor wrote, “Happy Birthday Cutie.” The actor is slated to begin filming director Sukumar’s Pushpa: The Rule with Rashmika Mandanna next month. 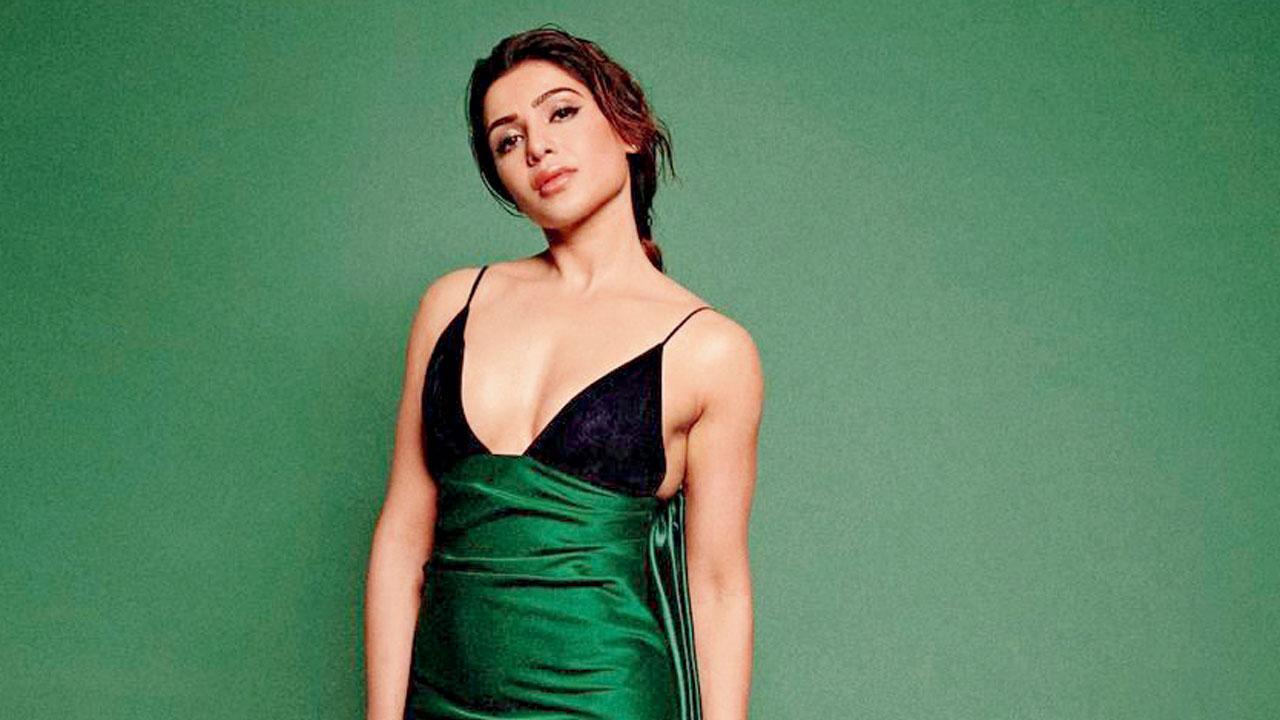 Just last week, the makers of  Samantha’s Shaakuntalam had announced November 4 as the release date. However, yesterday, they shared that it is being deferred. They issued a statement, saying, “We aim to give a bigger experience with Shaakuntalam and immerse you in the world of Shaakuntalam, for which we as a team felt 3D would be a brilliant way. To facilitate this, we would be taking some time to put forth and so, will be unable to meet the earlier announced date of release.” The mythological’s new date with cinemas will be revealed soon. 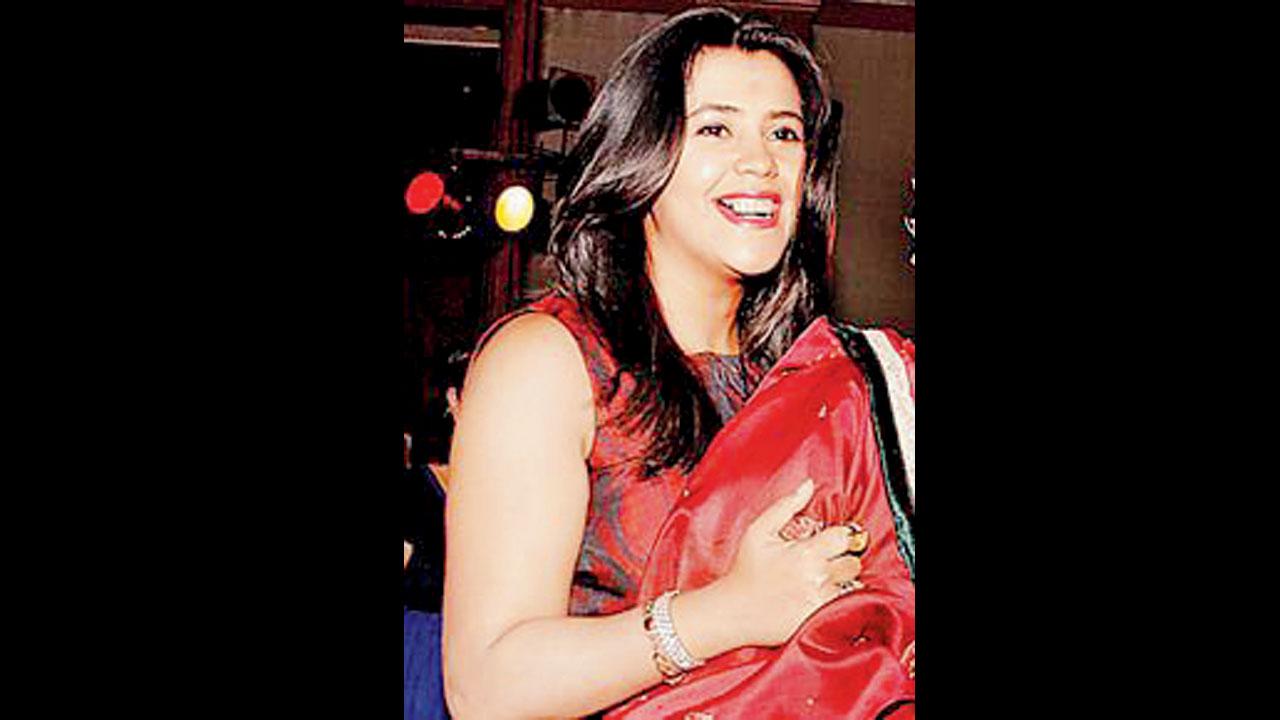 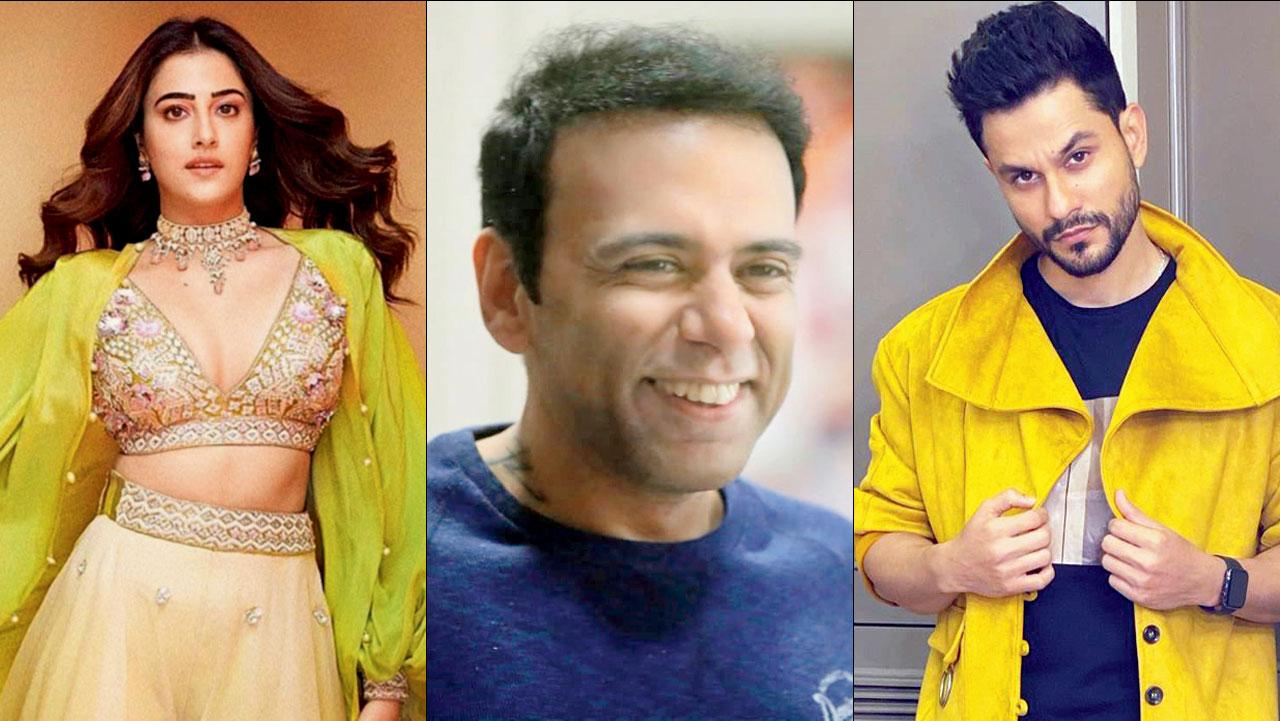 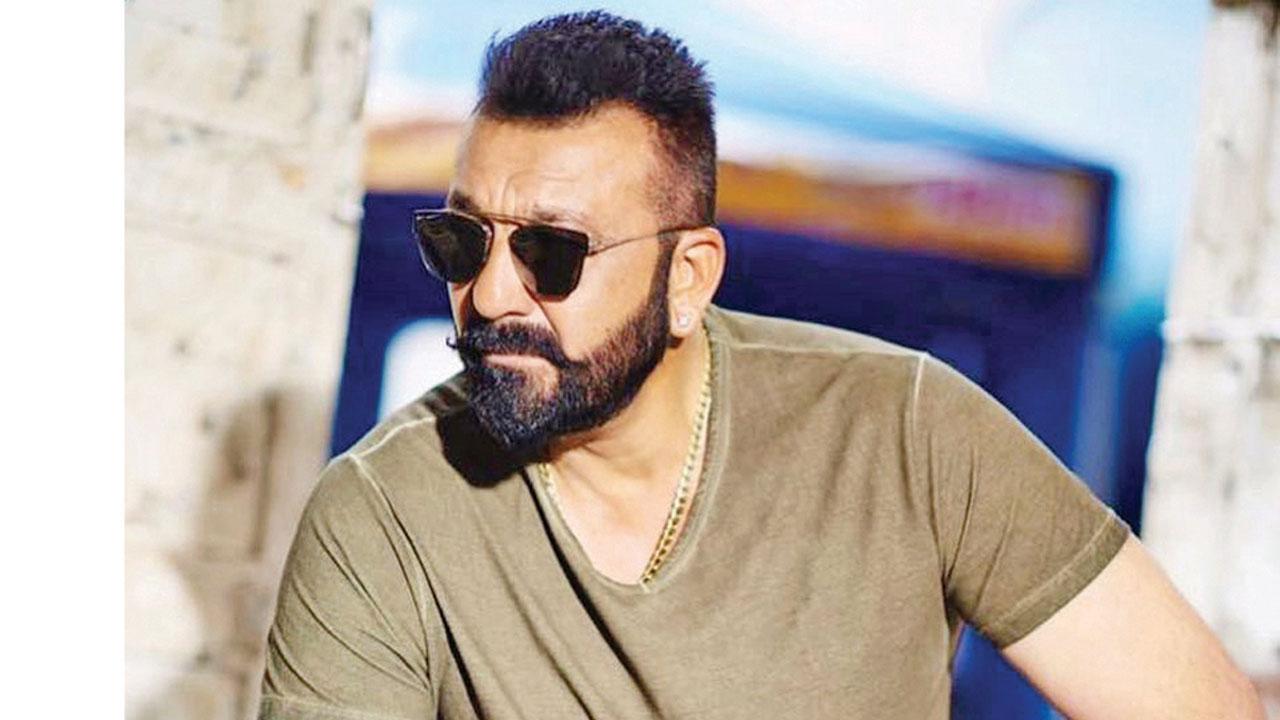 The poor response to Shamshera notwithstanding, Sanjay Dutt remains upbeat following the success of KGF: Chapter 2, in which he played the antagonist, Adheera. The actor, who is currently working on Ahmed Khan’s Baap, co-starring Sunny Deol, Jackie Shroff and Mithun Chakraborty, has reportedly decided his next venture. After wrapping up Baap, Sanju is slated to begin an action-drama by this year-end. He has liked a script and will produce the movie in association with Deepak Mukut. Incidentally, pre-production has begun and the official announcement will be made as soon as the rest of the cast is finalised.