Have you heard? Chemistry talk

The filmmaker gave Prabhas, Kriti Sanon, and Saif Ali Khan a dekko of some of the scenes to give them an idea of how the movie is shaping up 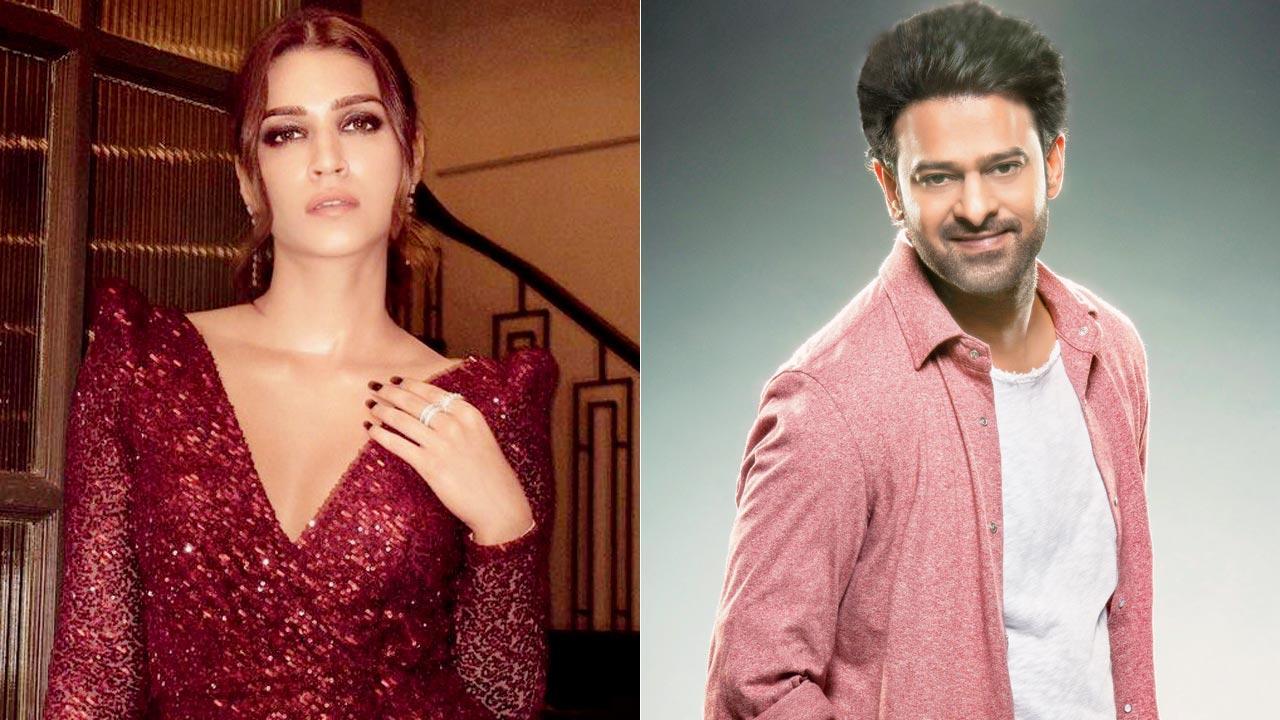 
It’s never too late for any news, as long as it’s not out yet. Like this inside information we got from the get-together the Adipurush team had at director Om Raut’s home recently. Based on the Ramayana, with Prabhas essaying Lord Ram, Kriti Sanon as Sita, and Saif Ali Khan as Raavan, the epic costume drama has been generating tremendous buzz since its announcement. Now, we hear that the filmmaker gave the actors a dekko of some of the scenes to give them an idea of how the movie is shaping up. Sources tell us that while the actors were floored by the visuals, the scenes featuring Ram and Sita together garnered a lot of praise. Reportedly, the chemistry shared by Prabhas and Kriti is one of the highlights of the film and insiders swear by their portrayal of their respective characters. Sources also tell us that the two make a great pair on screen. Guess, we’ll have to wait for at least the trailer comes out to judge that.

Also Read: Have you heard? Not such a veggie delight after all 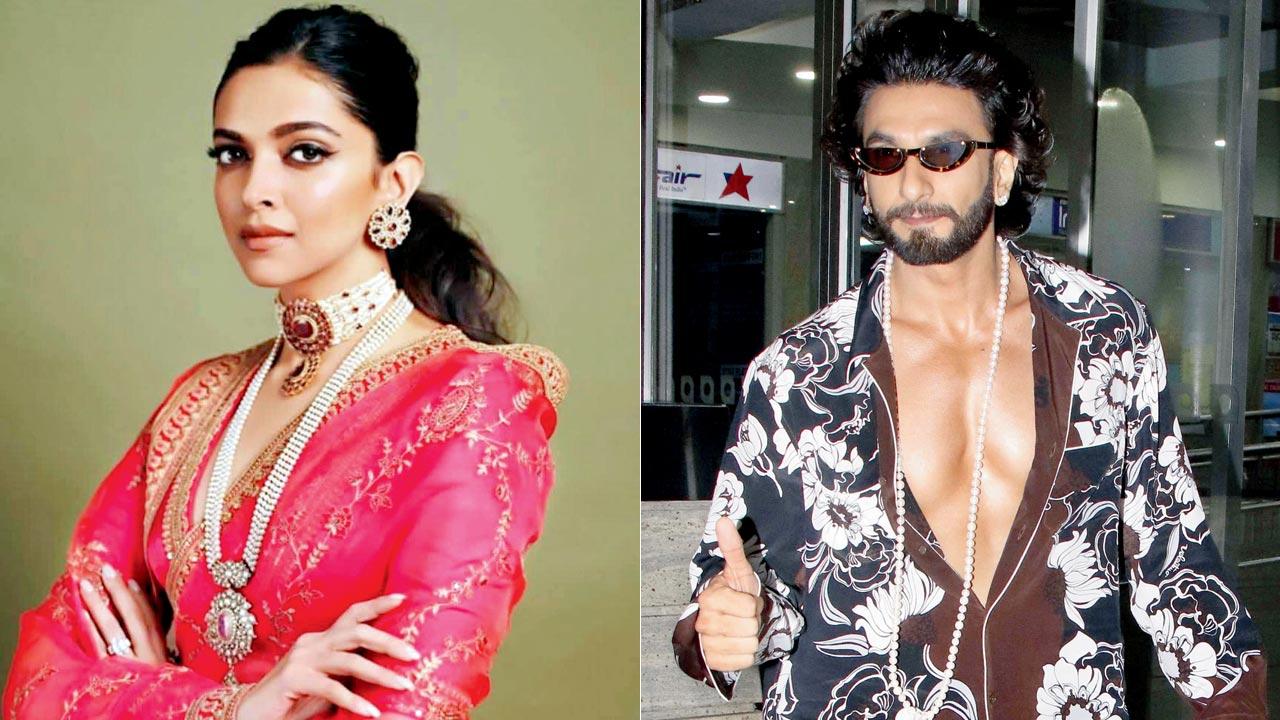 Ranveer Singh has taken off for the US, where wife Deepika Padukone is currently stationed for work. We hear the couple will soon head to Hawaii, to celebrate the Gully Boy actor’s birthday. Ranveer turns 37 on July 6, and that’s why he has flown off to US, to be able to celebrate his special day with Deepika. The couple tied the knot in November 2018 and continues to be lovey-dovey. Recently, when Ranveer shared a picture of himself saying, “Waiting for my wife to comment,” tagging Deepika, she replied, “Come to me soonest!” 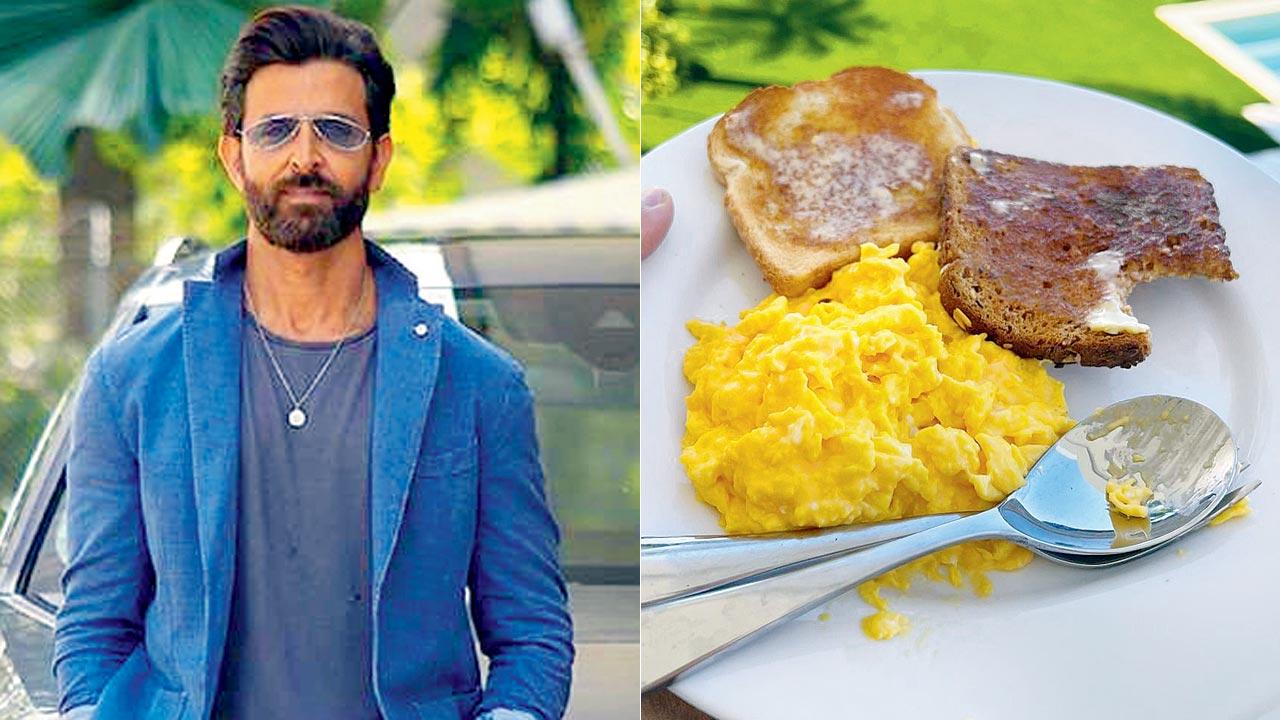 Hrithik Roshan, who is currently holidaying in Los Angeles, decided to turn chef for son Hridhaan. Sharing an image of scambled eggs and toast he had made for Roshan Jr, the War actor wrote, “My god! I surprise myself I tell you! I should cook more often. What a talent! I’m amazing :) (All rubbish! But I choose to trust the little man Hridz).” In another picture, Hridhaan can be seen quietly eating the breakfast his actor-father had made. Going by the image of his preparation, it looks like Duggu cooked up quite a storm.

Inspired by the thespian 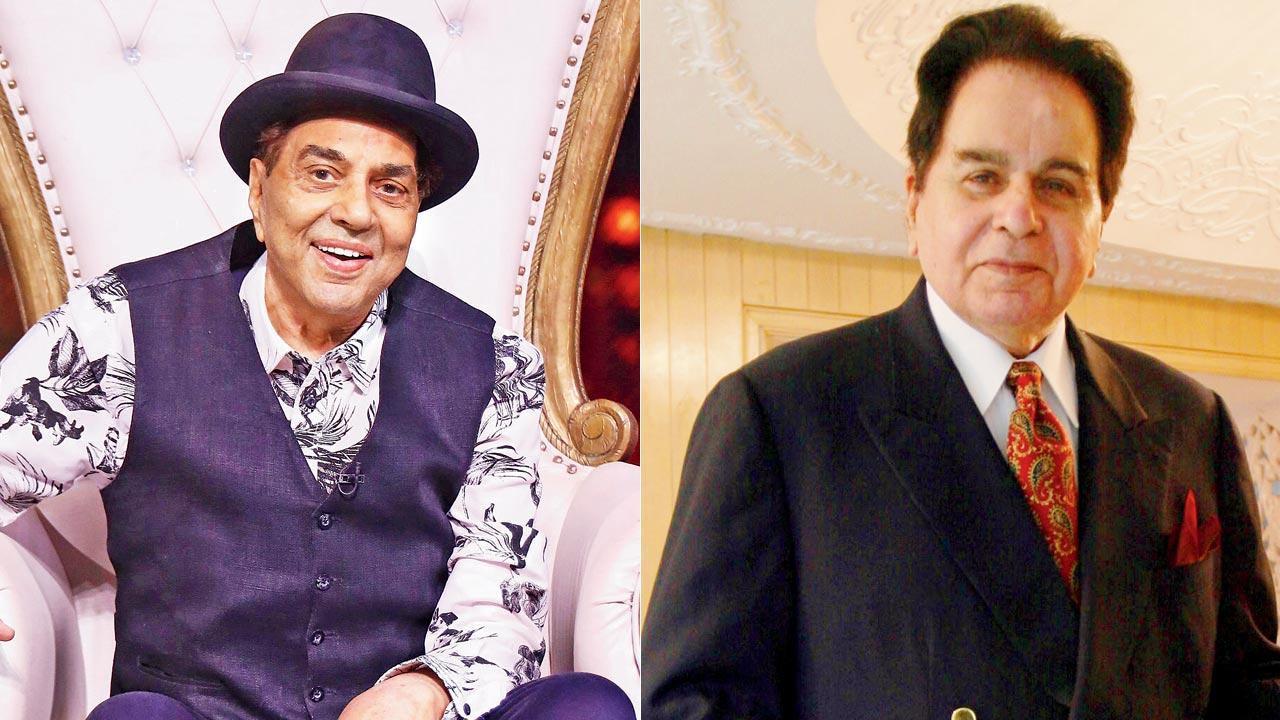 Dharmendra recently shot for a special episode for the show Superstar Singer 2. He shared how the late Dilip Kumar, whom he idolised, inspired the actor in him. “I was in the tenth grade when I saw Dilip saab’s Shaheed and I immediately fell in love with him and his acting skills. I was elated by the audience’s love for him and yearned for it myself,” the Apne actor said, adding, “Hence, I became an actor and I am truly grateful for all the love I’m getting.” Dharam also reminisced imitating the thespian and Prem Nath after watching Aan (1952). “I used to step out of my house and go somewhere to imitate Dilip saab and Pran Nath ji’s acting from the movie. I had this passion within to observe and to learn.” 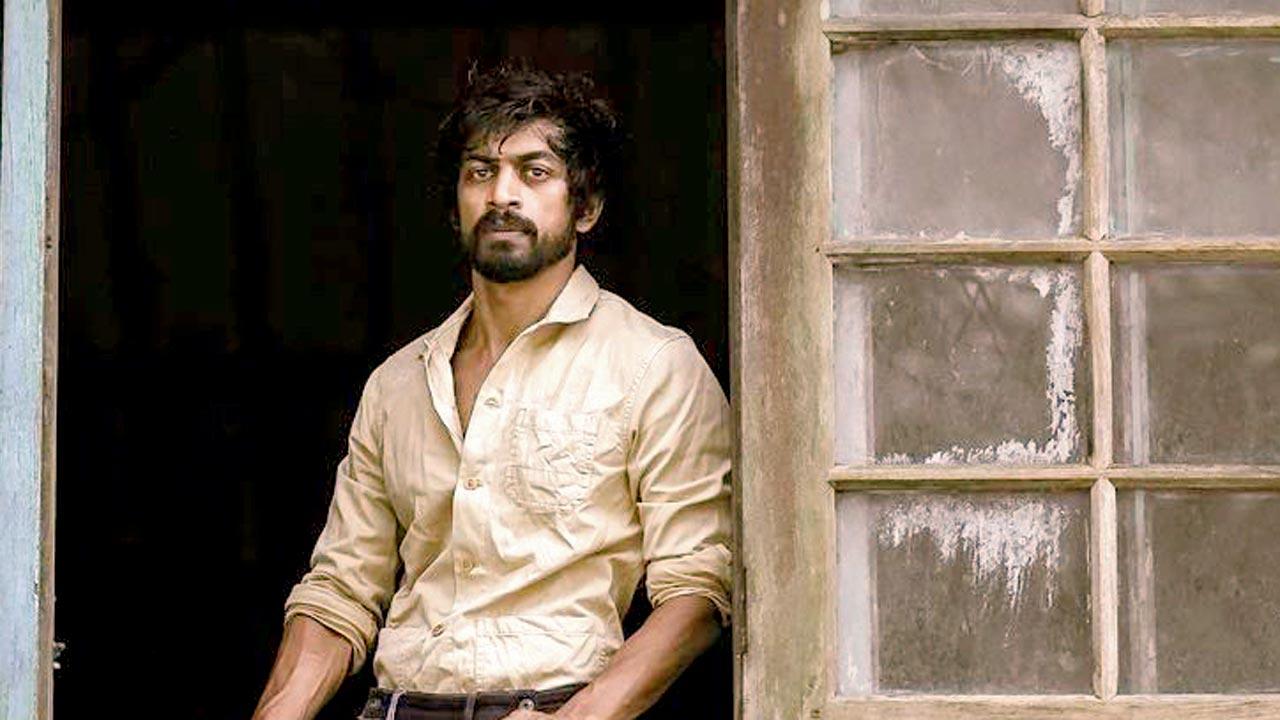 Tamil actor Arjun Das seen recently in Vikram, will be making his Bollywood debut with the remake of the Malayalam hit, Angamaly Diaries (2019). The new film also marks Tamil director Madhumita Sundararaman’s foray into Hindi cinema. Arjun enthused, “With Madhumita in command of the re-imagining of such a stellar film like Angamaly Diaries, I couldn’t have asked for a better start for this new chapter for me.” 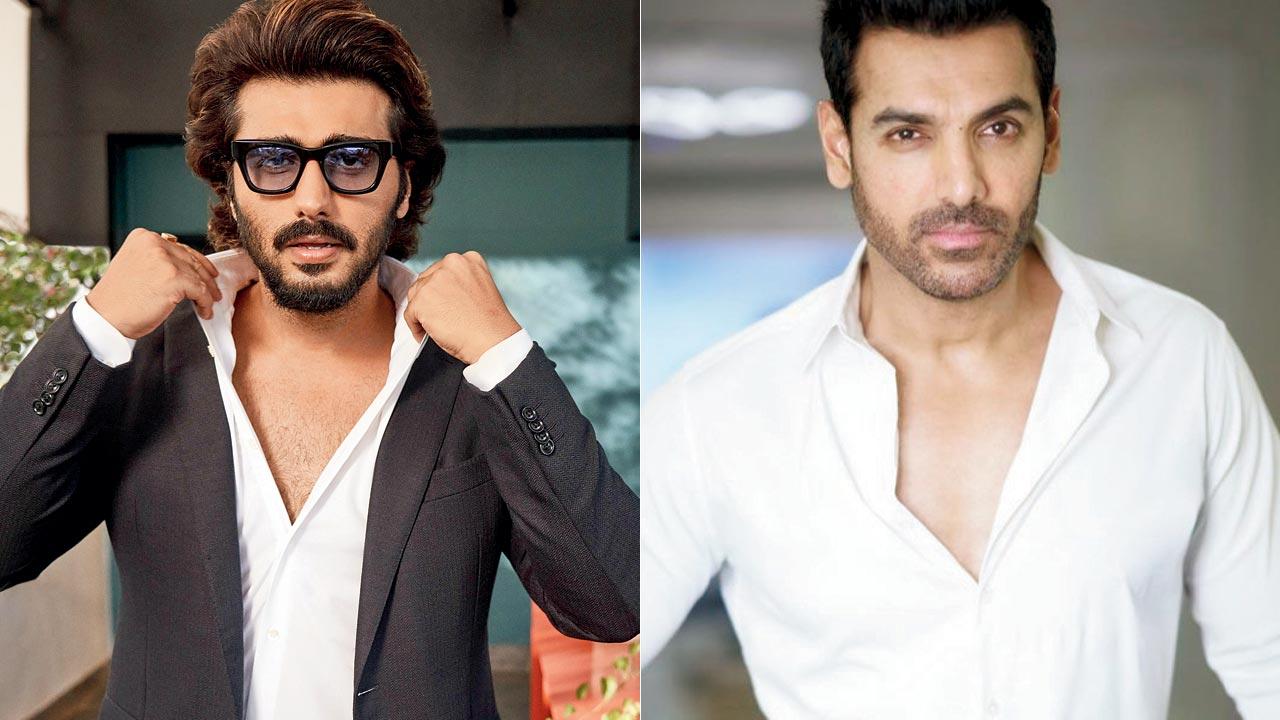 Even as John Abraham is reviving the Hindi remake of the 2020 Malayalam hit, Ayyapannum Koshiyum, with Arjun Kapoor, the two actors will soon be seen essaying grey characters in director Mohit Suri’s Ek Villain Returns. Interestingly, both actors have explored different shades with their roles before. “The first time I heard the script, I loved it, and was totally blown away by it. It’s unbelievable. I think Mohit has executed it even better,” beamed the Attack actor. Having played roles with diverse shades in films like Ishaqzaade and Aurangzeb, Arjun added, “I have never been scared of playing such characters. I have done all sorts of films. So, it’s exciting for me to come back to where I started.”

Working with an icon 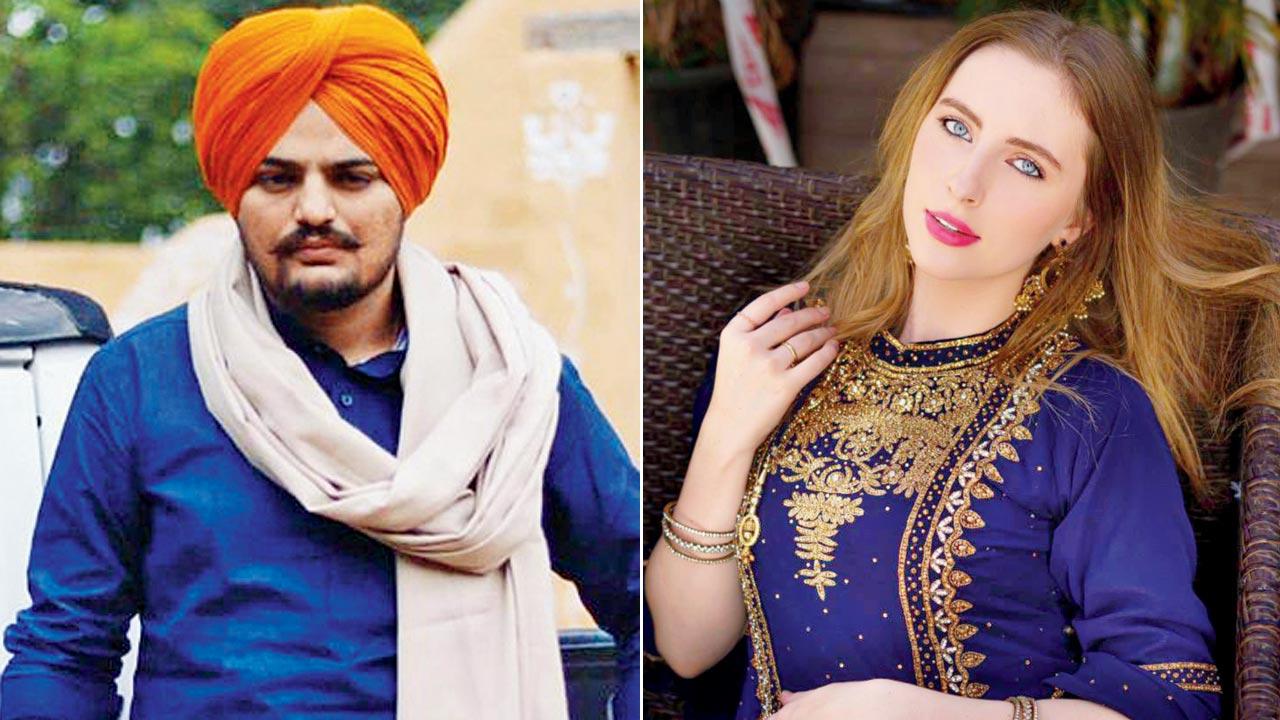 Jazzy Ballerini, who will be seen in the show Anandi Baa Aur Emily, had previously worked with Sidhu Moosewala in the Punjabi film, Teri Meri Jodi (2019). “It was an honour to have been a part of a project with Sidhu Moosewala. It was only after living in India I realised that he was a legend for this country,” she said.

All set to wrap up Ranbir Kapoor and Shraddha Kapoor are set to complete their yet-untitled film with director Luv Ranjan. The actors, who shot a schedule in Spain last month, have taken off for Mauritius. Reportedly, the filmmaker felt that the island nation in the Indian Ocean had perfect locations for the remaining crucial sequences. Ranbir and Shraddha will also shoot a song sequence in this schedule that is expected to wrap up by the end of next week.

Next Story : Up and about: Take a guess