Have you heard? Brotherly bonding between Salman Khan and Shah Rukh Khan

Calling the Dabangg Khan his brother, the Jawan actor added, “There is a special thanks I want to say before I tell how much I love Salman. He is like family, he is like a brother" 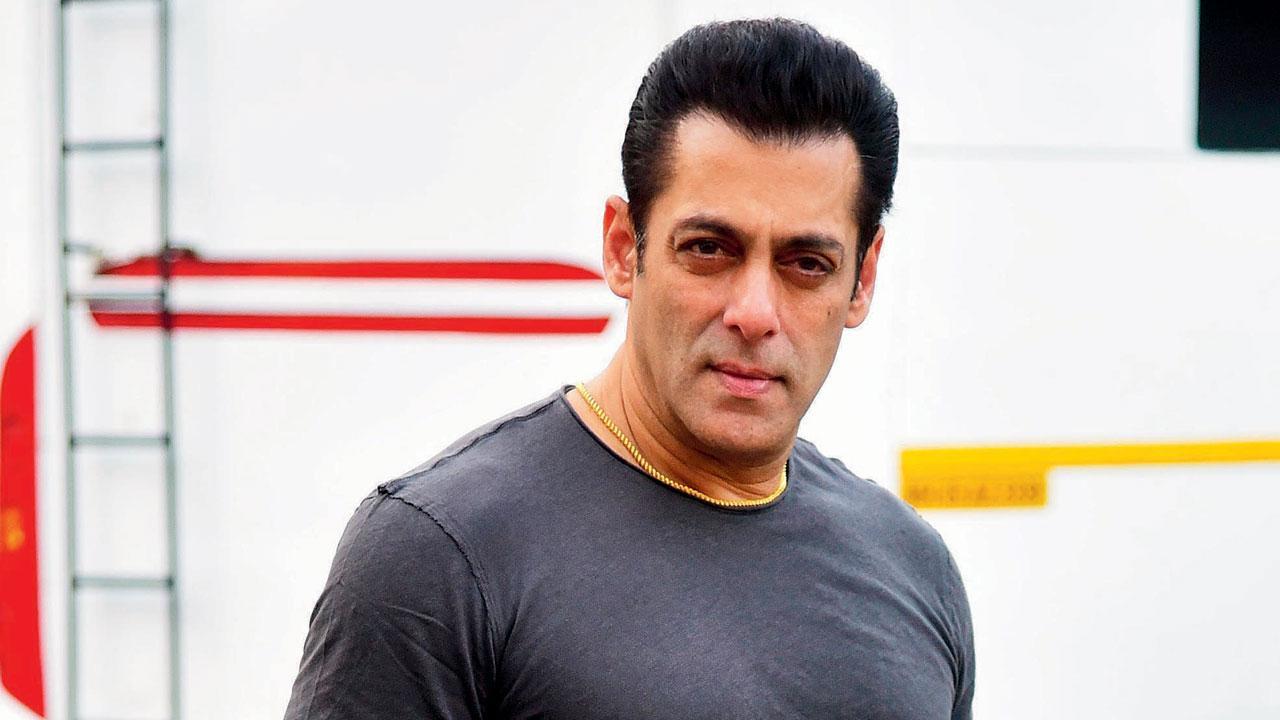 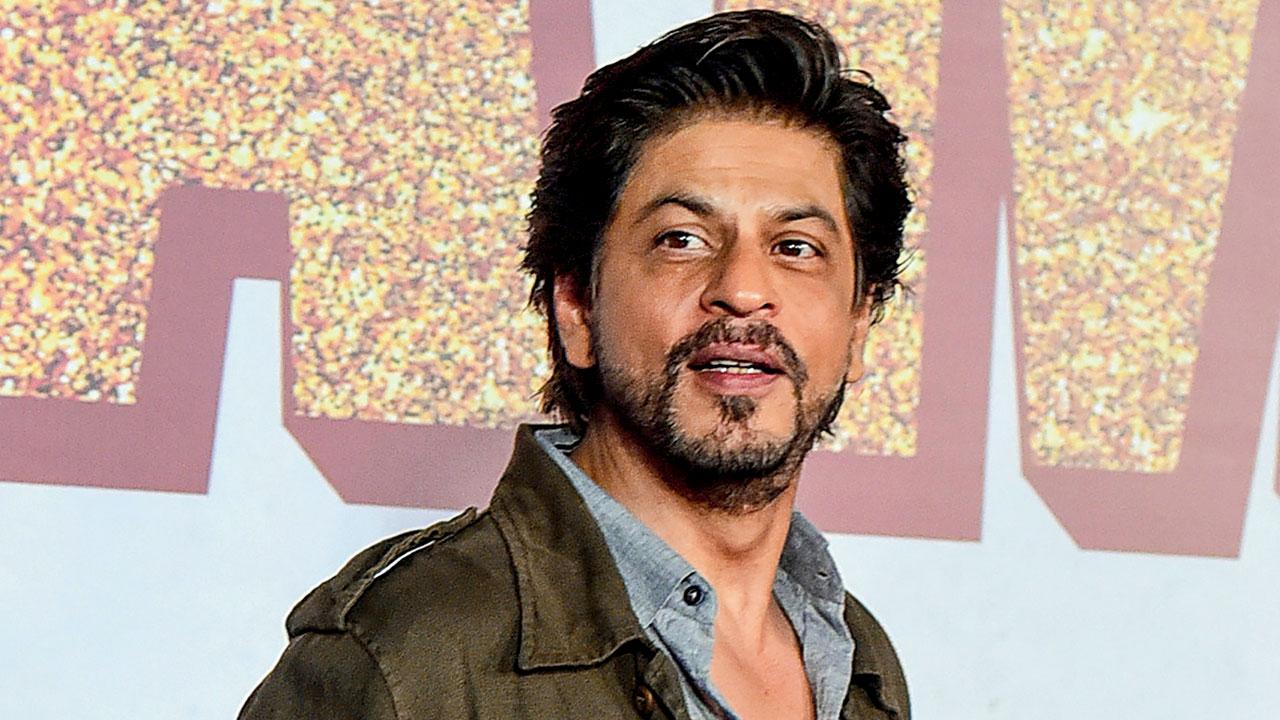 Shah Rukh Khan marked the completion of 30 years in the industry with a live social media chat over the weekend. He was asked about working with Salman Khan, who had a cameo in his last release Zero (2018) and will also be seen in his next offering, Pathaan. Moreover, SRK himself will be seen in a special appearance in Tiger 3 next year. Stating that “with Salman, there is no working experience, there is love experience” SRK elaborated, “It is amazing whenever I work with him. We haven’t really done a full-fledged film together apart from one [Karan Arjun in 1995]  which was also not a full-fledged film. To be honest, we are not together. So we get four-five days in a year to work in a film.” Calling the Dabangg Khan his brother, the Jawan actor added, “There is a special thanks I want to say before I tell how much I love Salman. He is like family, he is like a brother. We don’t know who is the elder brother. Each one of us on different days behaves like the elder brother to the other.” 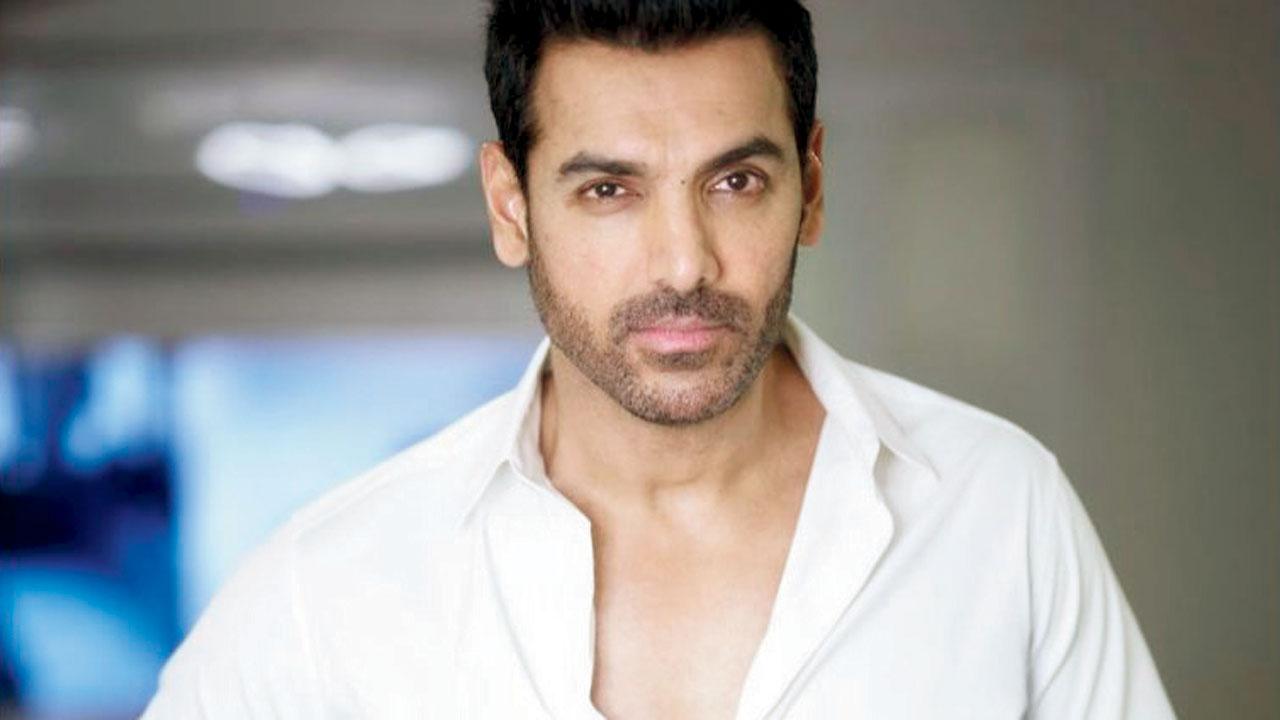 John Abraham, who had previously spoken about a shelter for specially-abled animals on Kaun Banega Crorepati (KBC), has kept his word.  An animal welfare trust shared a video of the shelter for blind, injured and old animals. Calling it a ‘gratitude post’ and thanking John and KBC, they said that the dream for a separate place for specially-abled animals has now come true. Looks like the actor, who hadn’t reshared the post, doesn’t believe in talking about his good deeds. 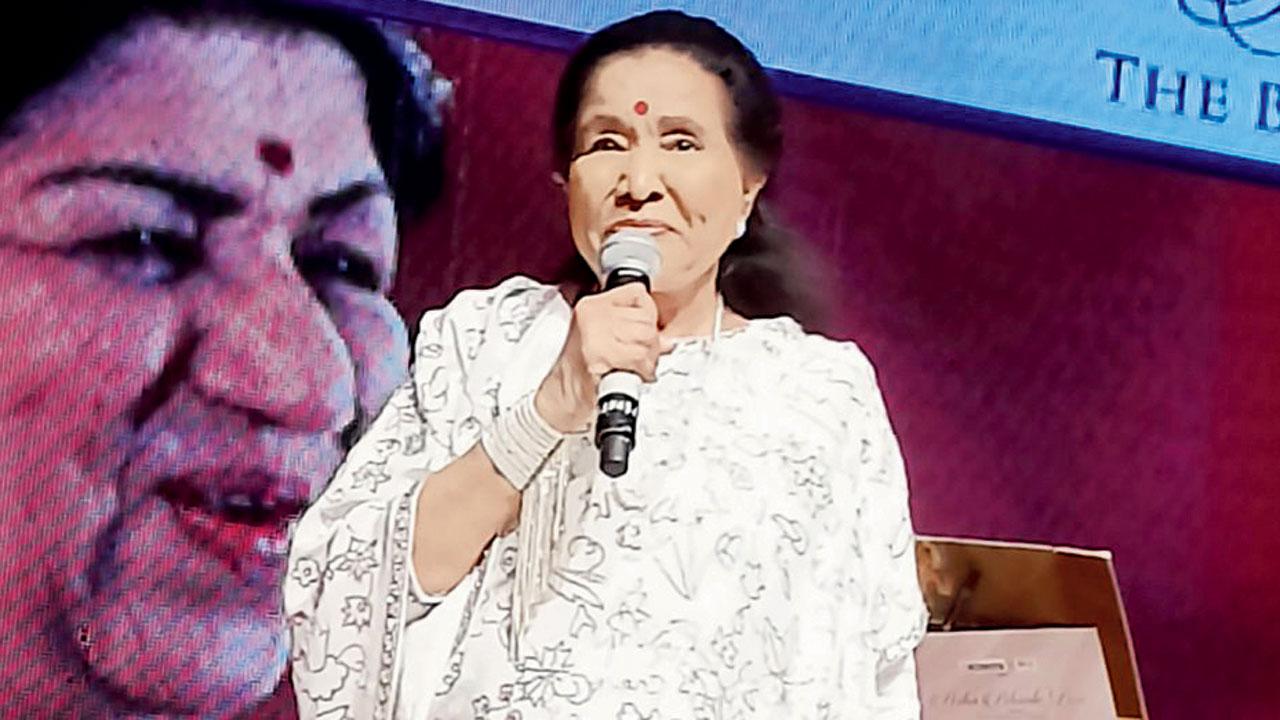 Asha Bhosle had the Shanmukhananda Auditorium come alive with her feisty performance on Saturday. She got teary-eyed when she remembered her sister, Lata Mangeshkar. The iconic singer said, “I am here because of Didi.” When asked how she manages to be so sharp and youthful on stage, Asha, who turns 89 this September, said, “Mujhe pata nahi main kaise kar leti hoon, par main hamesha gaana chahti hoon.” 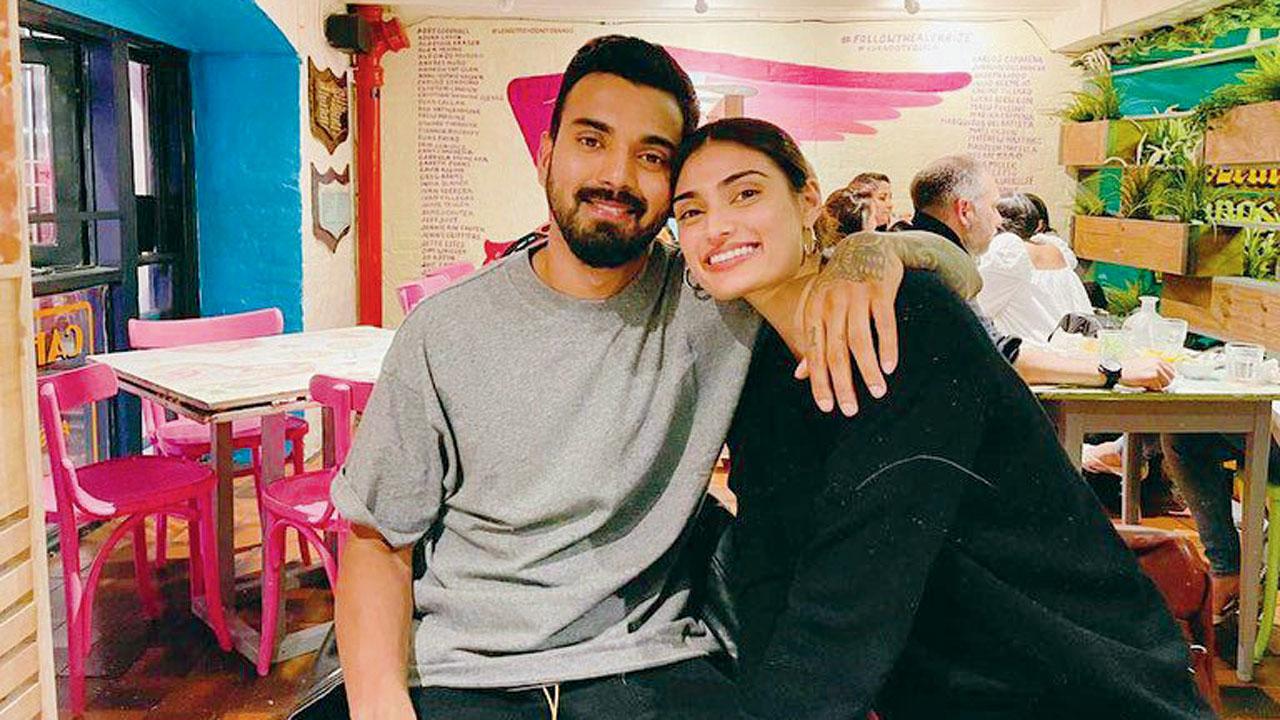 Athiya Shetty and KL Rahul, who made their relationship official some months ago, took off to Germany yesterday. The Indian cricketer is slated to undergo a surgery for a groin injury that has been troubling him for a while. Sources say though the pain wasn’t too serious during the IPL (Indian Premiere League), Rahul was ruled out of the ongoing South African series to undergo treatment in Germany. While he is expected to be in Germany for a month, Athiya has gone along to take care of him. He is slated to join Team India for the West Indies tour post his return. 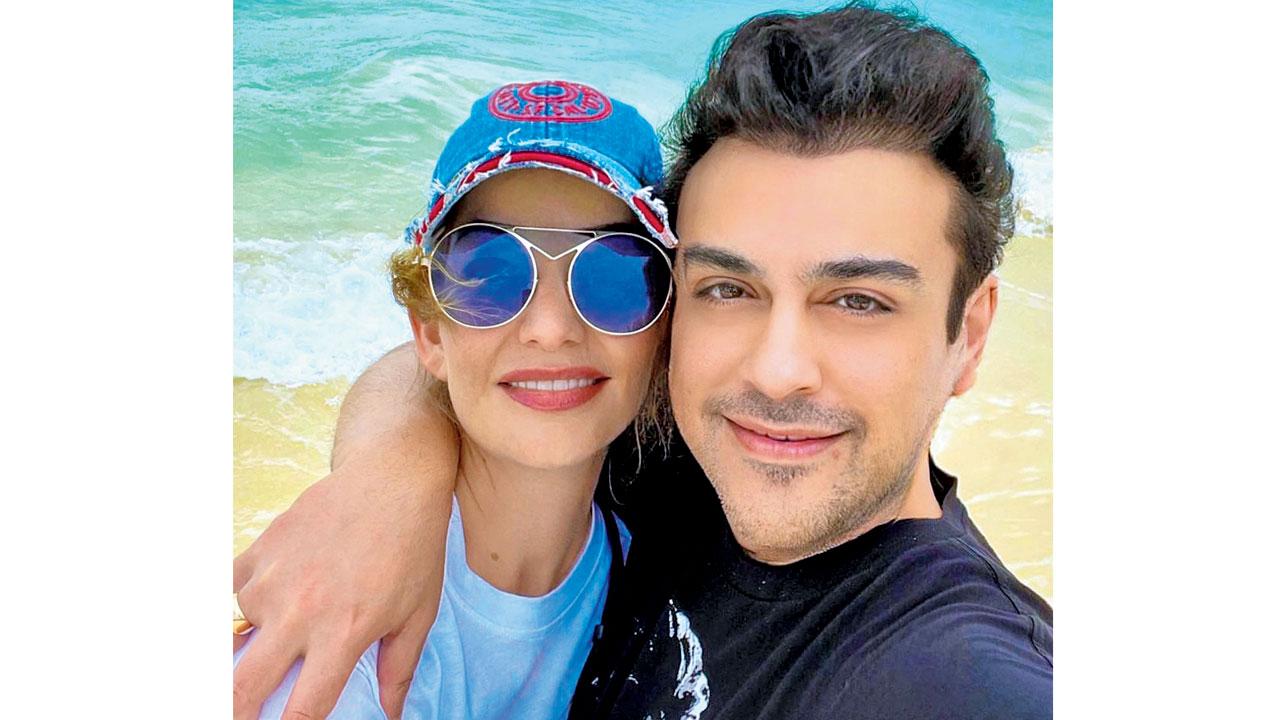 Adnan Sami left his social media followers surprised yesterday. As he shared pictures from his family vacation in the Maldives, it was evident that the singer-composer has lost oodles of weight. “With the love of my life in the midst of a romantic paradise,” he wrote along with a picture with wife Roya, while he captioned another with his daughter as “A boat ride around paradise with my angel Medina jaan.” Interestingly, everyone wants Adnan to share his secret behind his transformation.

What’s next for Yash? 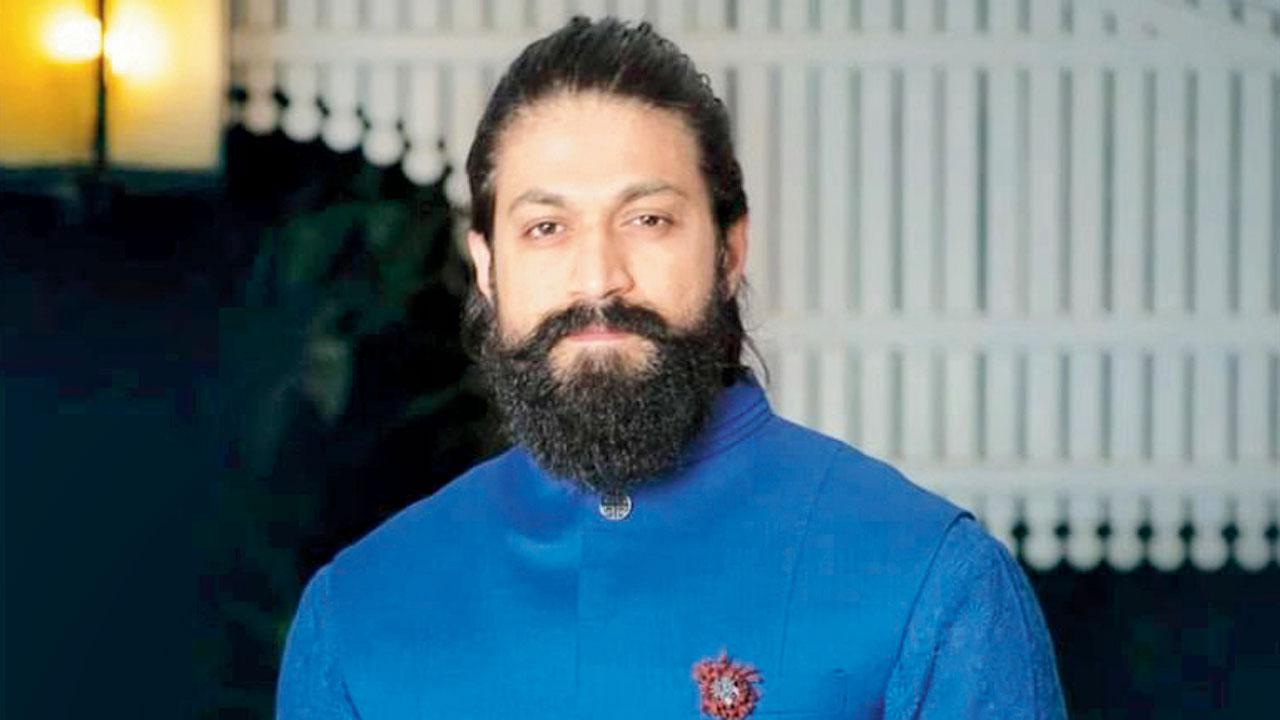 Kannada actor Yash has achieved pan-India stardom with the stupendous success of KGF: Chapter 2. He is mulling over the offers to decide his next film while spending quality time with his family. Recently, reports were rife that the KGF star has finalised a film with Narthan, but there has been no official confirmation yet. Now, grapevine has it that Yash is teaming up with director Shankar for another pan-India project. The 2.0 maker is currently working on a yet-untitled film with Ram Charan and Kiara Advani. Things are expected to be clear only after the ace filmmaker wraps up his movie with the RRR star. It also remains to be seen if he will team up with Yash for his next, or revive Indian 2 with Kamal Haasan first. Nonetheless, the industry is waiting with bated breath for Yash’s next move. 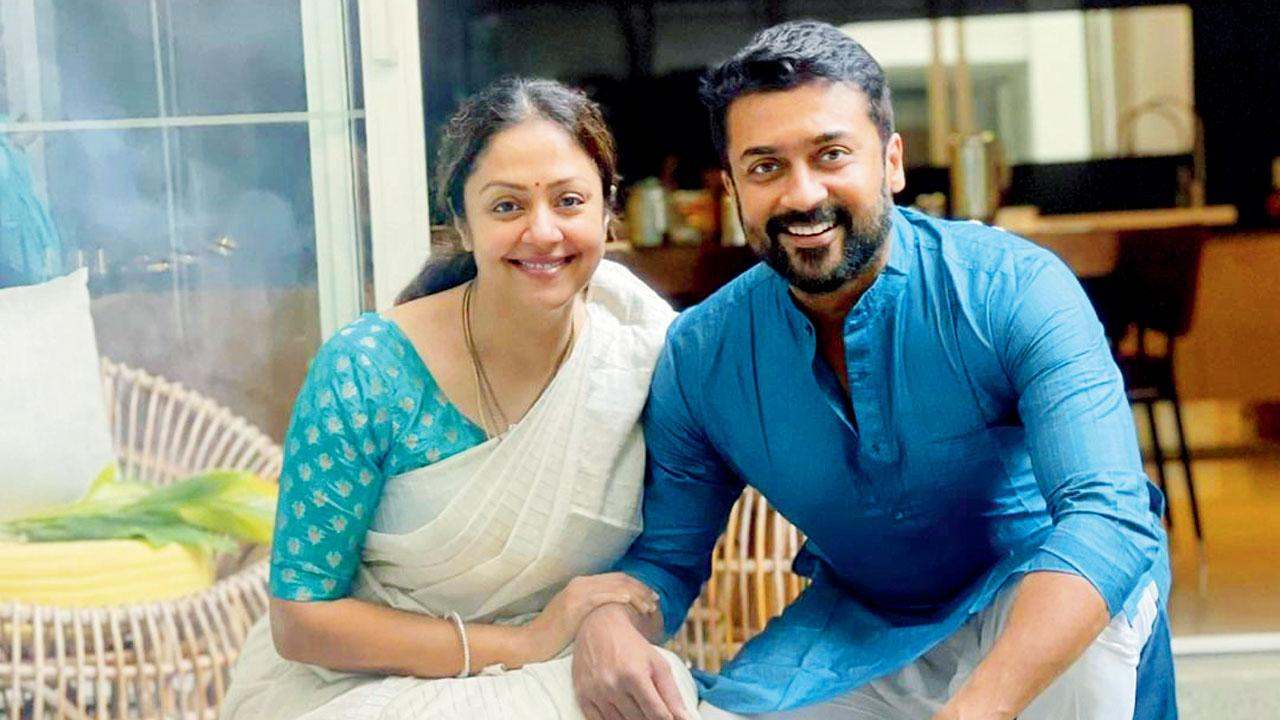 Also Read: Have you heard? 'JugJugg Jeeyo' releases, but the case continues

Over 16 years since Sillunu Oru Kaadhal, Suriya and actor-wife Jyothika will be seen on screen together. They are not only presenting Sai Pallavi’s next, Gargi, but also playing pivotal roles in it. Sharing a picture with the team, Suriya wrote, “Jo and I are glad to associate with team Gargi. Some characters just stay in our minds. New thoughts and writing must be celebrated.” Sai responded to his post, saying, “Thank you Suriya sir and Jyothika mam for the kind gesture. This means a lot!” 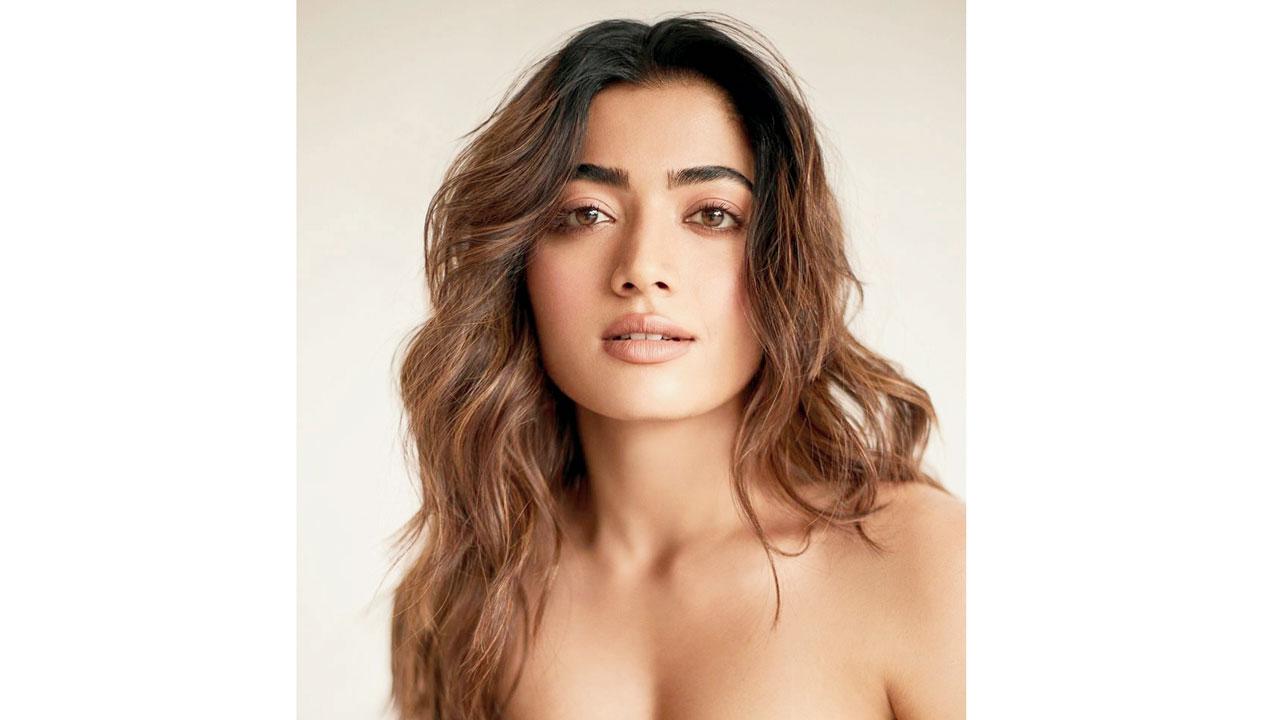 Rashmika Mandanna got emotional after wrapping up the shoot of Goodbye, with Amitabh Bachchan and Neena Gupta.  Along with a team picture, she wrote, “Hate to say goodbye to my baby Goodbye, but it’s a wrap for me! It has been two years since we began this journey amidst Covid waves, but nothing could stop us from partying our way through it all.” All praise for her co-actors, she added, “Amitabh Bachchan sir, I’m so glad and grateful I got to do this film with you. You are the world’s best man ever! Neena Gupta, you are the cutest! I miss you.”

Next Story : Shah Rukh Khan thanks fans for celebrating 30 years of his Bollywood journey