The PAN India star is all set to travel to Russia next week as Sukumar's blockbuster film will premiere there for the audience. 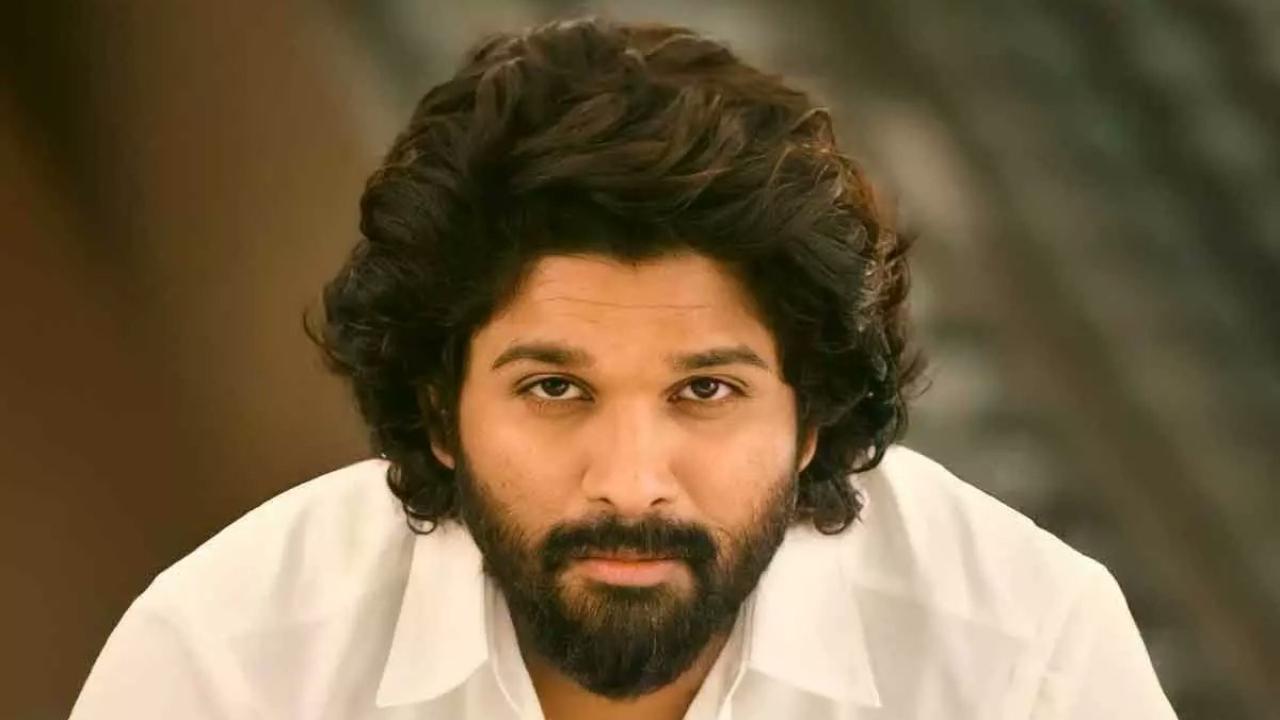 
PAN India star Allu Arjun has time and again raised the flag high for Indian cinema. His films have traveled through demographics and crossed boundaries touching the global audience at heart. Now this time again, Allu Arjun is all set to travel to Russia next week as his blockbuster film 'Pushpa: The Rise' is all set to premiere for the Russian audience. This is one of the most exciting times for the actor and the makers of 'Pushpa' as the legacy of the film is being appreciated and accepted worldwide.

Talking about his trip, an insider informs, “Allu Arjun is all set to leave for the release of 'Pushpa: The Rise' in Russia next week. It is a very exciting moment for the star as his film is getting bigger and bigger with time. The actor himself is thrilled to see how the Russian audience reacts to the film. This year has been a huge success for him and with 'Pushpa: The Rise' crossing all boundaries and demographics, time and again, this has come like a blessing on the top of everything”.

This year has been about being the torchbearer for Allu Arjun. From being invited to represent the country as grand marshal at the annual India Day parade in New York to winning the GQ leading man and becoming a sensation during the festive season when Ganesh Idols were being made after him, 2022 has been ruled by Allu Arjun. With the actor getting bigger and bigger every single day, it seems that Allu Arjun is an era in himself.

Meanwhile, on the work front, Allu Arjun has been constantly making his presence in the commercials while the audience is eagerly waiting to watch him in 'Pushpa: The Rule'. The makers have started working on the 'Pushpa: The Rule' with a pooja ceremony and will be starting the shoot soon.

Next Story : 'Major' fame Adivi Sesh pays his respects at 26/11 memorial along with Major Unnikrishnan's family