Siruthai Siva is directing the 3D periodic drama, which is to be made in 10 languages in two parts. The film has been tentatively titled 'Suriya42', and the initial shooting kick-started with a pooja in Chennai 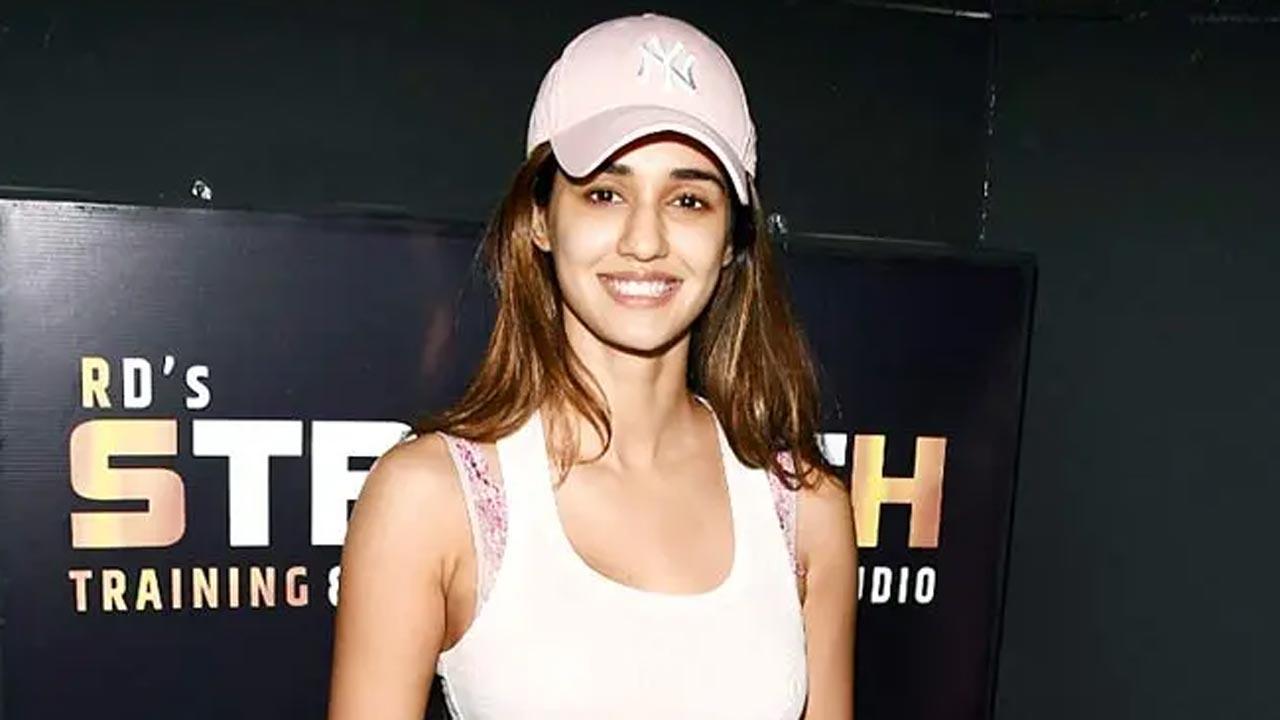 
Actors Suriya and Disha Patani are in Goa for the shoot of their upcoming film. Recently, the makers of the film, tentatively titled 'Suriya42', urged people not to pictures and videos from the sets. On Sunday, Studio Green took to its Twitter handle and issued a statement. Sharing the notice, they wrote, "Please Don't Share Any Shooting Spot Videos and Photos about #Suriya42."

The statement reads, A humble request to everyone,' read, "We have noticed that few are sharing 'videos and pictures' from the shooting sets of our upcoming production #Suriya42. Every single work involves the blood and sweat of the entire team. We want to gift this movie as a grand theatrical experience to everyone." They added, "It would be a great favour if you delete/remove the published videos and pictures, and we request not to share the same in the future. We would also like to inform you that strict legal actions under 'copyrights infringement' will be taken against the ones who continue to do so."

Siruthai Siva is directing the 3D periodic drama, which is to be made in 10 languages in two parts. The film has been tentatively titled 'Suriya42', and the initial shooting kick-started with a pooja in Chennai. Apart from Disha and Suriya, the film includes actors Yogi Babu, Redin Kingsley, and Kovai Sarala. The film produced by Vamsi Krishna, Pramod & KE Gnanavelraja under the banners of UV Creations and Studio Green.

Next Story : Aishwarya Rai Bachchan thanks her 'guru' Mani Ratnam for 'Ponniyin Selvan: I'