Earlier Today Disha was seen at the Mumbai airport heading to Goa to commence the shoot for Suriya42. The actress is ready to go all out for the role and will be seen giving her best 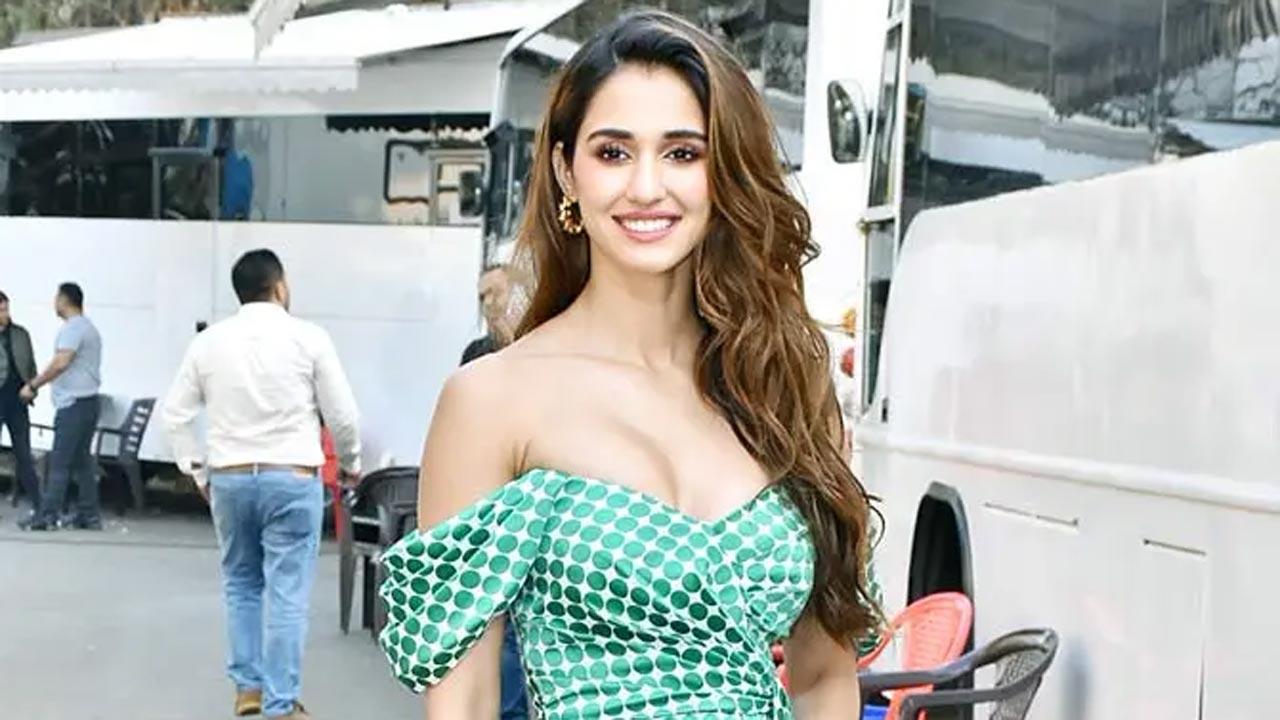 
Disha Patani seems to be unstoppable this year! As the actress who was recently seen in a sensual and enticing avatar in Ek Villain Returns is all set to stun her fans with her dazzling presence as the lead lady in Suriya 42 upcoming periodic action film.

On Tuesday, Disha was seen at the Mumbai airport heading to Goa to commence the shoot for Suriya42. The actress is ready to go all out for the role and will really give her best.

A source close to the actress reveals, “Disha is all excited and ready to go all out for her role opposite Suriya. She will be stationed in Goa for a month-long schedule. She is super kicked to be part of such a huge project, moreover, the character that she is playing is also quite unique”.

While Disha has ignited the excitement among the audience with the announcement of her lead in Suriya 42 upcoming film, the actress will also be seen in Karan Johar's ‘Yodha’ co-starring Sidharth Malhotra and Project K alongside Amitabh Bachchan, Prabhas, and Deepika Padukone.

Next Story : 9 years of 'The Lunchbox': Nimrat looks back, KJo calls her magical in the film