Disha Patani treats fans with glimpses from her Spain vacation

Disha took to her Instagram handle and shared the video which was laden with stills and clips from the vacation. She can be seen having a gala time while enjoying Spain's sun. 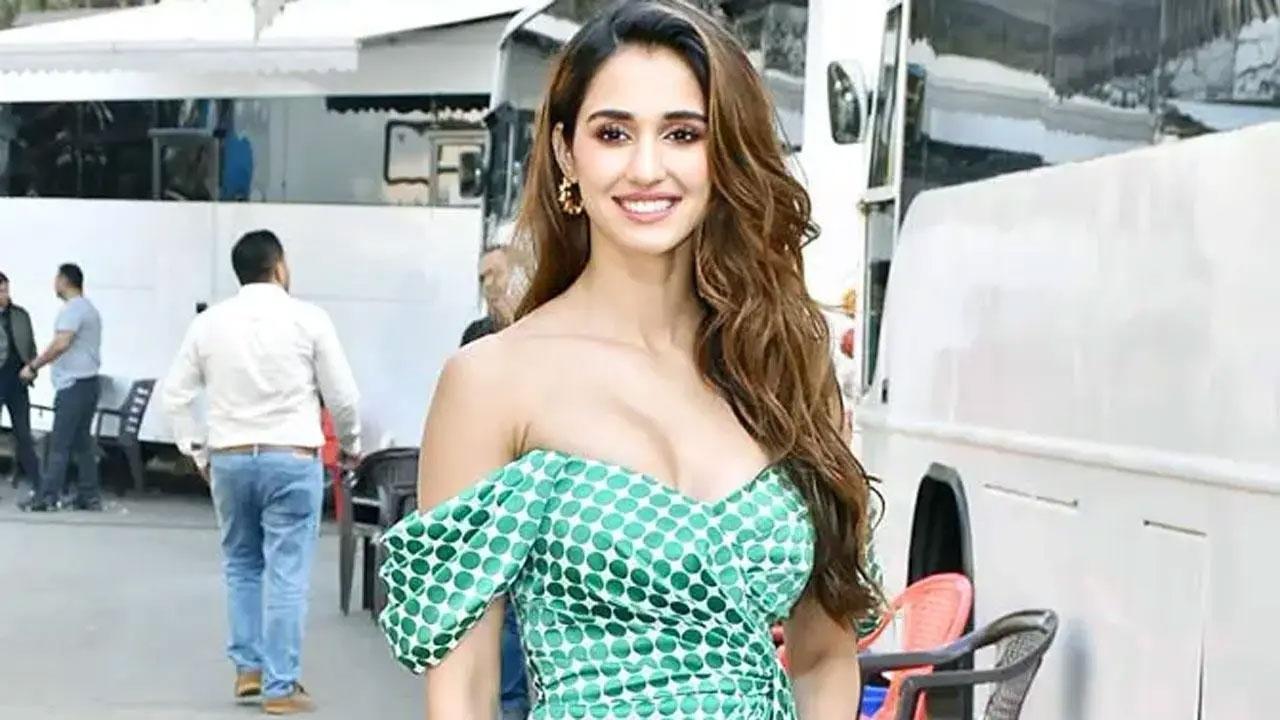 
Bollywood actor Disha Patani on Monday treated her fans to a sneak peek of her Spain vacation by posting a video featuring snips from her trip. Disha took to her Instagram handle and shared the video which was laden with stills and clips from the vacation. She can be seen having a gala time while enjoying Spain's sun.

The video revealed the various places the 'Baaghi 2' actor visited along with the delicious food she relished. In addition, it also featured a sneak-peek into Disha's various outfits, and also her workout sessions while vacationing. The gorgeous destination of Spain with Disha's striking selfies embedded in between made the video clip perfect for fans.

Disha, who is known to live a healthy lifestyle, likes to engage in intense workout regimes which she often uploads on her social media account. On the film front, the actor will be next seen in the movie 'Ek Villain Returns', helmed by Mohit Suri and produced by big names of Bollywood including Ekta Kapoor and Bhushan Kumar.

The dark and gripping trailer of the film has already created quite a buzz amongst audiences and Disha has stunned everyone with the portrayal of a negative character in the movie.

Next Story : Priyanka Chopra cheers for Nick jonas as he plays Golf in Lake Tahoe; videos inside