Priyanka Chopra cheers for Nick jonas as he plays Golf in Lake Tahoe; videos inside

Nick, on the other hand, wore a dark blue t-shirt, black pants, and a cap 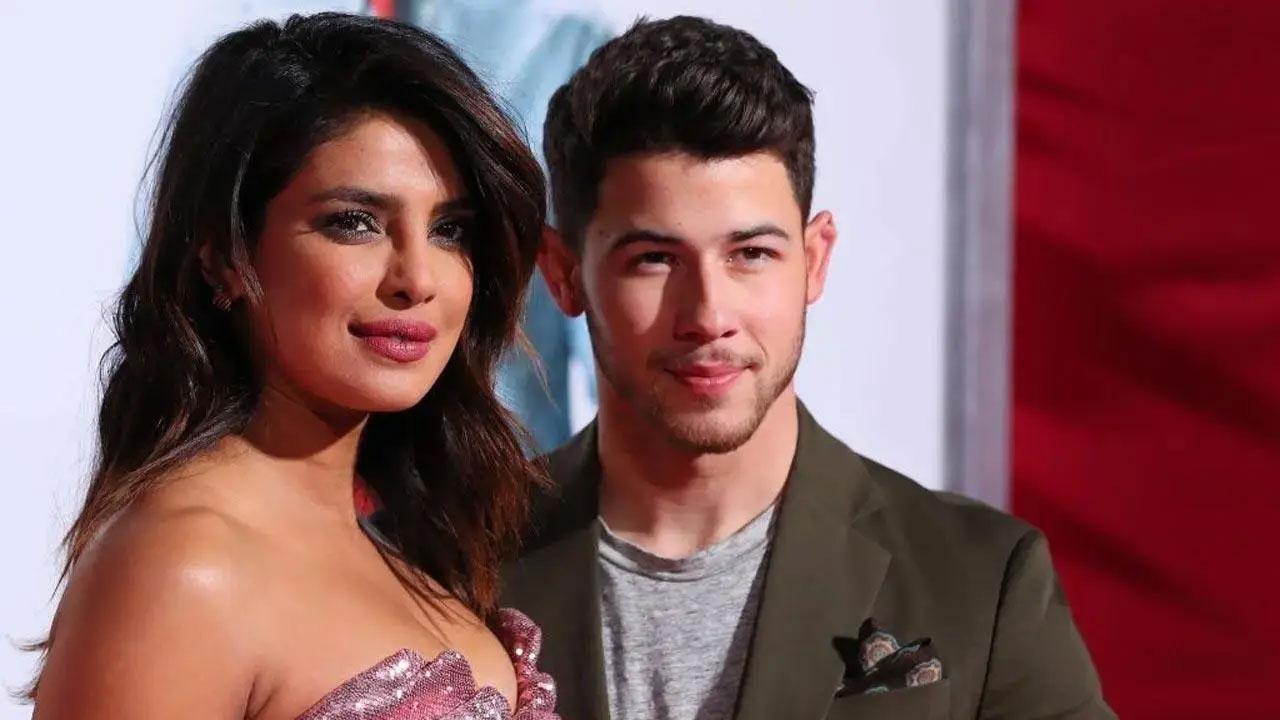 
Priyanka Chopra and Nick Jonas are one of the most loved couples globally. The couple is often spotted supporting and cheering for each other. Whether it is on social media or offline, both Priyanka and Nick don't shy away from indulging in PDA!

On Saturday, Priyanka was seen cheering for Nick as he played Golf at Lake Tahoe in Nevada, US. A fan account took to Instagram to share photos and videos of the couple. Priyanka was photographed wearing a white sleeveless top, shorts, a blue jacket, and a cap. Nick, on the other hand, wore a dark blue t-shirt, black pants, and a cap. Check the photos and videos here:

Priyanka is often seen cheering Nick during his games, be it baseball or golf.

Nick and Priyanka tied the knot in December 2018. The couple embraced parenthood earlier this year with the birth of their daughter Malti Marie Chopra Jonas. On Friday, Priyanka shared a new picture of her daughter. In the Instagram image, Priyanka and her friend were seen posing with their babies on their laps, against a stunning natural backdrop. Priyanka made sure not to reveal her baby face and added a white heart emoji over the picture.

On the work front, Priyanka will be seen in international projects such as 'It's All Coming Back To Me', and the series 'Citadel'. In Bollywood, she will be starring with Alia Bhatt and Katrina Kaif in Farhan Akhtar's 'Jee Le Zaraa'.