On Saturday, Priyanka was seen cheering for Nick as he played Golf at the American Century Championship which also had singer Justin Timberlake and actor Miles Teller among the participants 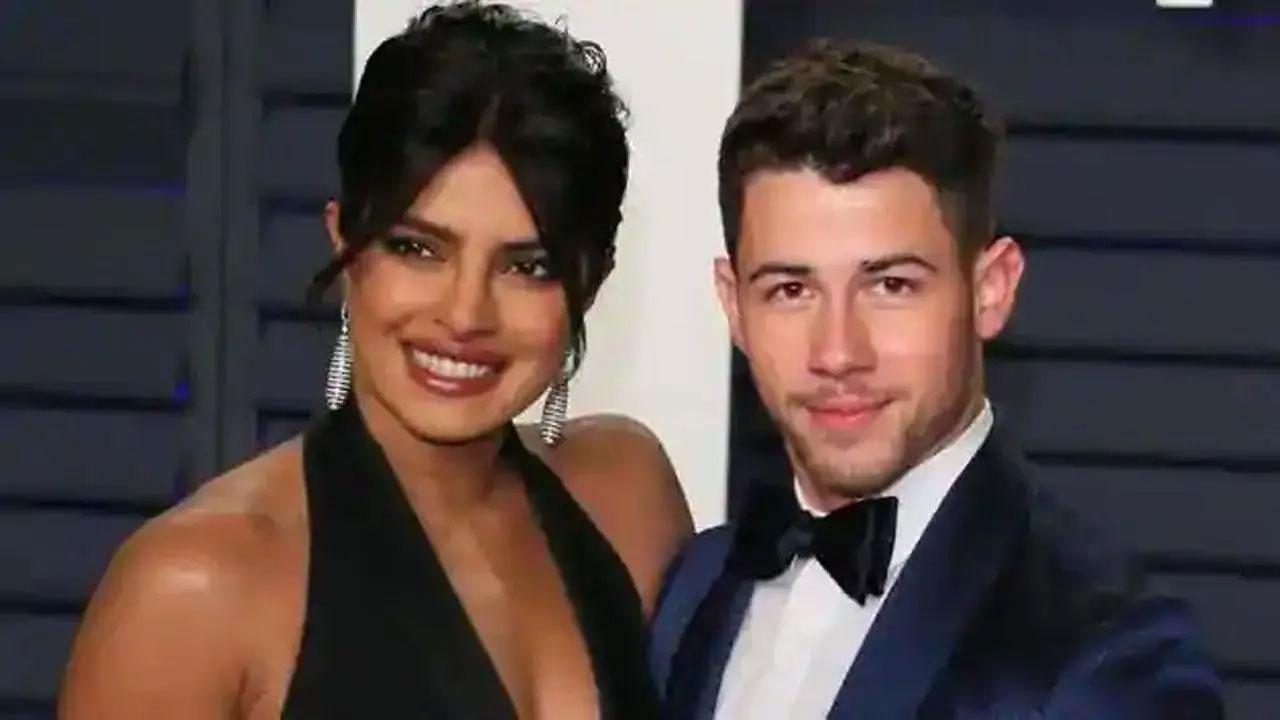 
Looks like Priyanka Chopra is enjoying her time in Nevada with her husband Nick Jonas. Priyanka joined Nick over the weekend for his Gold Championship which was held in Nevada's Lake Tahoe. And after seeing the new pictures posted by Nick on Instagram, we're sure the couple spent a good amount of time amidst the scenic beauty of Lake Tahoe.

In the pictures, the loved-up couple is seen enjoying the golden hour on a yacht. Priyanka is wearing a pop orange-colored co-ord set layered under a black jacket while Nick opted for a basic black T-shirt and joggers, a puffer jacket, and a cap.

On Saturday, Priyanka was seen cheering for Nick as he played Golf at the American Century Championship which also had singer Justin Timberlake and actor Miles Teller among the participants.

Nick and Priyanka tied the knot in December 2018. The couple embraced parenthood earlier this year with the birth of their daughter Malti Marie Chopra Jonas. On Friday, Priyanka shared a new picture of her daughter.

In the Instagram image, Priyanka and her friend were seen posing with their babies on their laps, against a stunning natural backdrop. Priyanka made sure not to reveal her baby's face and added a white heart emoji over the picture.

On the work front, Priyanka will be seen in international projects such as 'It's All Coming Back To Me', and the series 'Citadel'. In Bollywood, she will be starring with Alia Bhatt and Katrina Kaif in Farhan Akhtar's 'Jee Le Zaraa'.

Next Story : Disha Patani treats fans with glimpses from her Spain vacation