Ek Villain Returns: First song of film 'Galliyan Returns' to be out on July 4

In the short teaser, the iconic smiley face from the previous part 'Ek Villain' could be seen on a glass mirror and a slight glimpse of the background score from the new version can be heard 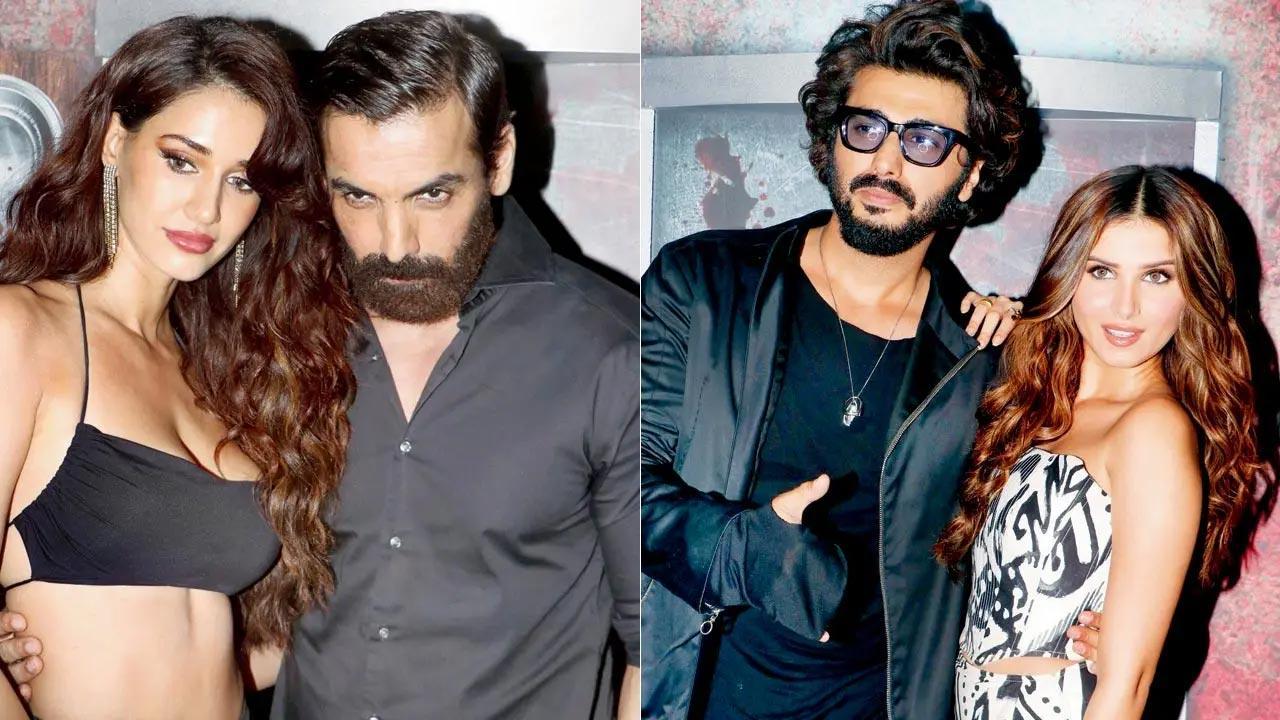 
Makers of the upcoming action thriller film 'Ek Villain Returns', on Saturday, dropped the teaser of their first song 'Galliyan Returns' which will be out on July 4.

Arjun Kapoor, the lead actor of the film shared the teaser on his Instagram account to which he captioned, "The villains are set to bring back your favorite tune! #GalliyanReturns on 4th July. #EkVillainReturns, in cinemas this Villaintines Day-29th July 2022".

Galliyan, the chart-busting number that has remained culturally relevant eight years later too, will be making a comeback in Ek Villain Returns as 'Galliyan Returns'. This will be the very first time in the history of Bollywood that the makers of the song, including director Mohit Suri, singer-composer Ankit Tiwari and lyricist Manoj Muntashir, will be reuniting to recreate the song.

In the short teaser, the iconic smiley face from the previous part 'Ek Villain' could be seen on a glass mirror and a slight glimpse of the background score from the new version can be heard.

The 'Galliyan' song from the previous part featured Sidharth Malhotra and Shraddha Kapoor and gathered a lot of appreciation from the netizens and now fans are eagerly waiting for the new version of the super-hit song.

Meanwhile, the trailer of 'Ek Villain Returns' got a positive response from the audience. The film casts Arjun Kapoor, John Abraham, Tara Sutaria and Disha Patani in the lead roles and is all set to hit the theatres on July 29, 2022.

The film is directed by Mohit Suri, who also helmed the previous part, and is jointly produced by T-series and Balaji Telefilms.