Stating that B’wood will take six months to navigate box-office lull, Arjun says actors must support each other by making multi-starrers like Ek Villain Returns 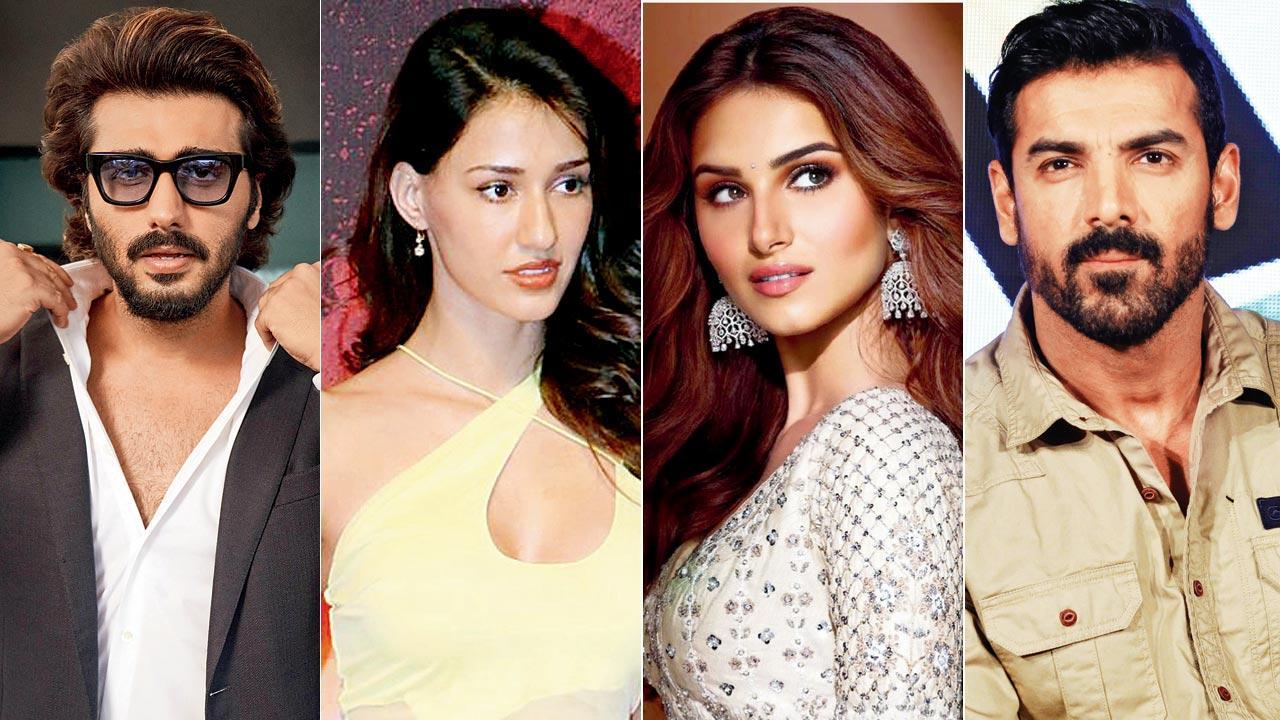 
Right at the start of our conversation, Arjun Kapoor points out that his next, Ek Villain Returns, shouldn’t be labelled a sequel. “The story isn’t picking up from the last film. This has new characters. I don’t feel the pressure to match up [to Ek Villain]. It is only an asset because the world created by Mohit Suri is accepted by the masses,” he says. After Half Girlfriend (2017), the actor is happy to reunite with director Suri, who is known to have a finger on the audience’s pulse. “He has a fan base. His connection comes from music; there is emotional depth in his songs. Ek Villain Returns has all the trappings that the [target] audience will enjoy.”

The movie, also starring John Abraham, Disha Patani and Tara Sutaria, is gearing up for a theatrical run. Kapoor admits that at the moment, actors are feeling the pressure to draw audiences to theatres. “The films [that are releasing now] were approved in 2019 when the audience’s mindset was different. Before the pandemic, multiplex films were on strong [footing]. But now, the multiplex audiences have become OTT viewers. It has resulted in a change of taste. The films that have worked have desi content and are technically sound. Pushpa [The Rise, 2021] is like Deewaar, following the rags-to-riches story. Gangubai Kathiawadi and Bhool Bhulaiyaa 2 fared well because they cater to every section of society. As a fraternity, we need to search for answers from [these films’ success]. It will take six months to a year to find that.”

As the industry is navigating an uncertain phase, he believes it is important for actors to support each other. He suggests that multi-starrers like his upcoming thriller might be the way forward. “Big set-ups, two-hero films will always excite the audience. We need to let go of perceptions as individuals, and help each other move ahead. As an actor, I am hoping to do more collaborative projects. When we did Gunday [2014], Ranveer [Singh] and I were stars with potential. There was superstar Priyanka Chopra, and Irrfan Khan. So, a producer could put in more money than he could in a solo-hero film.”

Next Story : Sanya Malhotra: Set didn’t feel heavy even for a day