While Vetri Maaran is the showrunner of this series, 'Pettaikaali' has been directed by his long-time assistant Raj Kumar 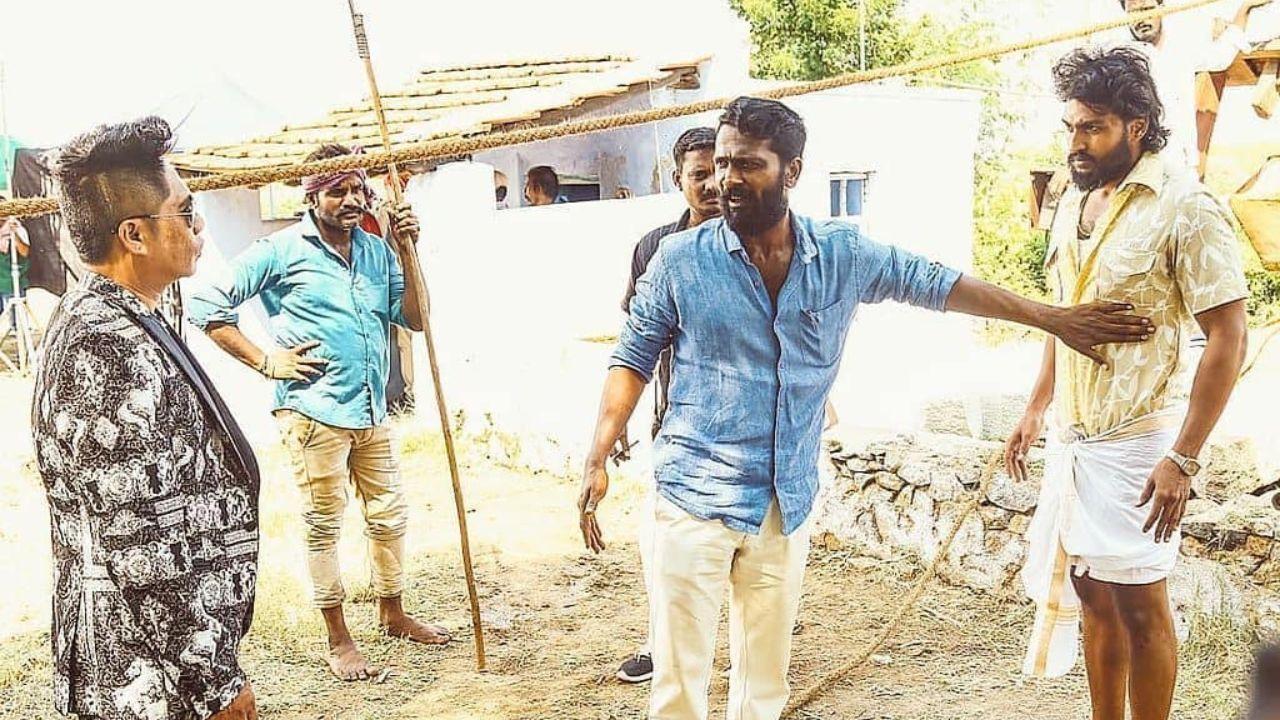 
Ace director Vetri Maaran's 'Pettaikaali', the first ever web series to be based on the bull taming sport of Tamil Nadu,  Jallikattuwill premiere on an OTT platform from Deepavali this year. While Vetri Maaran is the showrunner of this series, 'Pettaikaali' has been directed by his long-time assistant Raj Kumar.

The series, which has triggered quite some interest, will premiere on OTT platform Aha Tamil. The premise of this series is expected to take audiences deep into the never-seen-before world of Jallikattu. The web series has been crafted and created with the utmost craftsmanship of the cast and crew that will be an amalgamation of an engaging and gripping tale. Santhosh Narayanan is scoring the music for this series while Vetri Maaran's trusted cameraman Velraj has handled its cinematography.

'Pettaikaali' will be the first-ever web series to be made based on Jallikattu. With promising technicians like Santhosh Narayanan and Velraj involved, the web series will offer an enthralling experience for the audiences. The details about others in the cast and crew will be revealed soon.

Next Story : Trisha read all five volumes of the epic for her role in 'Ponniyin Selvan: I' (PS1)