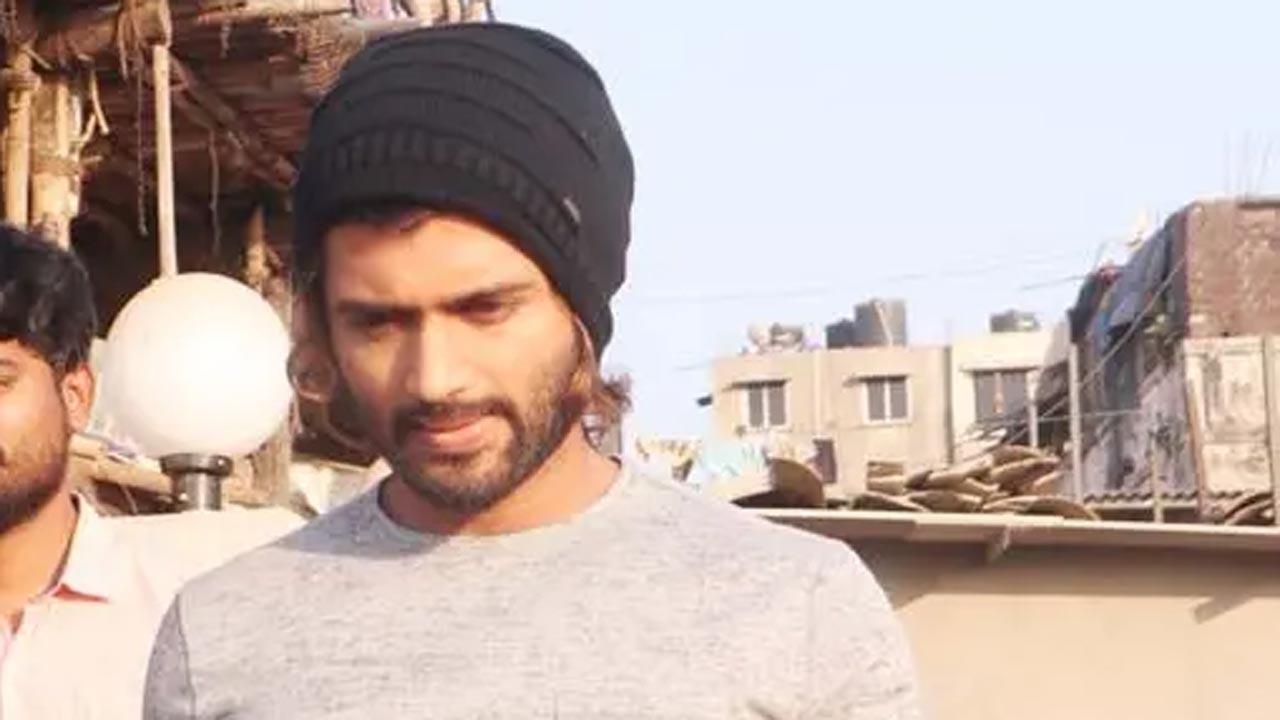 
Vijay Deverakonda who has been charming his way into the hearts of the audience is gearing up for his upcoming release Liger. This movie marks the debut of the star in PAN India films and we can say that he has done an amazing job already with how fast the trailer has created his hype among the audience.

The star has worn several kinds of outfits in the film but not many know that some of the clothes were from his fashion brand ‘Rowdy’. Taking to social media today the star uploaded a video of his brand introducing a new collection for his fans.  In the caption, he wrote “Our Wildest collection,
For the Beast you!

The #Rowdy Beast has been unleashed & is now all yours!

Join the @therowdyclub and let the hunt begin ð¥”

Meanwhile, on the work front Vijay Deverakonda is gearing up for the release of Liger and will be next seen in Khushi along with Samantha Ruth Prabhu and Jana Gana Mana.