Tanishk Bagchi has composed and sung the romantic track, 'Aafat', from 'Liger' 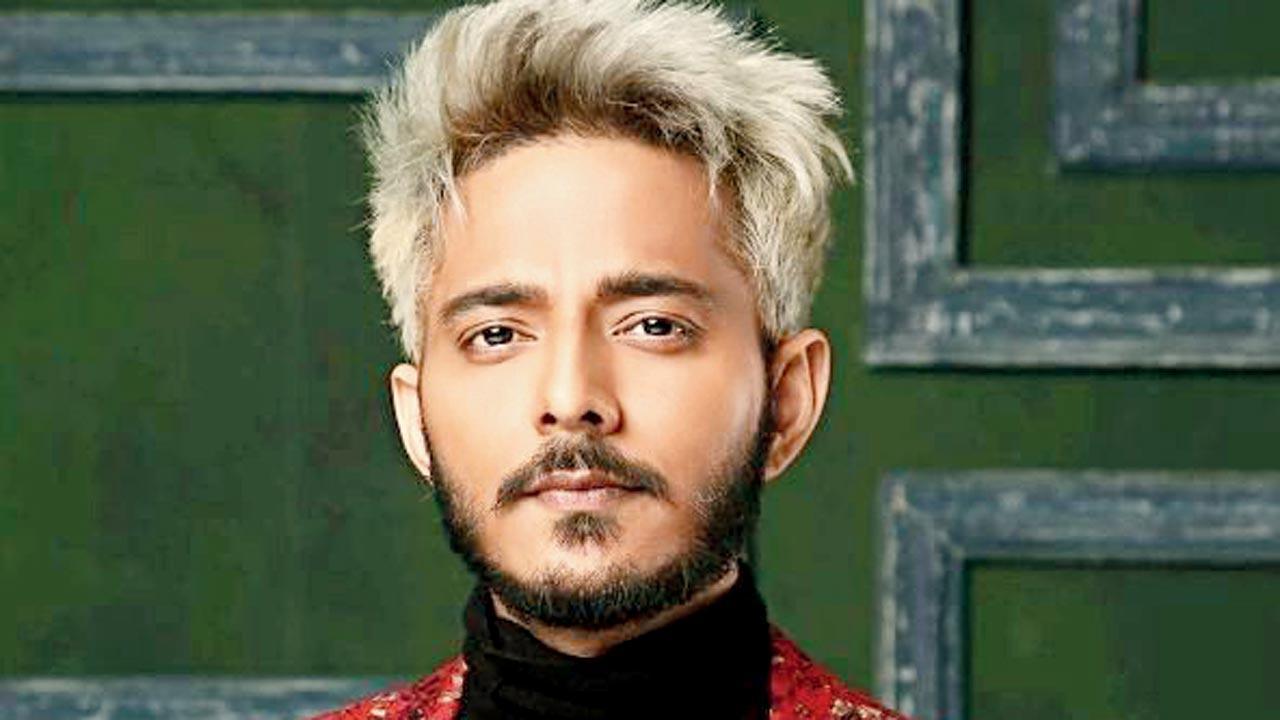 
Tanishk Bagchi and Zahrah Khan join hands for Vijay Deverakonda and Ananya Panday’s Liger. Bagchi has composed the track, Aafat, for the sports action drama that releases later this month. Composer and singer Bagchi says, “Creating this track was a different experience. [I had the chance] to create music and do the playback for Vijay and it was enjoyable to sing it with Zahrah. She adds a distinct touch to the melody. The song is an entertainer.” 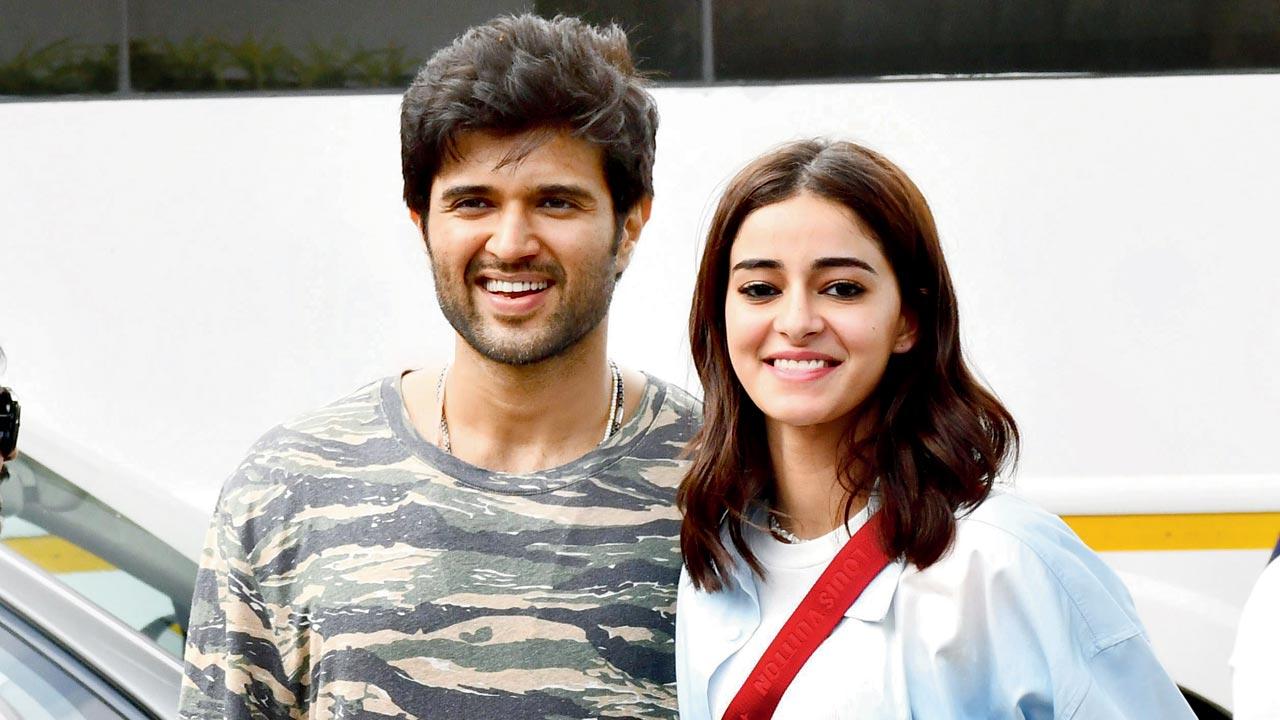 Khan, who has tracks like Kusu kusu and Dance meri rani on her resume, says, “An artiste will be in for a surprise if they work with Tanishk. I treasure the experience of vocalising with him for this dance song. Vijay and Ananya have added an element of spice to the song with their energetic performances. It’s a treat to watch the duo dance to the song.”

Aafat from Puri Jagannadh’s film is a romantic song that has been gaining attention online due to Deverakonda and Panday’s on-screen chemistry. This is the third track from the film, following Akdi pakdi and Waat laga denge.

Next Story : Have you heard? Another south remake for Shahid Kapoor