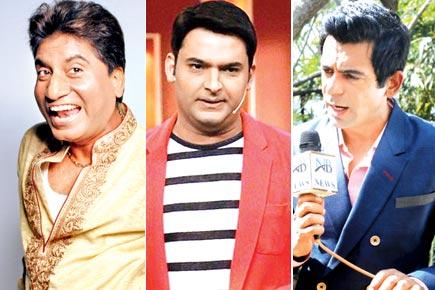 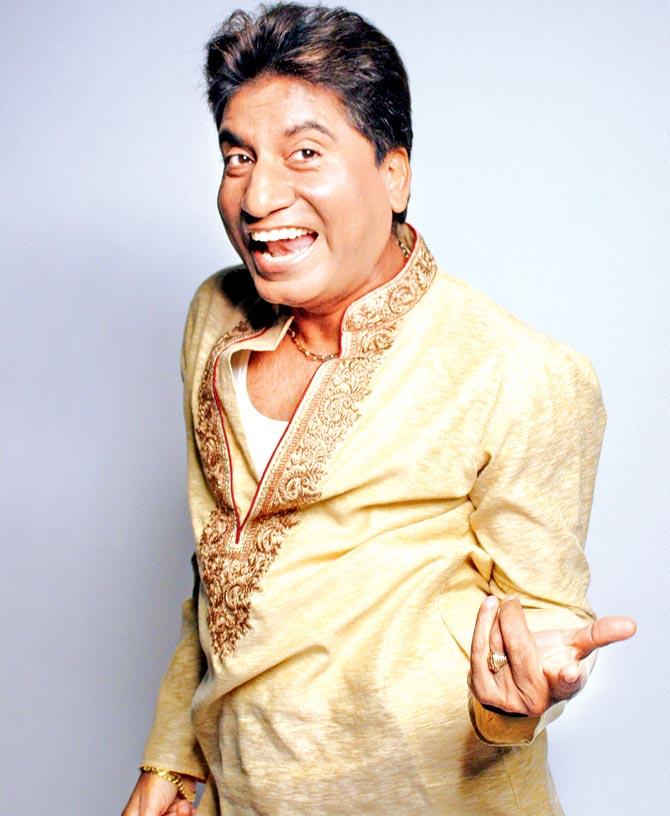 Despite a public apology over being assaulted mid-air, Sunil Grover doesn't seem eager to return to Kapil Sharma's comedy show. Sunil, who plays Dr Mashoor Gulati and Rinku Devi among a variety of fun characters, hasn't turned up for shoot for two consecutive days. Co-artistes Chandan Prabhakar and Ali Asgar, who were also at the receiving end of Kapil's 'drunken rage', have chosen to stay away from the set too. The producers, along with the channel officials, had to rope in a bunch of stand-up comics, including Sunil Pal, Raju Shrivastav and Ahsaan Qureshi, to keep the show going. 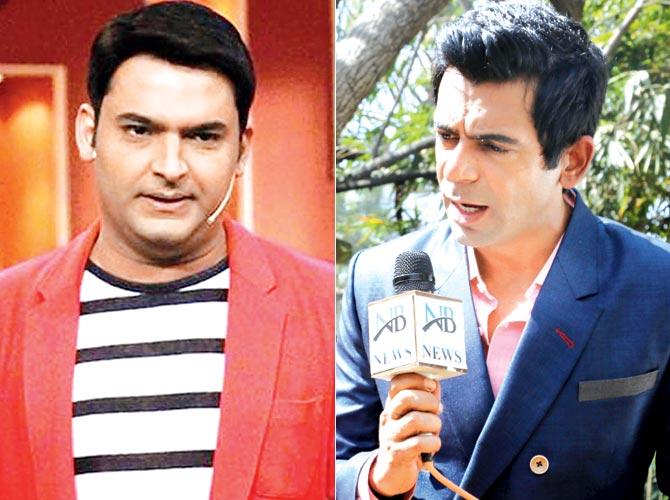 Now, Raju has intervened to bring Sunil back on The Kapil Sharma Show, on the headline act's insistence. "When I spoke to Kapil, he told me these things (fights) keep happening and it will be sorted soon. But I told him it was pretty serious this time. I've offered to sit down with both of them to end the matter. I still have to get in touch with Sunil since he is not in Mumbai. We are planning to meet this Saturday," he says. 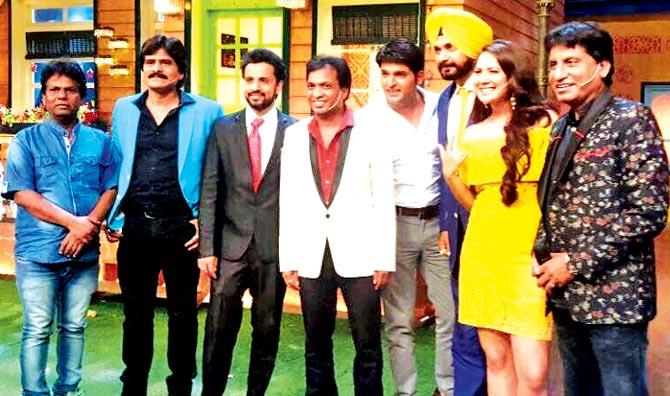 Kapil Sharma shot with a bunch of comedians, including Raju Shrivasta

Runners-up of The Great Indian Laughter Challenge season 1, Raju says he'd like to advise them not to drink if they lose their mind and can't behave properly in public. To ensure that his peace meeting with Sunil is successful, he would also like to involve Kapil's mother, who is often seen sitting in the audience. "We all have great respect for her and the presence of a senior person [during the Saturday discussion] will make a difference."

Raju adds this isn't the first time that Kapil has offended Sunil. "He had earlier shared with me his concerns regarding Kapil, but didn't think of quitting the show. This time, he seems firm in his decision [not to work with Kapil], but I hope things get sorted. I feel this matter is maligning the stand-up comedians' fraternity; that shouldn't happen."