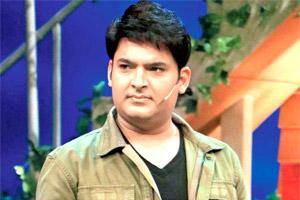 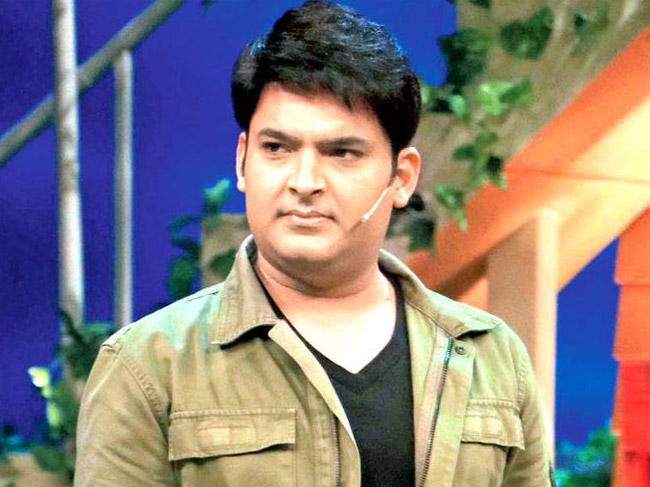 Actor-comedian Kapil Sharma on Wednesday sent a legal notice to SpotboyE and journalist Vickey Lalwani for "defamatory articles" and "character assassination". IANS has a copy of the notice in which Kapil has demanded an unconditional public apology within seven days of receiving the notice. He has urged the publication to "desist from publishing and airing defamatory, slanderous and libelous statements/news /interviews" against him", and has asked them to immediately withdraw the contents of all defamatory articles/publications on all forms of media.

Kapil Sharma's advocate Tanveer Nizam confirmed sending the legal notice, and told IANS: "In view of the articles by Vickey Lalwani on SpotboyE to wilfully defame my client, we have sent them a legal notice to publicly apologise within seven days, failing which we will institute civil and criminal proceedings against both."

The controversy happened last month when an audio call in which Kapil's heard hurling abuses at Lalwani, was made public.

Kapil Sharma was agonised by articles with "false and frivolous, defamatory personal information", which as the notice says, are "a product of collusion" between Lalwani and the comedian's earlier managers/associates Neeti and Preeti Simoes to "malign his image in the eyes of his fans, industry and public at large".

Also read: Kapil Sharma: I promise that I will be entertaining everyone again

Next Story : Himanshu Soni has landed an acting offer in Thailand