Karan Johar's emotional letter to his twins: Remember that no one can label you 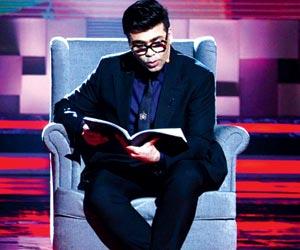 As Shah Rukh Khan's inspirational show TED Talks India: Nayi Soch enters its third week, the superstar will have his close friend, Karan Johar, for company. Turns out, the episode will see the six speakers, including the filmmaker, talk about the emotional journey of their life. Naturally then, Johar decided to dedicate his segment to his emotional anchor - his two kids, Yash and Roohi. Not just that, taking a cue from his film, Kuch Kuch Hota Hai (1998), he penned a letter for his twins - the contents of which he read out during the episode. 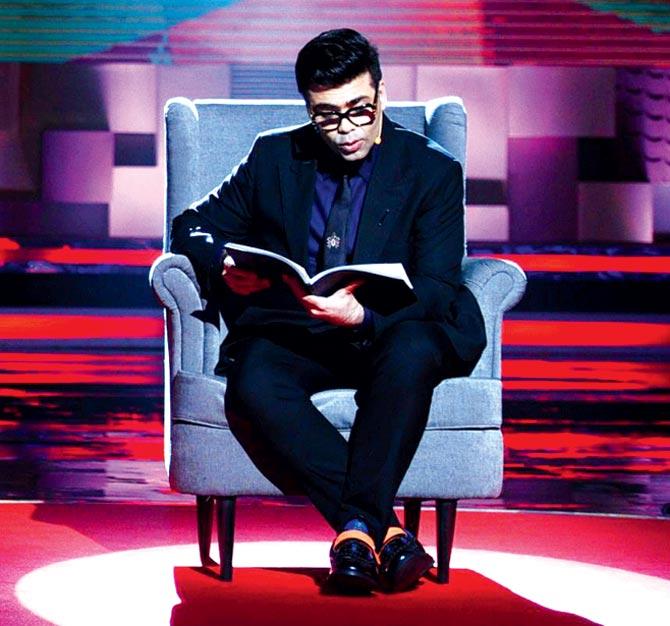 A source from the unit revealed, "Since the subject of the episode was 'Changing Relationships', Karan focused his speech on his kids. In his letter to the twins, he wrote how his father, Yash Johar, had given him the freedom to choose what he wanted to be. Karan wrote that he too hopes to be as supportive to his children." 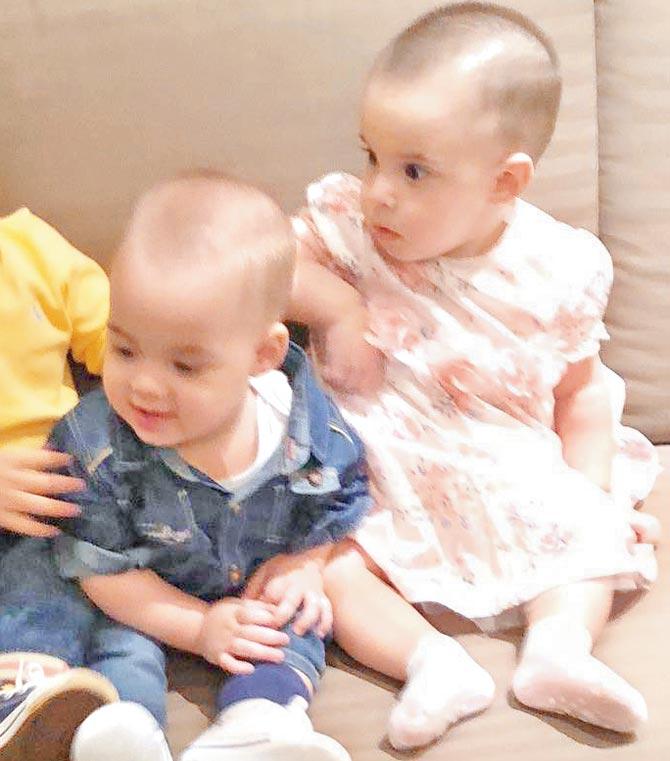 Johar also took the opportunity to address the problems that his kids might face as the offsprings of a single parent. "As you grow up, people will try to label you according to colour, looks, religion, popularity, and money. People will gossip about you, but know that no one can label you. Just because you are different, it doesn't make you wrong.

You may be treated differently in school; mothers of your classmates will come to drop them, but you will have your father to take care of that. While most of your classmates' mothers will make a WhatsApp group to discuss your homework, I will be the only father in it," said an emotional Johar as he read out the letter. Other speakers on the episode include percussionist Sivamani, social activist Jasmeen Patheja, photographer Samar Jodha, and 17-year-old Trisha Prabhu, who will talk about tackling cyberbullying. 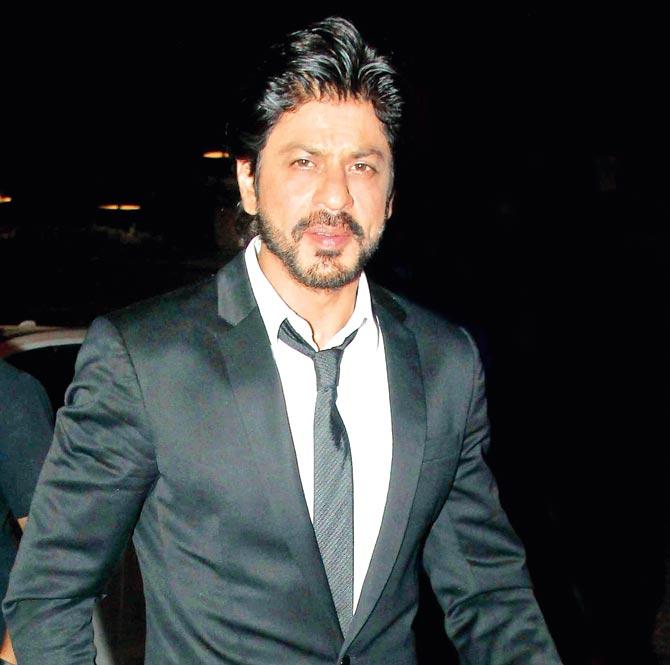 Next Story : Shilpa Shetty and Vaishnavi Prajapati are twinning on dance show