The battle for TRPs has just got fiercer. Say hello to newer stuff on the small screen as we bid farewell to a clutch of television shows that might have outlived their sell-by date 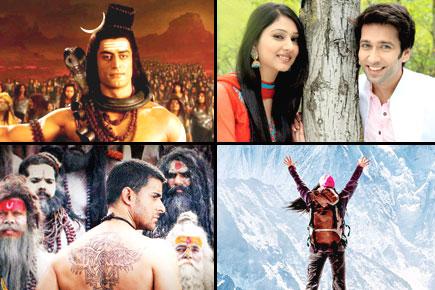 
The battle for TRPs had never been fiercer. With multiple channels battling it out for prime time slots, television serials are trying to up the ante by introducing new characters as well as twists and turns in their plots. But then the innovations rarely go beyond rebirths or time leaps as they intrinsically remain over-the-top dramas reeking of kitchen counter politics. In such a scenario, it is but natural for them to lose viewership and meet a premature end. In few other cases, they conclude as the actors grow out of their small screen passion and look for new challenges. A case in point is 'Devon Ke Dev… Mahadev' which will go off air next month as lead actor Mohit Raina is keen on a B-Town outing. Many other shows on other channels are also set to bid adieu to the audience. hitlist takes a look at the big change coming up on the small screen... 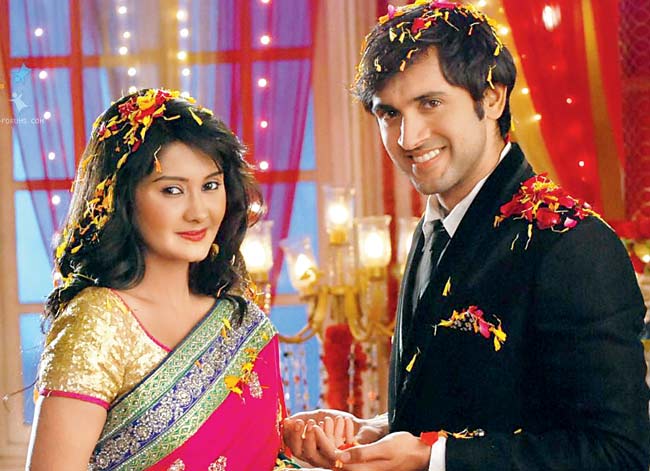 A sweet love story with Mishkat Varma and Kanchi Singh as the lead pair, 'Aur Pyaar Ho Gaya' worked initially but a change in the storyline a couple of months ago saw a slide in the TRPs. 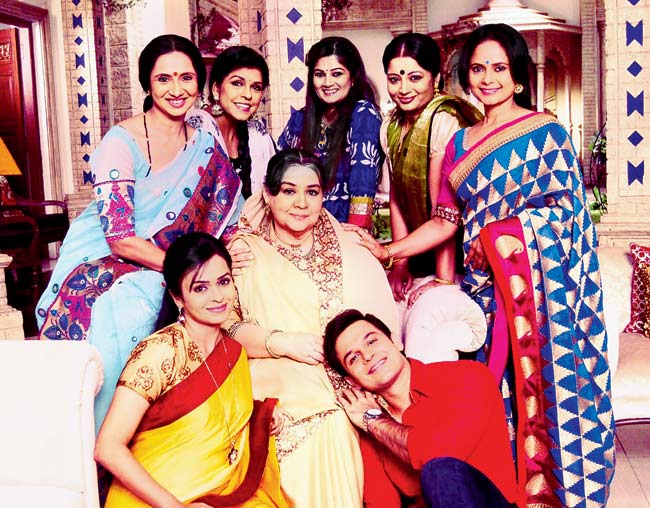 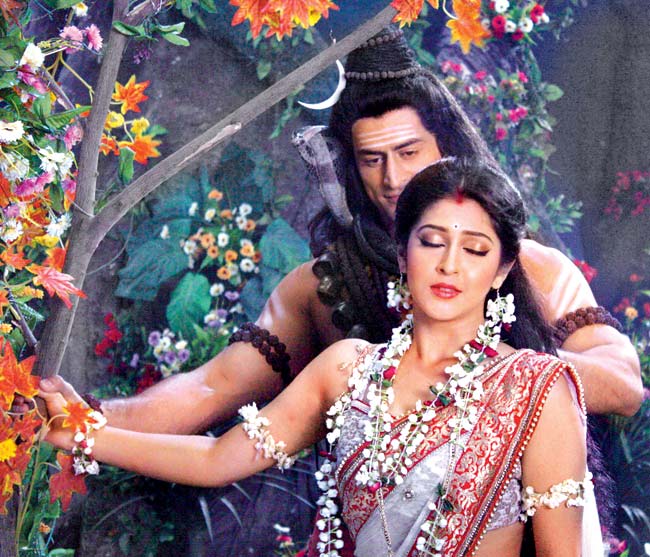 'Devon Ke Dev... Mahadev' will go off air from mid-December as the protagonist, Mohit Raina, is keen to start a new innings in Bollywood

After a three year-long run, 'Devon ke…' will go off air in mid-December as the protagonist Mohit Raina apparently wants to take a plunge into filmdom.

Among the most popular shows on the idiot box, the drama series based on the legends of lord Shiva will be replaced by mythological thriller, 'Mahakumbh' set in Benaras. It will have Gautam Rode playing the main lead. 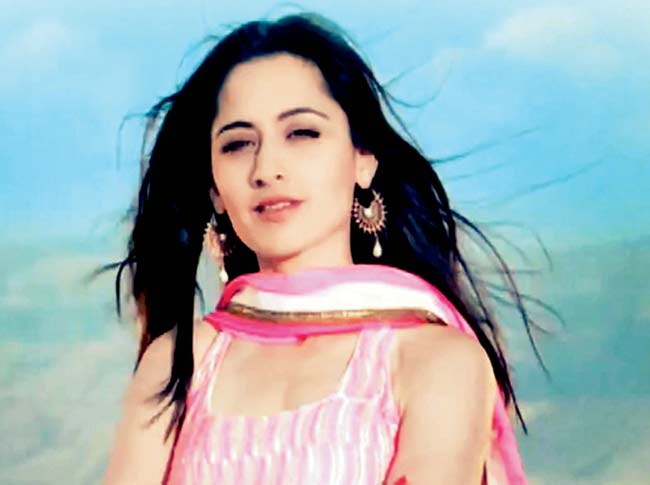 The romantic thriller, 'Ek Hasina Thi' had a great start and kept the audience hooked to their TV sets. 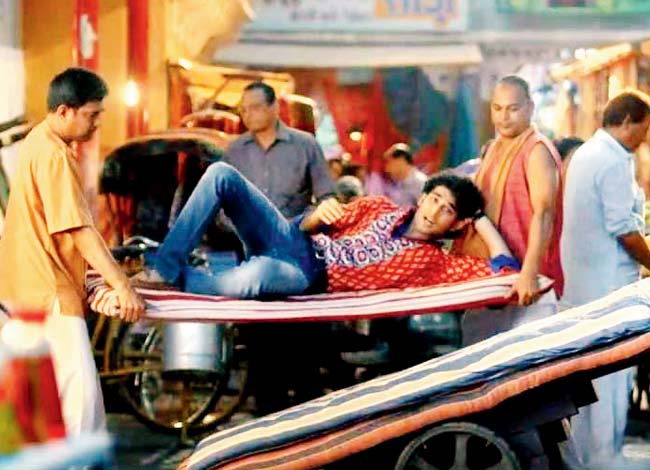 However, despite a good plotline, impressive star cast (Simone Singh, Ayub Khan and Sanjeeda Shaikh and Vatsal Seth) and many awards, it failed to keep up with the initial pace and lost out on viewers. It will be replaced by 'Tu Mera Hero' at 8pm from Monday to Friday. 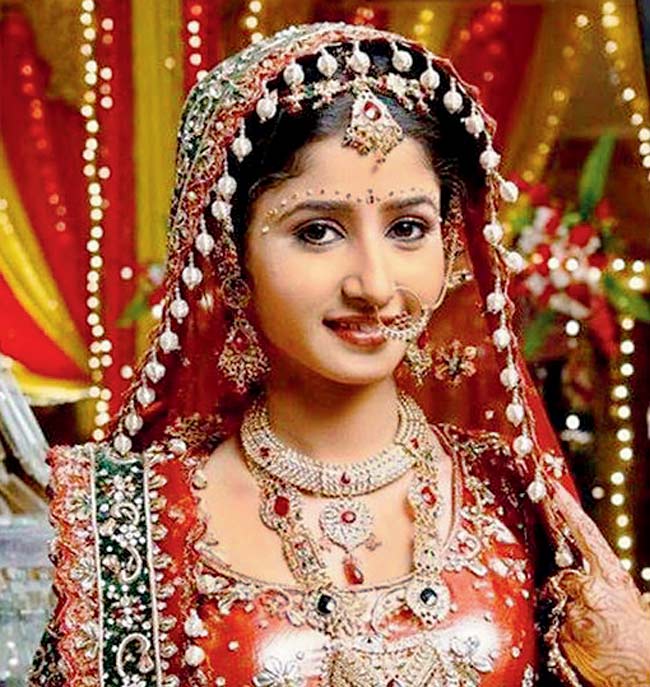 Rajshri Productions' 'Mere Rang Mein Rangne Wali', a title that has been inspired from a song of their 1989-film 'Maine Pyaar Kiya', has just gone on air. The serial is a love story of a boy and girl who come from different worlds and replaces 'Gustakh Dil' featuring Sana Shaikh, Vibhav Roy and Megha Malik. 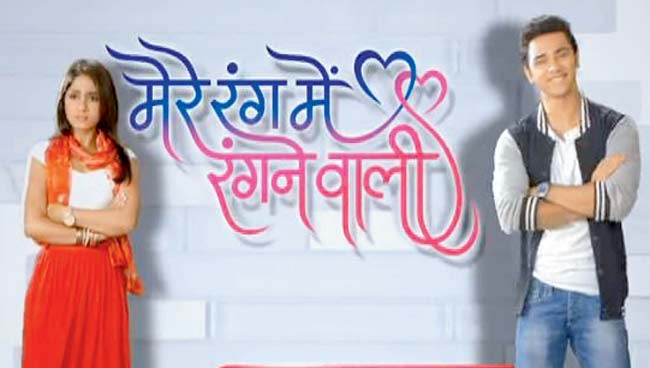 The latter ran for 15 months and was pulled off the beam as it did not garner the kind of TRPs as expected. 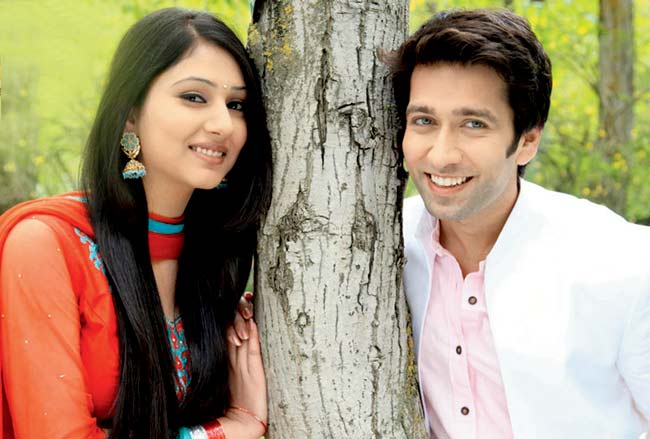 Ashutosh Gowariker's 'Everest' has replaced the Rajshri show that starred Nakul Mehta and Disha Parmar. It went off air after running for two and half years. 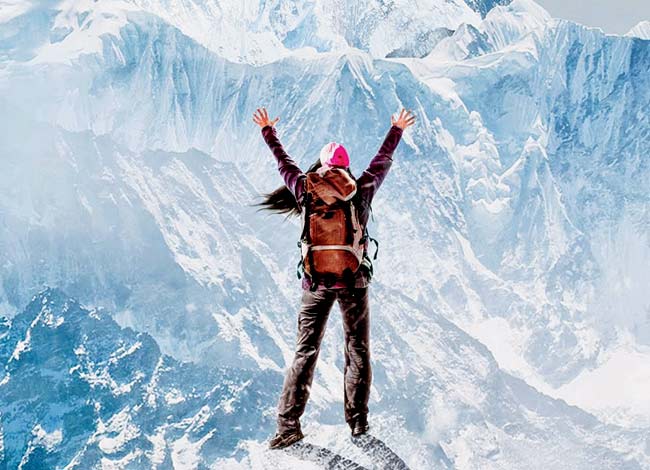 The new soap is about 21-year-old Anjali Singh Rawat who finds out that her father never wanted a daughter. To gain his acceptance and love, Anjali sets out to scale Mount Everest. 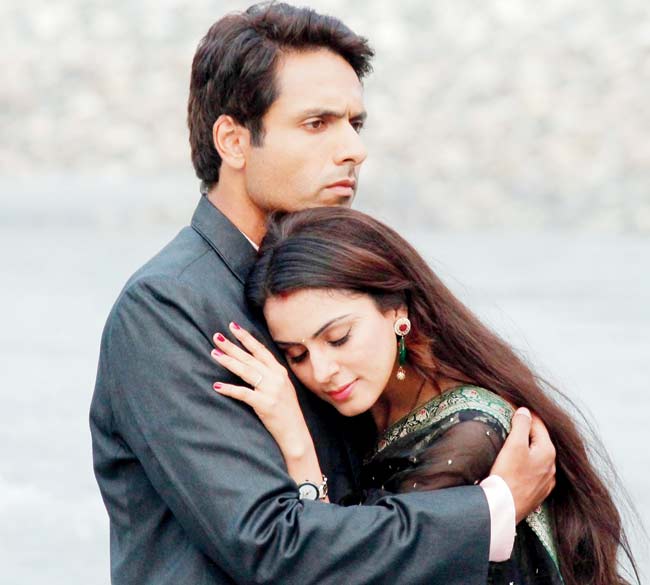 Tumhari Paakhi's popularity suffered a blow after Mohammed Iqbal Khan walked out of it. Based on Sarat Chandra Chattopadhyay's novel, 'Naba Bidhan', the show was eventually taken off air and Vipul Shah's 'Pukaar' has come as a replacement. 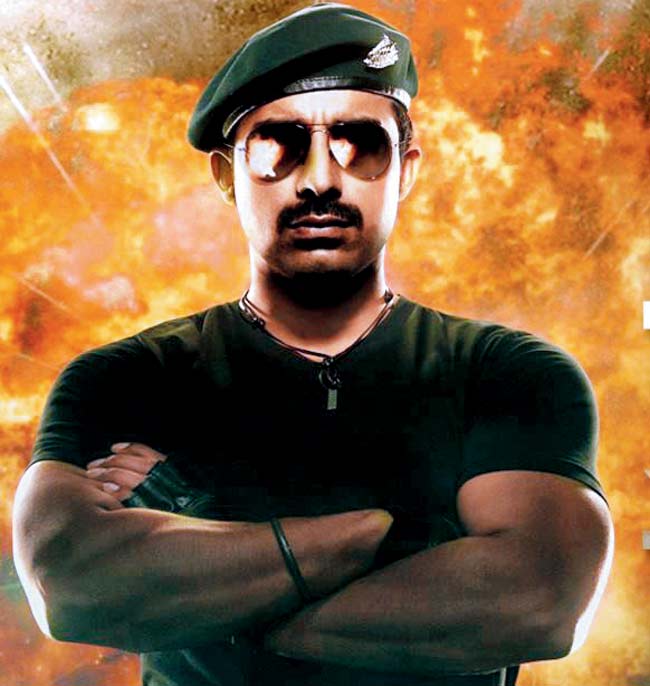 The new series will be telecast only bi-weekly so the channel has increased the length of 'Laut Aao Trisha' to an hour for rest of the week.

Goodbye: 'India's Raw Star'
Hello: 'Private Investigator'
Yo Yo Honey Singh's reality show took off well but tripped midway as the rapper-singer could not devote time to it and other musicians had to fill in for him. 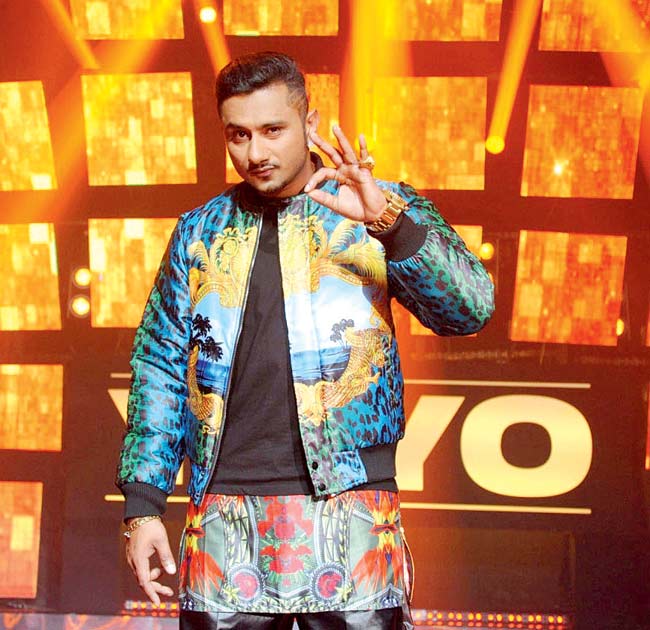 It will no more be aired after December 7 for the 8pm slot. 'Private Investigator', a weekend show, will fill that prime time spot. It is a crime mystery, detective drama series with an emphasis on puzzle solving and plot twists. Mrinal Dutt, who has featured in a TV series Roomies and has also done MTV Webbed in the past, will play the lead role. Also part of the star cast are Vrajesh Hirjee, Aamir Bashir and Sandhya Mridul.

Next Story : Sandhya Mridul gears up for TV comeback