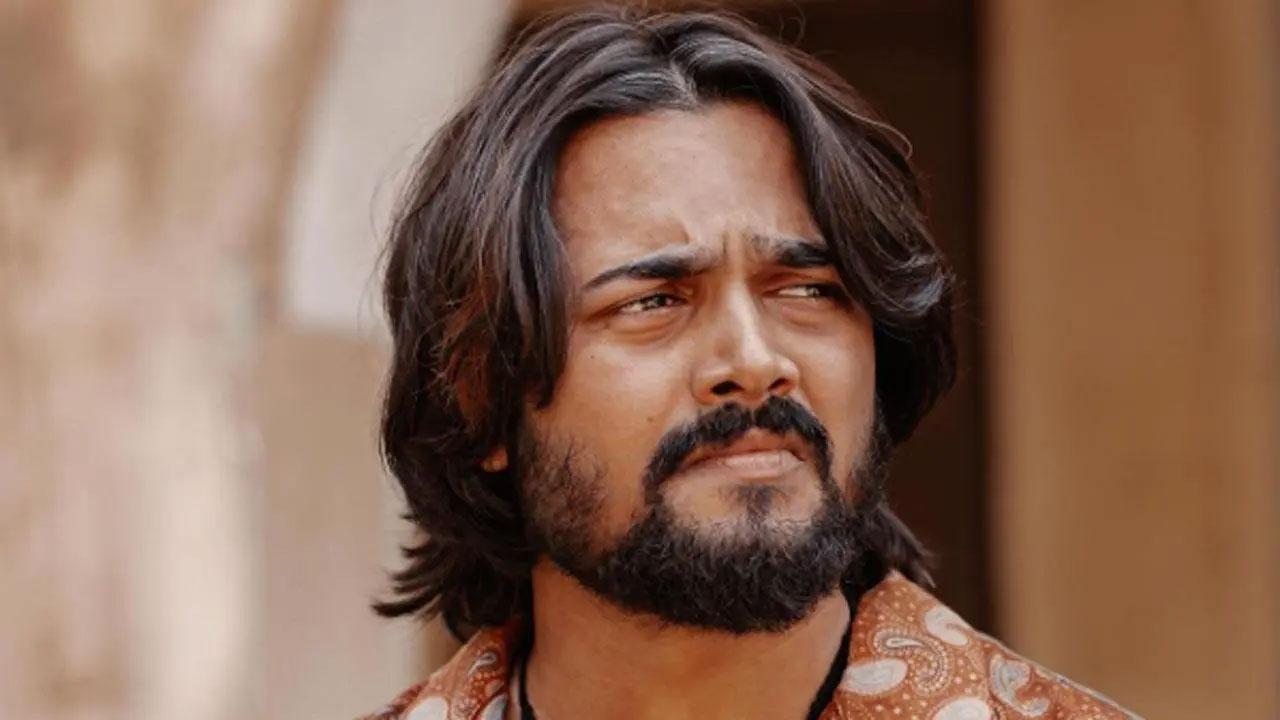 Bhuvan is excited to share screen space with such known faces of the entertainment industry. He said: "JD Chakravarthy and Deven Bhojani are people we have grown up watching. JD Chakravarthy Sir's character in 'Satya' is still untouchable and Devan Bhojani has been an iconic figure in the Gujarati theatre scene." Bhuvan is playing the role of Vasant Gawde, a Mumbai-based sanitation worker, and the story brings out his struggle to come out of his poverty and lead a better life.

Talking about all the efforts he put into getting into the skin of his character, he explained: "As you can imagine, I had to put in my best to bring things to their level. Even for such big names, their humility and down-to-earthiness are something else. Working with such big names has always been a dream and seeing it happening feels great." Bhuvan is also co-producing the series under his home production company 'BB Ki Vines Production'. Helmed by Himank Gaur, the show will be streaming soon on Disney+ Hotstar.

Next Story : EXCLUSIVE: Adil and me will create a big dhamaka inside the Bigg Boss’s house, says Rakhi Sawant