In the pictures, we could also see Bollywood star Sushmita Sen, who’s the actor’s sister-in-law. Right from the caption to the moments that were captured for memories, everything spoke about her and the family’s excitement 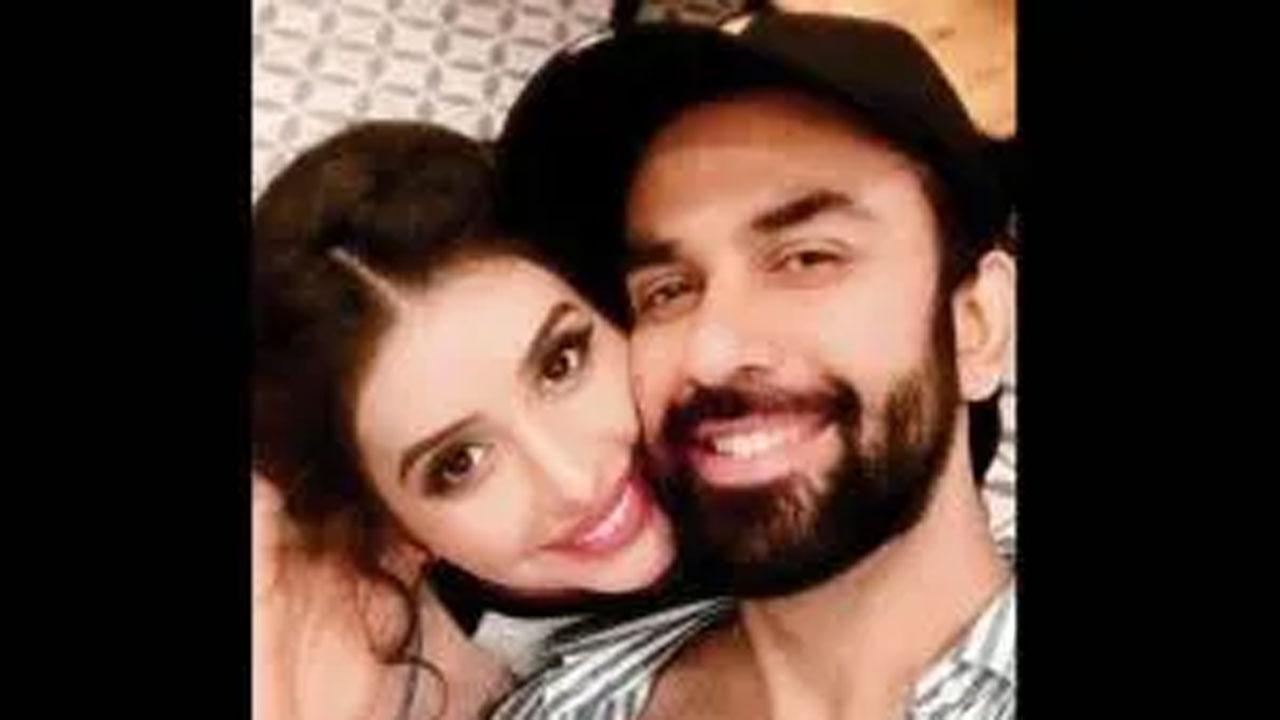 
Rajeev Sen and Charu Asopa tied the knot in 2019, and two years later, they both are all set to welcome parenthood. Asopa shared multiple pictures with fans on her Instagram account and looked absolutely stunning in her traditional attire. The couple clicked a picture from the balcony of their new house.

In the pictures, we could also see Bollywood star Sushmita Sen, who’s the actor’s sister-in-law. Right from the caption the moments that were captured for memories, everything spoke about her and the family’s excitement. Have a look at the first picture here:

In the second picture, Sen could be seen planting a kiss on the baby bump of the actress and she said having a baby is like falling in love all over again:

In the next post, we could see Sushmita Sen clicking pictures of the mother to be and performing rituals to welcome the new member of the house:

And in the last, it was time for a perfect family picture straight out of a Bollywood film:

On the work front, Rajeev Sen will soon be making his acting debut with the Vivek Oberoi-backed digital offering, 'Iti'. Coming to the ‘Aarya’ actress, she managed to arrange some oxygen for hospitals in Delhi. On Friday, the actor thanked netizens for helping her transport the cylinders to the needy. “The oxygen cylinders are finally en route to Delhi Hospital from Mumbai,” she tweeted.

A viral video about the oxygen crisis in the capital made Sush ask netizens how she could send the life-saving supplies to the COVID-affected. She tweeted, "This is deeply heart breaking...oxygen crisis is everywhere. I have managed to organise a few oxygen cylinders for this hospital but have no way to transport it to Delhi from Mumbai...please help me find a way."

Next Story : 'Anupamaa' episode update: A deal between Anupamaa and Rakhi