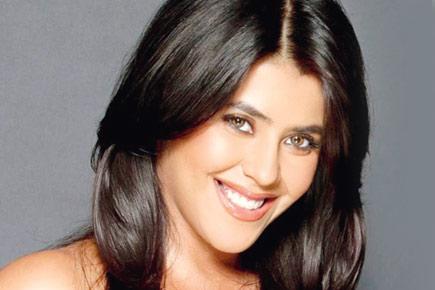 
The seventh season of celebrity dance reality show 'Nach Baliye' has been pushed back. The show was slated to start in mid-April, but it is unlikely that it will beam on to the small screens even by the end of this month. 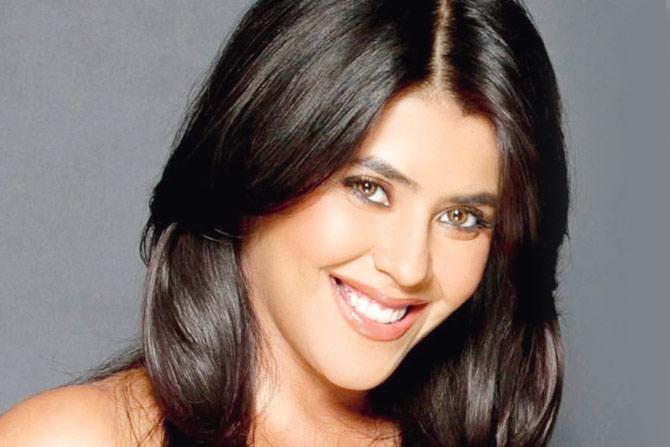 Sources say producer Ekta Kapoor, in her bid to ensure that the show garners high TRPs, has been bombarding the creative team with constant inputs. Apart from being astrologically and numerologically correct, she wants the sets to be Vaastu-compliant, say sources, adding that Ekta is also exploring the possibility of a new punchline for the show other than 'Too Much'.

Says a source, "She keeps tossing new ideas and making changes to the show, so a date hasn't been be fixed for the telecast. Moreover, that date has to be auspicious. Ekta is used to making drastic changes in the plots of her shows overnight, so she's converting the reality show into a soap opera as well."

Preity Zinta, Chetan Bhagat and Marzi Pestonji have been announced as the show judges. "But Ekta is keen on a fourth judge and the hunt is still on," informs the source.

The channel officials and Ekta remained unavailable for comment.