From contestant to judge, Nora shares a heartwarming video of her inspirational journey! 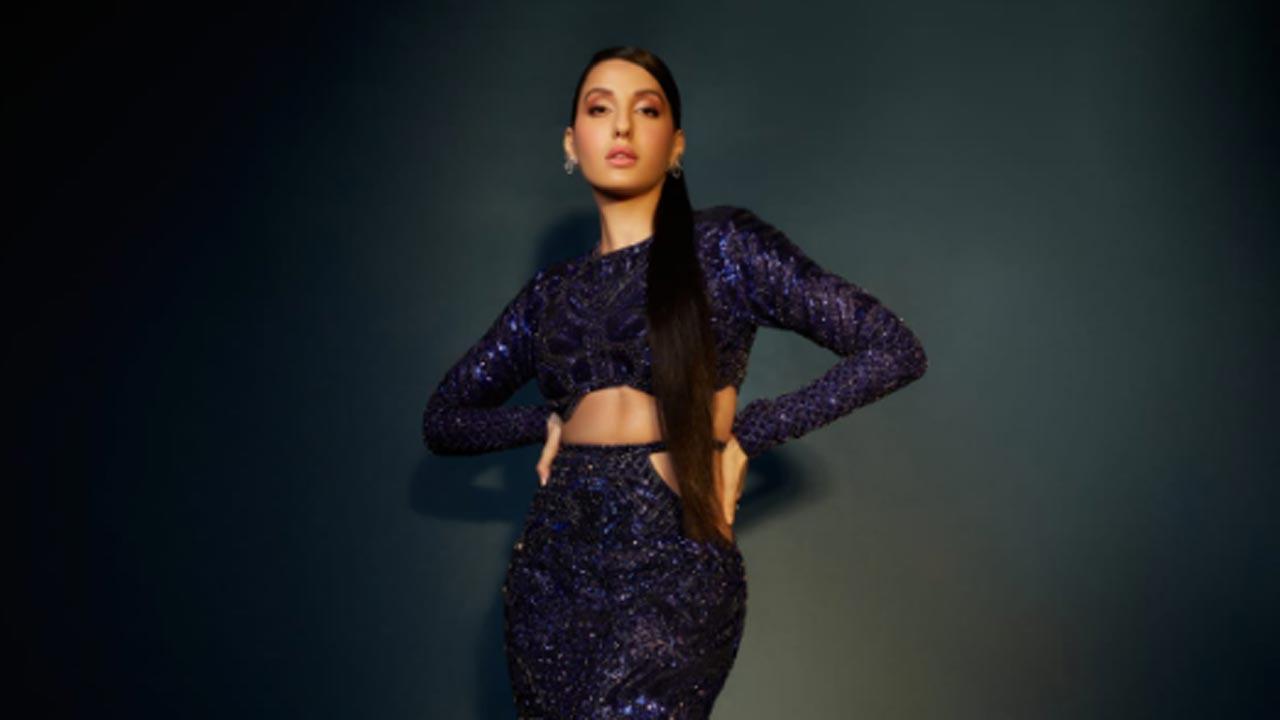 
Nora Fatehi was introduced to Indian audiences on the dance reality show ‘Jhalak Dikhhla Jaa’ and ever since there was no looking back. Life has come full circle for the international artist, who started off as a contestant on the show and was turned into a judge of the tenth season.

Having made an impact on the show, Nora went on to stir up a storm in the entertainment industry and today is one of the biggest global icons. The video shows a newcomer Nora wowing judges with her impeccable dance skill and work ethic.

Over the years, her craft has only soared into new heights. She immensely worked on her dancing skills and has built a strong aura of confidence which has been a noteworthy growth. Apart from the path-breaking trajectory that can be termed as one of the most inspirational journeys, it is also integral to note that Nora is fluent in Hindi, a language not known to her at all. As a contestant, and now as a judge, she expresses her opinions in chaste hindi, and also provides contestants with resourceful feedback. Her way of speaking to the points of praise and critique of every performance, everything is nuanced and goes on to help the contestant. This has made her a crowd favorite amongst the judge's panel.

From being the most celebrated performer on home turf and overseas, and redefining the entertainment business, Nora Fatehi also went on to become the most followed African-Arab artist in the world and the first African-Arab to cross 1 billion views on YouTube.

So it came as no surprise that when the dance reality show decided to relaunch after a five-year-long hiatus, Nora Fatehi was approached to be on the judge’s panel alongside cinema legend Madhuri Dixit and celebrated filmmaker Karan Johar on the panel as part of the grand re-launch.

The global icon recently shared a powerful video of her JDJ journey which showcased the immense hard work and passion she has towards dancing and that has led her to now be a part of the judging panelist.  With a fanbase surmounted with every passing day, the international performer has been growing with each passing year and has an army of fans across demographics and geographical boundaries.

Her love for dance which started on the sets of 'Jhalak Dikhhla Jaa' became a catalyst in Nora's dance journey and she seemed unstoppable since then. She even started #DanceWithNora, an initiative designed to give talents a platform to shine, something she didn’t have in her struggling days.

Always committed to discovering potential, providing opportunities, and encouraging her fanbase to follow their dreams for dancing,  Nora has earned her seat as a judge of this season and there is absolutely no doubt in that!