'It seems as if my whole world has changed,' Amitabh Bachchan gets emotional as KBC completes 1000 episodes

The upcoming episode of KBC 13 will see Shweta Bachchan and her daughter Navya Naveli Nanda on the hotseat. Shweta questions her father about the completion of a thousand episodes 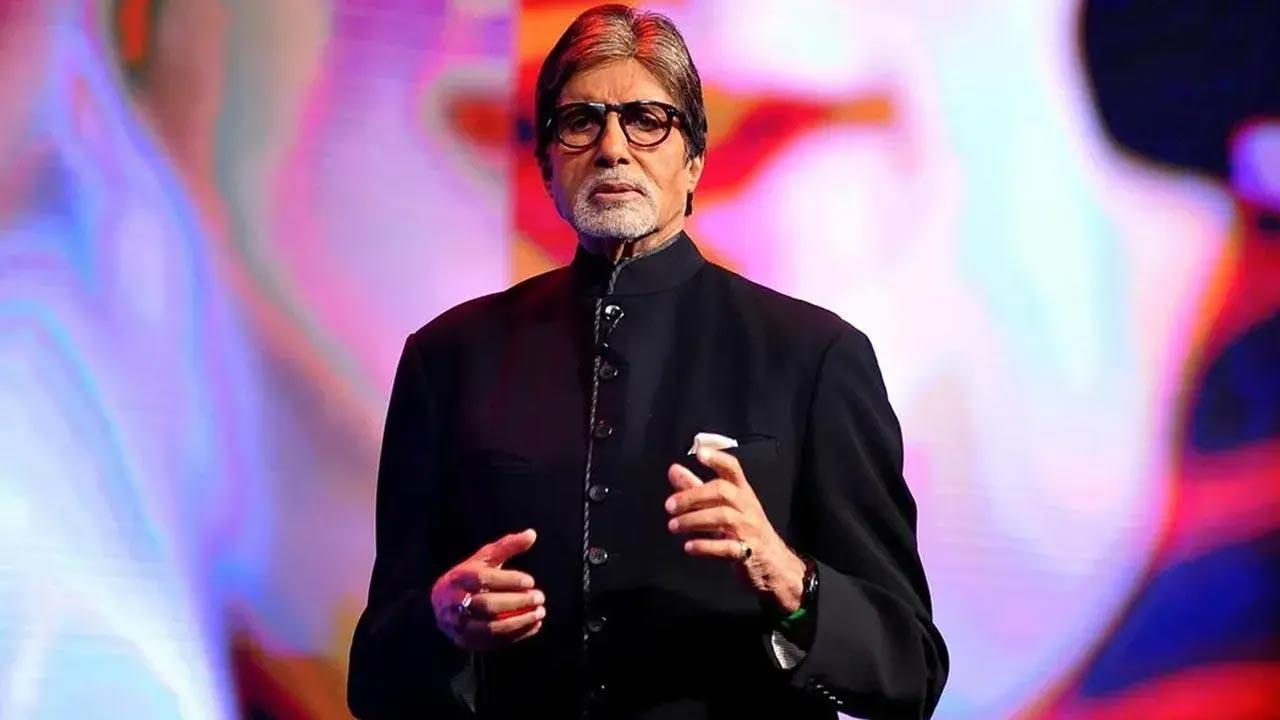 
Megastar Amitabh Bachchan can be seen getting emotional in the latest 'KBC 13' promo as his daughter Shweta Bachchan asked her dad how he feels as the iconic show completes 1,000 episodes.

In the promo, there is a recap of episodes from the first season of 'Kaun Banega Crorepati' on July 3, 2000 all the way to today.

The upcoming episode of 'KBC 13' will see Shweta Bachchan and her daughter and Amitabh's granddaughter Navya Naveli Nanda on the hotseat and as Shweta questions her father about the completion of a thousand episodes, "This is 1,000 episodes, how do you feel?" Big B replies: "Aisa lag raha hai meri duniya badal gayi (it seems as if my whole world has changed)."

The promo shows Amitabh hosting the first season and changing crorepatis from then till now. In the later part the megastar says: "Khel ko aage badhate hain kyunki khel abhi khatm nahi hua hai (let's take the game forward as it still not over).

The Friday special episode will see Shweta Bachchan and Navya Naveli Nanda playing the game with the host Amitabh Bachchan on December 3 on Sony Entertainment Television.