The comedian was supposed to report on sets at 12 and showed up at 4:30 and this is how Amitabh Bachchan took his class in an amusing manner 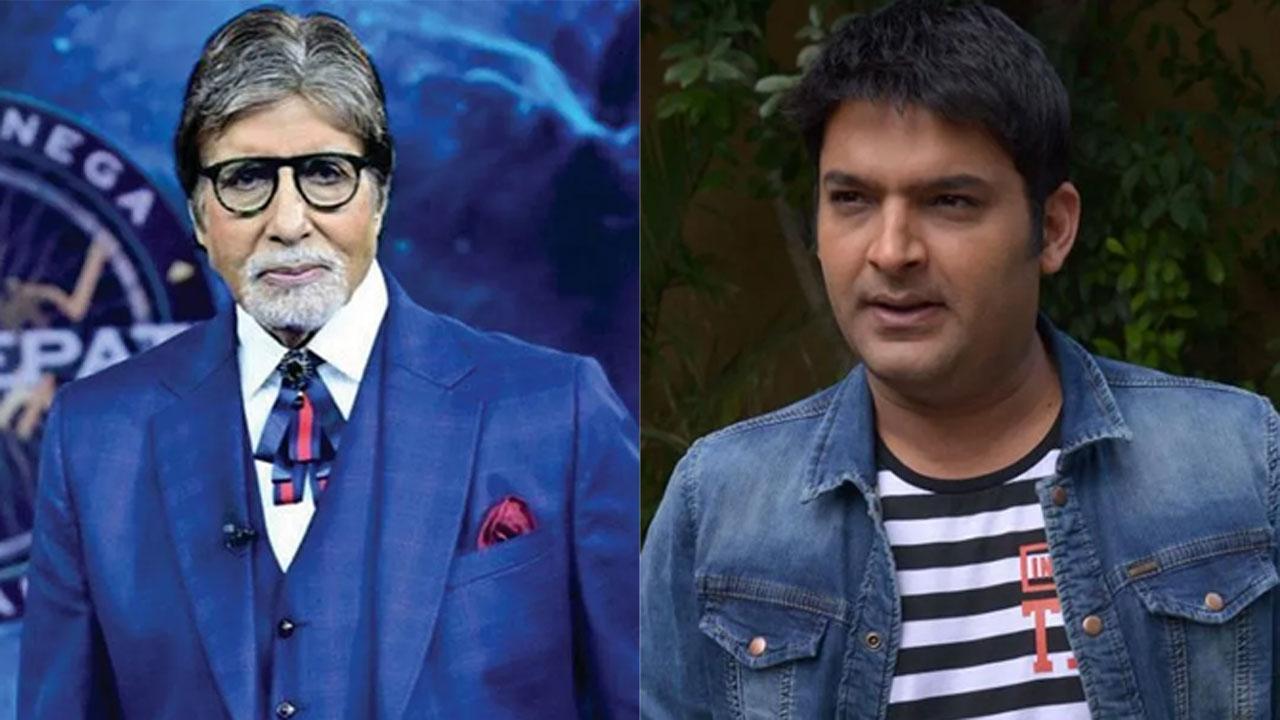 
The latest celebrity guests on Amitabh Bachchan’s Kaun Banega Crorepati 13 were none other than Sonu Sood and Kapil Sharma. The comedian was supposed to report on sets at 12 and showed up at 4:30 and this is how Bachchan took his class in an amusing manner.

Have a look at the video promo right here:

In another promo shared by the channel, Sharma imitated the star and showed the audience how he behaves when he has a guest at home.

Also, Geeta Singh Gour, a 53-year-old homemaker from Gwalior, has become the third person to take back home a cheque of Rs 1 crore from 'Kaun Banega Crorepati 13'.

From being a homemaker to pursuing an LL.B. with her husband's support, Gour has crossed number of barriers in life to fulfil her dreams. She said: "I have been trying to come on the prestigious platform of KBC for about 16-17 years now, but I got to realise my dream only this year. It has been a good year for me.”

About meeting her superstar host, Amitabh Bachchan, the newly-minted crorepati said: "Meeting Mr Bachchan was a great feeling. The hot seat really gets to you, but it was a wonderful experience. I did not come in with any expectations, winning a crore was indeed a big achievement for me."

Next Story : Exclusive: ‘I refer to Vastu Shastra as the most important aspect of the house,’ Amar Upadhyay