Krushna Abhishek calls for peace with Govinda this 'Ganesh Chaturthi' 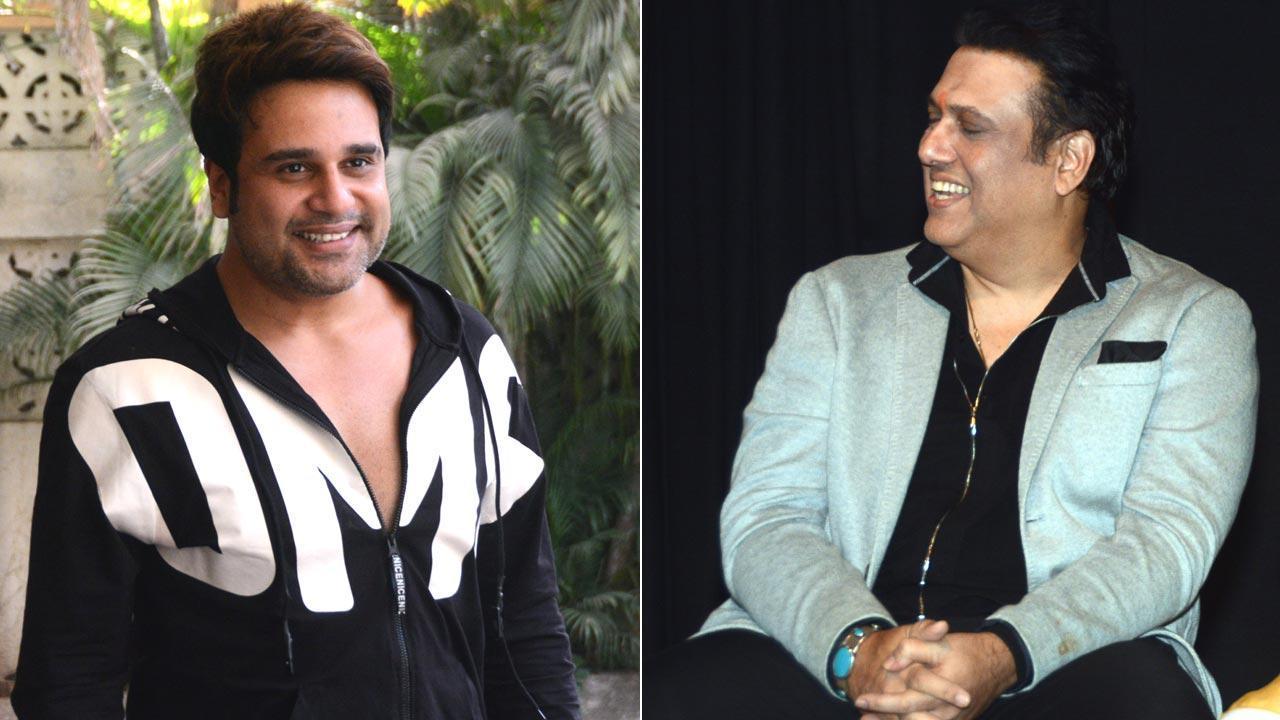 
Comedian Krushna Abhishek wants to mark the auspicious occasion of Ganesh Chathurthi by putting an end to his ongoing turbulent relationship with his maternal uncle and actor Govinda.

On Friday, while taking a Ganpati idol from a shop to his car, Krushna got surrounded by several media personnel.

Krushna and Govinda's relationship has been soured for the last few years. According to reports, the fight between the two actually stemmed from a tweet by Krushna's wife, Kashmera Shah, who had once made a comment about 'people who dance for money'.

Govinda's wife Sunita claimed the tweet was targeted at Govinda, and ever since, the two families have gotten into several public spats with each other.

Recently, it's reported that Krushna refused to perform in an upcoming episode of 'The Kapil Sharma Show' featuring Govinda, his wife Sunita and their daughter Tina as guests.

Also Read: Here's how Govinda used to party with his nephews and nieces