Leena Chandavarkar: Was warned by Sanjeev Kumar that I should tie Kishore Kumar a rakhi

The actress continued: "After a few weeks, I had an argument with my father when he called me a 'musibat' 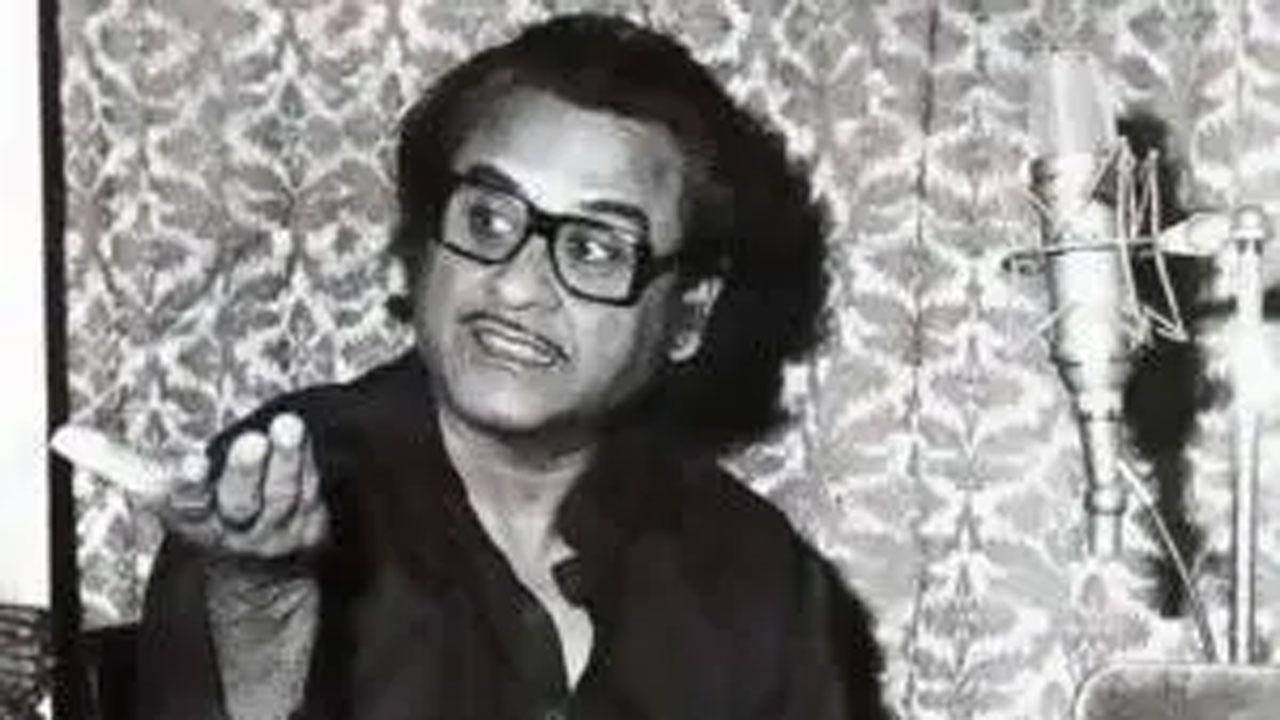 
Veteran actress Leena Chandavarkar mentioned how late Kishore Kumar had proposed to her the very first time they met, but she rejected him, on 'DID L'il Masters 5'.

She is appearing as a special guest along with popular playback singer Sudesh Bhosale.

When host Jay Bhanushali asked the late singer's wife about their love story and she shared how initially she rejected him until one night her father called her a 'musibat' (a problem) and she decided to leave her house. She dialled Kishore Kumar's number and asked him if he would marry her.

Leena Chandavarkar revealed: "I met Kishore Ji for the very first time on the sets of our film, and I was warned by Sanjeev Kumar ji that I should tie him a Rakhi, otherwise I will end up marrying him. At that time, I didn't know what he said would turn out to be true (laughs)."

"Coming back to the story, when I first met Kishore Kumar, the first thing he told me was that if I was looking out to settle down in life, he is ready with a proposal. At first, I didn't realize what he was talking about, but he went on to clarify that he wanted to marry me. I was actually shocked when he said that, but I rejected his proposal immediately," she added.

The actress continued: "After a few weeks, I had an argument with my father when he called me a 'musibat'. I was so angry and hurt that I decided to leave my house and get married to someone and live my life. I still remember going to Carter Road (Mumbai) and calling Kishore Ji. I asked him if his proposal was still available, and if it was yes, I was ready to get married to him and that's how we decided to get married."

Next Story : Shehnaaz Gill loves the 'violence' in KGF: Chapter 2, congratulates Yash for the blockbuster