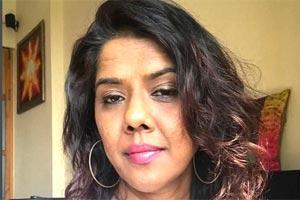 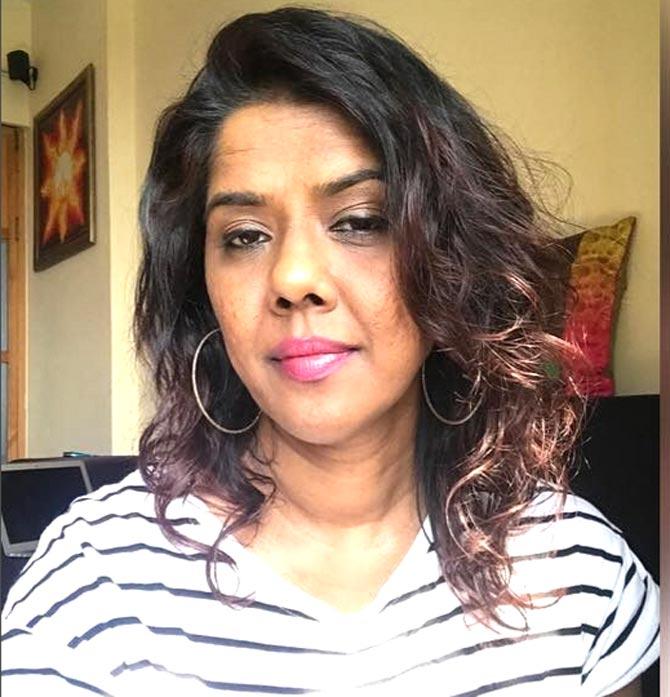 Singer Mahalakshmi Iyer, who has sung for daily soaps by producer Ekta Kapoor and more, says it would be nice to have an album featuring songs of TV shows. Her latest small screen project is a track from the Sony Entertainment Television show Mere Sai.

"It's true that film songs get more airing and avenues to reach the audience. TV serial songs reach the audience only when they watch the serial. But if you read some of their comments on social media (about songs), it is absolutely fantastic," Mahalakshmi, who has also sung for shows like Kasamm and Kehta Hai Dil, told IANS on the phone from Mumbai.

"That kind of a connect with the audience is wonderful. It's the same as films then. I wish some of these songs that we have done on TV, reach the audience more. I hope someone takes the song and releases it as an album like a compilation of TV songs. "Sony also has a music label. If they can release TV shows' songs as part of famous title tracks, then it will be nice. People can buy or download and put in their music playlist," she added. The "Mere Sai" song has been composed by veteran artiste Pyarelal Ramprasad Sharma of the iconic composer duo Laxmikant-Pyarelal. "It was a dream come true to work with Pyarelalji on 'Mere Sai'. I was extremely excited as you don't get lots of opportunities like this to work with someone like him. I was very nervous too because he has done thousands of films. So, the expectation that came with it was also gigantic. "Fortunately, he was extremely sweet and understanding. Understanding his style of work took me a little while though," said the "Chalka chalka re" hitmaker. Apart from shows, her voice has also been a part of soundtracks of films like "Slumdog Millionaire", "Kabhi Alvida Naa Kehna" and "Dhoom 2". But not a single actress' name has been long associated with hers.

"I have sung for Rani Mukerji the most. I have also sung for Kareena Kapoor and Preity Zinta. As a singing artiste, I am happy to see different faces with my voice. It's very exciting," said Mahalakshmi, who had lent her voice for Rani's films like Saathiya and "Bunty Aur Babli". "It also means that my voice matches with different actresses," she added. A.R. Rahman, Ilaiyaraaja, Vishal Shekhar, Shankar-Ehsaan-Loy, Anu Malik, the list of composers that she has worked with just goes on.

"I have worked with Vishal Bhardwaj for a TV show, but not for a film. That's one dream that I would like to accomplish. I would also like to work with some of the younger music directors like Amaal Mallik and Amit Trivedi. "I had also done a song for the film 'Baa Baaa Black Sheep'. Singer Shaan was one of the composers. I have sung many songs with Shaan, but this was the first time that I sang for Shaan - the music composer. That was very exciting and wonderful," she said. It's not just for commercial purposes that she wants to use her voice for. She was also attached with the Rape Roko campaign. "I have recorded a song about organ donation as well and done many government projects. As an artiste, if I can make my voice heard and bring awareness, I will be happiest to do so," she said.