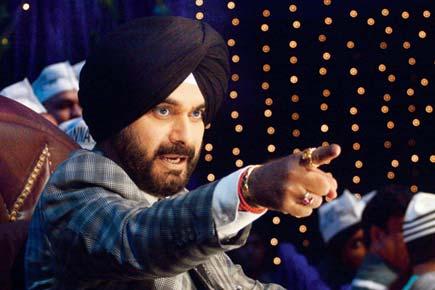 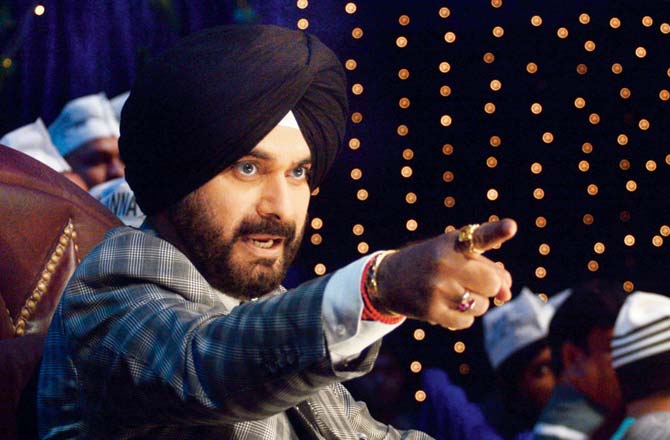 In a letter to Punjab chief secretary Karan A Singh, the complainant was quoted by Indian Express as saying, "I viewed the Kapil Sharma Show on Saturday from 9 pm to around 10.15 pm. The 'comedy' of Kapil Sharma, and particularly that of Navjot Singh Sidhu was replete with vulgar, double-meanings and obscene dialogues. It violated various provisions of the Indian Penal Code, 1860, as well as those of the Information and Technology (IT) Act. Their dialogues offended my conscience while viewing the show along with my wife and daughters... Although I am yet to procure a recorded version of the utterances of these two comedians, yet on the basis of whatever I can recollect, Sidhu told Kapil Sharma 'Kapil, you please get married, otherwise after crossing 40-years of age, you shall lose your reproductive capacity'."

He also quoted a joke from the show in the letter and wrote, "Navjot Singh Sidhu further elaborated, saying 'An old man once went to the toilet to attend nature's call, when he returned he saw that he had not fastened the button of his pant. When asked for the reason, he replied, a road that has no treasure, what is the point of putting a lock to it?' What Sidhu wanted to bring home to the audience was that an old man need not button up his pants, as he being virtually impotent, cannot harm any woman. I would, therefore, call upon you to convey my feelings to chief minister, that the situation has reached such alarming proportions that the chief minister must rein his colleague Navjot Singh Sidhu."

Earlier, the Punjab and Haryana HC had also asked if Navjot Singh Sidhu should continue to make his appearance on the comedy show despite his duties as a minister.

The final argument in the case will be heard on May 11.