Not playing damsel in distress anymore

Back on the small screen, Additi Gupta on what convinced her to play a doctor in Dhadkan Zindaggi Kii 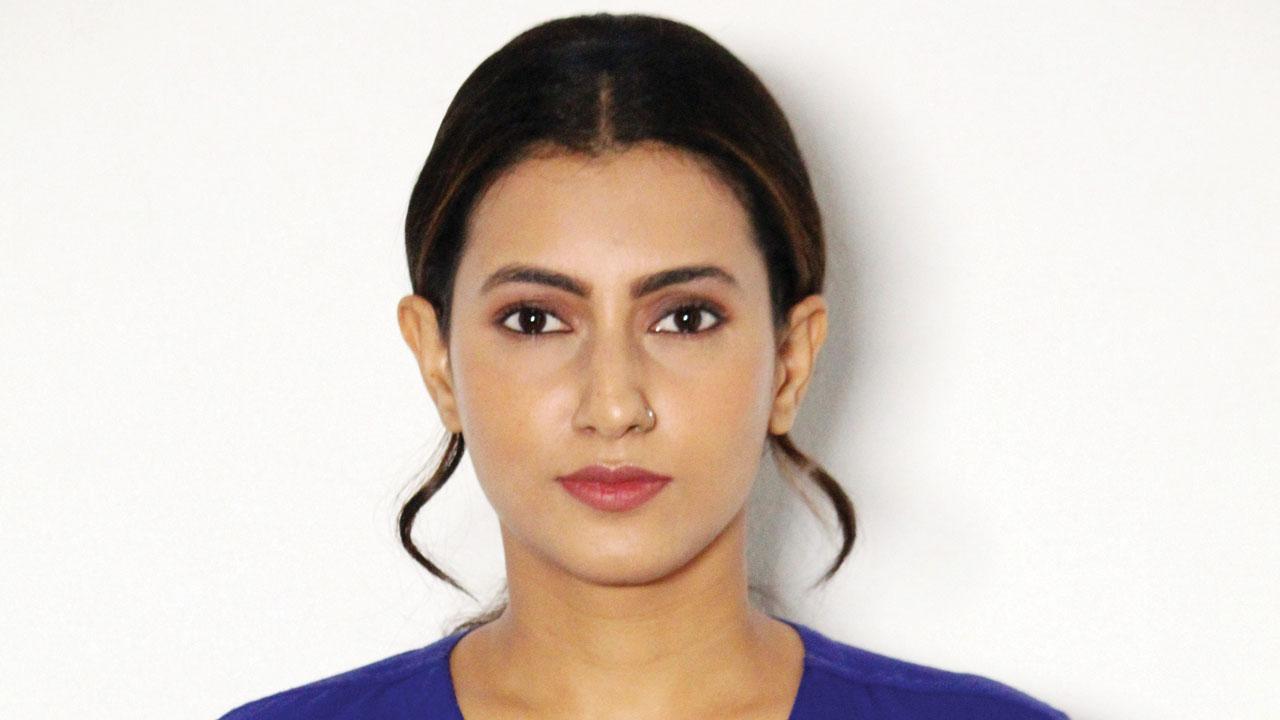 
Tired of playing the damsel in distress, Additi Gupta was biding her time post Kaal Bhairav Rahasya season 2 to play a strong character. The opportunity presented itself when she was offered to play Dr Deepika Sinha in Dhadkan Zindaggi Kii. “I am sick of playing the damsel in distress. [Such characters] often break in to tears if they have a tyre puncture or there is excess salt in the dal,” says the actor, adding that the medical show is not based on any one character. “It is an ensemble cast.”

What truly pulled Gupta to the role was the consistency of the script and a storyline that is different from the regular saas-bahu dramas. “[While] it is true that audiences like watching love stories. Dhadkan Zindaggi Kii is not a love story. We are talking about important matters in this show. There is a character called Wasim who is robbed of the opportunity to become a doctor because he belongs to a lower class, another character is treated differently because she comes from a privileged background; the show is not about one person. It has multiple storylines running simultaneously.” Of course, there is drama because television survives on that,” says Gupta of the show that the actor insists stays true to its theme “even in the 50th episode, unlike other medical shows”. “The makers are not looking at TRPs. If the show manages to create a conversation about following dreams in society or even in one household, then our work is done. For me as an actor, I am happy to be part of such a progressive show.”

Parroting medical terms didn’t come easy for Gupta, who describes that the shoot was very “real” for her. “I am cutting raw meat and flesh in surgeries [during the shoot]. There is always a doctor on set who helps in executing the surgeries we enact. From holding the scalpel to the medical jargon — was taught to us in extreme detail. I found everything difficult, especially the medical terms,” adds the actor.