Payal Rohatgi and Common Wealth Heavy Weight Champion Wrestler Sangram Singh, who met 12 years ago at the Agra Highway, will finally tie the knot at the place 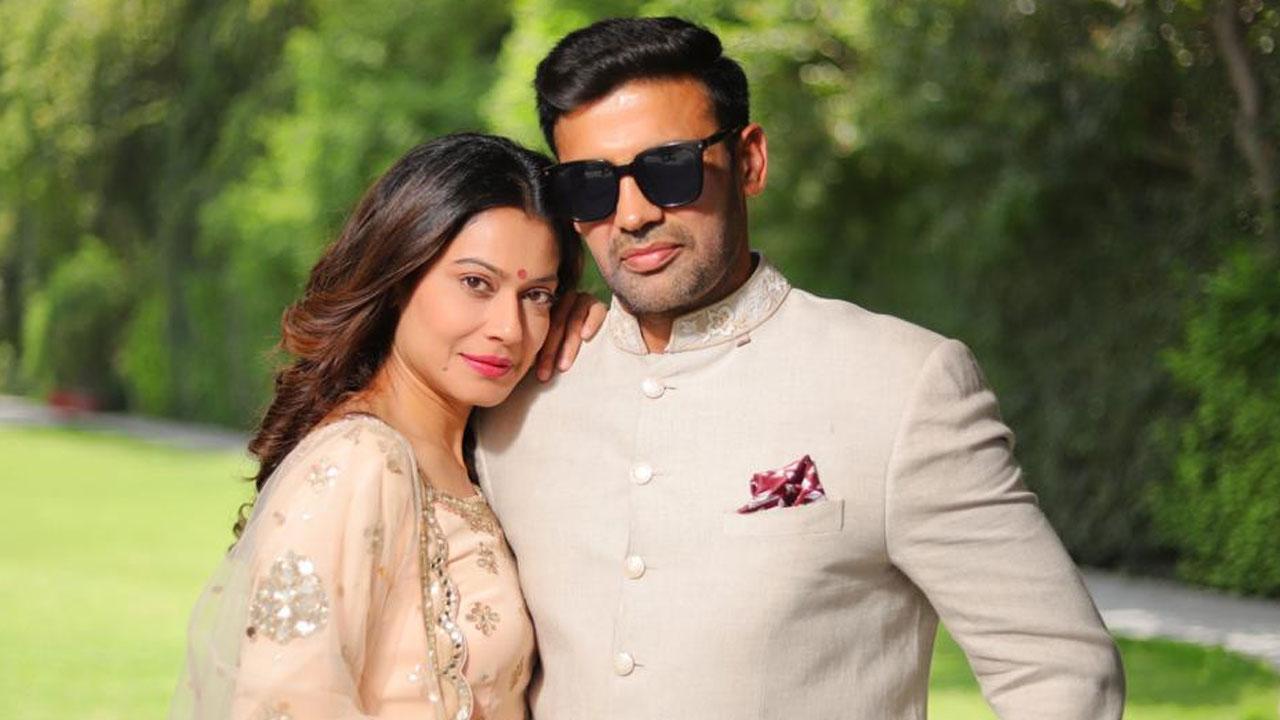 
The news fans were waiting for is finally here! Payal Rohatgi and Common Wealth Heavy Weight Champion Wrestler Sangram Singh, who met 12 years ago at the Agra Highway, will finally tie the knot at the place.

Sangram Singh says, "I met Payal for the first time on Agra Mathura Road. It was destiny. We are getting married in July at Jaypee Palace, Agra. The Mehendi, Haldi, Sangeet ceremonies willl take place over 3 days.  We are getting married as per Hindu custom replete with all rituals in an age-old temple in Agra ij the presence of our family members. Agra is known for being the symbol of love. Here we choose to be united in a temple with the deities and elders blessing us."

The couple plans to hold receptions in Delhi, Mumbai as well as Haryana. Of course, there will be the 'shaadi ke ladoo' given as Shagun to the invitees. Payal says, "Agra is known for the Taj Mahal, but there are many Hindu temples in Agra that we don't know about, but would love to find out about. Agra is known for the Mughal architecture. I want people to know Agra for the beauty of Hindu temples."

According to reports, the wedding is going to be a low-key affair with just close friends and family members.

In an interview with the media, Sangram shared that with the help of his mother and sister, the two have finally decided on the wedding date. If all goes well, it could be July 9.