Raju Srivastava continues to be in critical condition, showing no improvement 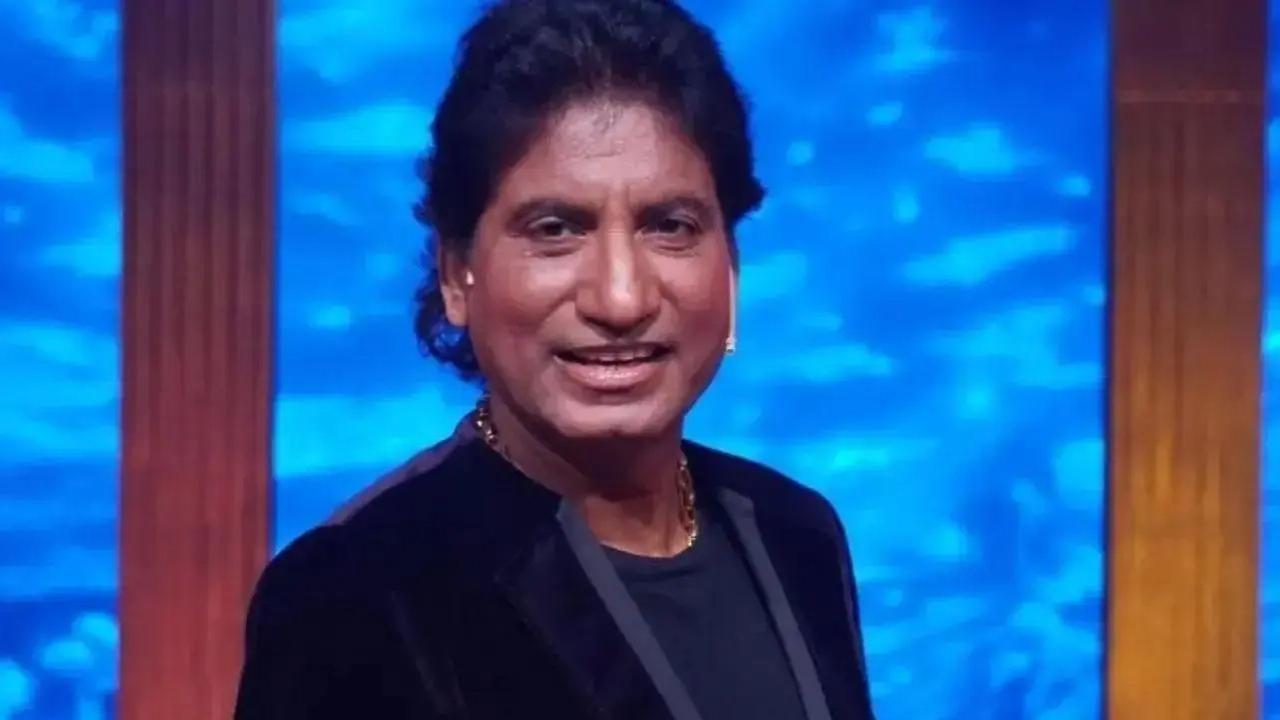 
Comedian and actor Raju Srivastava, who is currently on a ventilator in the intensive care unit at AIIMS Delhi, has been showing no improvement and continues to be in critical condition.

According to a source, Raju Srivastava is still unconscious and showing very little signs of improvement.

Reportedly, the 58-year-old was running on the treadmill when he complained about chest pain. He underwent an angioplasty the same day.

Also Read: Raju Srivastava continues to be on life support in ICU

At the time of the heart attack, Raju Srivastava was in Delhi to meet some leaders of the state.

Speaking about the comedian's career, he is best known for featuring in several films, including 'Maine Pyar Kiya', 'Baazigar', 'Bombay to Goa', and 'Aamdani Atthanni Kharcha Rupaiya'. Raju Srivastava has also appeared in the third season of the reality show 'Bigg Boss'.